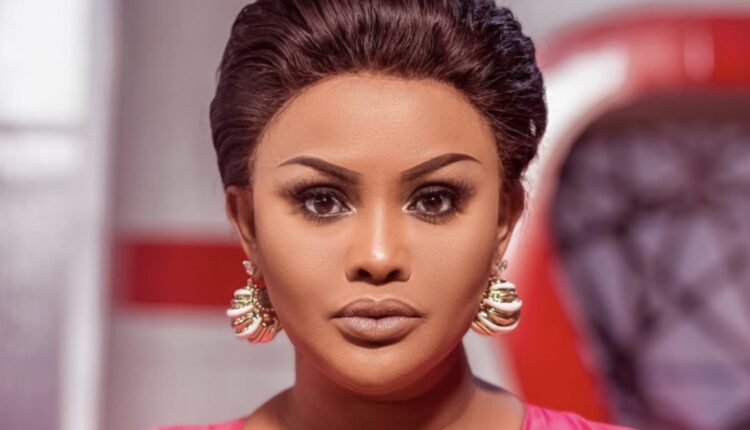 Actress Nana Ama McBrown has spoken about her absence from TV and pregnancy rumours.

The host of UTV’s United Showbiz has been absent from her show for over six weeks, which sparked rumours about her being sacked from the television station.

Her absence saw the likes of A Plus, Afia Schwarzenegger, Efia Odo, Fella Makafui, John Dumelo, Tracy Boakye, Yvonne Nelson, Jackie Appiah, and many others as guest presenters.

Later, rumour mongers said she was pregnant and had travelled to Canada to put to birth.

After almost two months of silence, the actress has finally responded.

In a 21-minute video on her official YouTube page, the screen goddess lamented how people had taken advantage of her tolerance.

“Because I don’t usually respond to people, I am doing this now because a lot of my fans have been kept in suspense and fed with fake news about me. People are taking my leniency for granted, and it is becoming too much. I want to tell you that I am not pregnant neither have I given birth to twins or a boy. I wish,” she said

Cautioning her loved ones to be mindful of the things they see on social media and especially about her, the actress said:

“Please, don’t pay attention to anybody or pages circulating news about my sacking from UTV or me giving birth, it is not true, and to you managers of those pages, GHPage, Oman Media and others I know, YouTube is how you feed, but please stop deceiving people about me”.