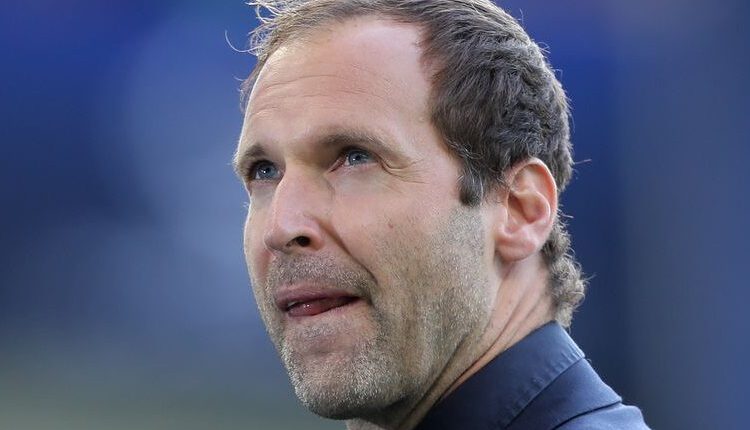 Petr Cech has stepped down from his role as Technical and Performance Director at Chelsea, as the exodus at board level continues following Todd Boehly’s takeover of the club.

The Blues legend spent ten years at the club during his playing career before returning following a stint with Arsenal before his retirement.

Cech’s departure follows the exits of Marina Granovskaia and Bruce Buck, who have both left their roles since Boehly completed his takeover of the club from Roman Abramovich.

While Boehly had expected the pair to depart, he was counting on Cech remaining at Stamford Bridge and had asked the 40-year-old to form part of the new set-up at the club.

But Cech informed the American that he felt the time was right to leave the club and it means Thomas Tuchel has lost his entire ‘football structure’ that he has worked with since replacing Frank Lampard.

In a brief statement on the club’s website, Cech said it was a ‘huge privilege’ to serve the club.

‘It has been a huge privilege to perform this role at Chelsea for the past three years,’ he said.

‘With the Club under new ownership, I feel now is the right time for me to step aside. I am pleased that the Club is now in an excellent position with the new owners, and I am confident of its future success both on and off the pitch.’

Boehly, the club’s co-controlling owner, said: ‘Petr is an important member of the Chelsea family. We understand his decision to step away and thank him for his contributions as an advisor and his commitment to the club and to our community. We wish him the best.’

It means Boehly is under even more pressure to deliver this summer, with Chelsea targeting as many as six signings.

The Blues are working on deals for Raheem Sterling and Ousmane Demebele, with Boehly keen to make statement signings to usher in a new era at the club.

But Bohely is inexperienced in football negotiations and the departure of so many key figures leaves a power vacuum at the club.

As well as new signings, Boehly will now be expected to appoint a new structure at the club and the Blues are interested in former Liverpool transfer guru Michael Edwards.

Ex-Paris Saint-Germain full back Maxwell is another that’s in contention to join.