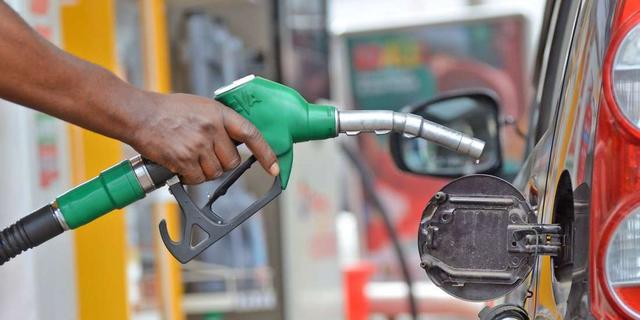 The price of petrol is expected to go down by about 4 percent per litre at the various pumps in the first pricing window of July.

This is according to a recent analysis by the Institute for Energy Security (IES).

It added that the petrol price is projected to reduce by roughly 4%, to sell below GH¢10.50 per litre while the price of Liquified Petroleum Gas (LPG) is projected to fall further by approximately 4% from its current price.

However, the energy think-tank noted that the 1.97% rise in the price of Gasoil on the international fuel market may either cause stability in the current price of Gasoil, or a marginal jump in price at the pumps of the various Oil Marketing Companies (OMCs).

Fuel prices for a while now have been increasing consistently on the local market due to developments on the international market.

For the last pricing window, which was the second pricing window of June, prices of fuel on the local market increased by over 4%.

The price of Gasoil and Gasoline increased by 5% and 3% respectively.

All Oil Marketing Companies(OMCs) monitored in the pricing window increased their prices at the pump.

Per the IES market scan, the current national average per litre price is pegged at GH¢10.55 and GH¢13.67 for Gasoline and Gasoil respectively.