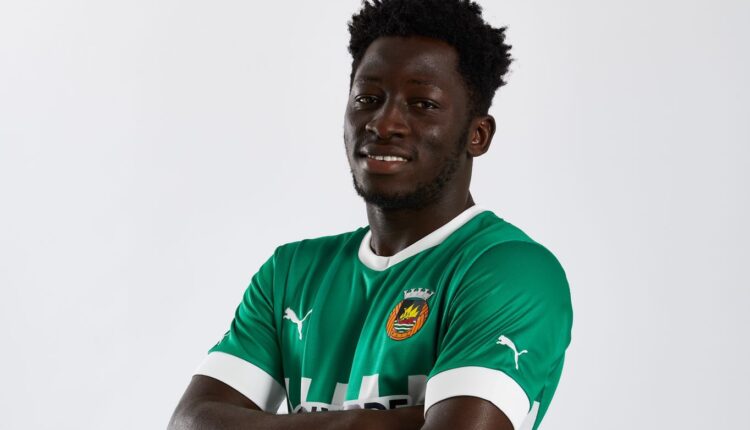 Ghana defender Philemon Baffour has been promoted to the Rio Ave senior squad and could have a role to play in the 2022/23 season.

The 21-year-old joined the Portuguese top-flight side in February from Ghana Premier League side Dreams FC after an explosive display.

Having impressed the technical team of Rio Ave, the club has decided to promote the Black Stars right-back ahead of the new season.

In a post sighted by Footballghana.com, his former employer Dreams FC congratulated the player on his promotion.

“Congratulations to Philemon Baffour for gaining promotion into the senior team of @RioAve_FC ahead of the 2022/23 season. May you have a great season”, a statement from Dreams FC reads.

The former Ghana U20 defender is expected to strengthen the Rio Ave defense in the upcoming 2022/23 league season in Portugal.

Philemon Baffour was an integral member of the Ghana U20 side that won the Africa Cup of Nations in Mauritania earlier this year.

He has had several call-ups to the Ghana senior male national team, Black Stars after stellar performance for the Ghana U20.