Jerry John Rawlings died in the early hours of Thursday, November 12, 2020, after a short illness.

The president’s arrival at the house of the late former president was preceded by that of other government officials including Vice President, Dr Mahamadu Bawumia and his wife, Samira.

The former president died at the age of 73, leaving behind a wife and four children.

National flags are also to fly at half-mast within the period.  Also, all campaign activities have been put on hold in honour of the man many, including President Nana Akufo-Addo, described as the “Father of the Fourth Republic.”

Below are some pictures 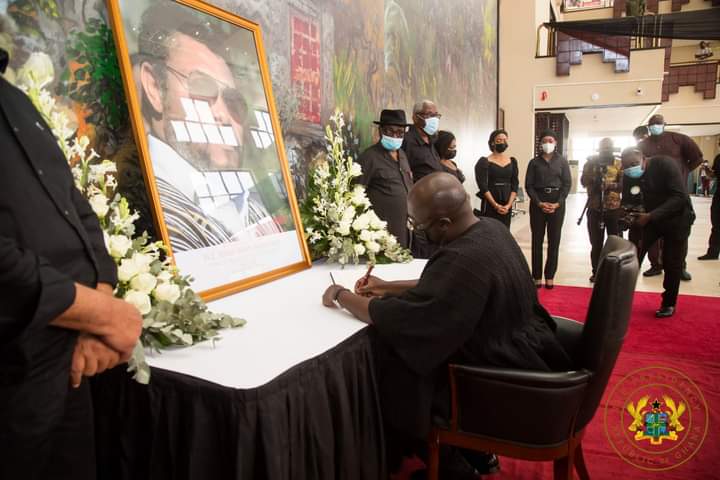 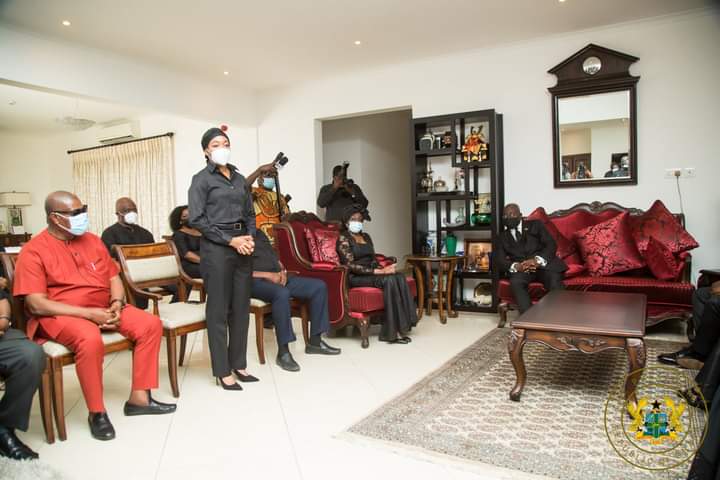 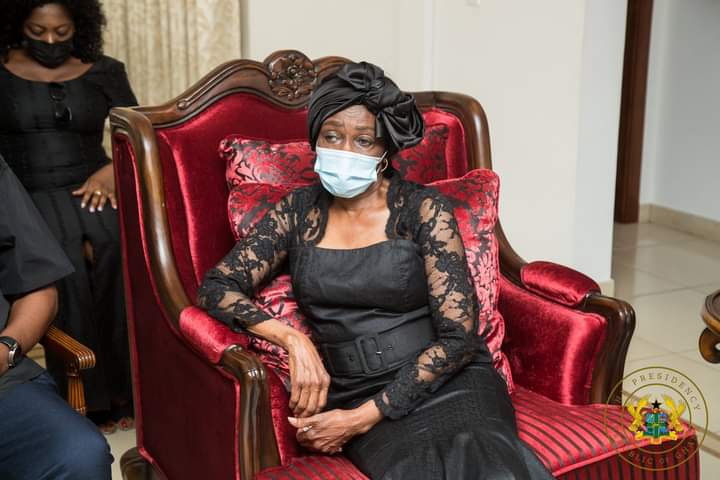 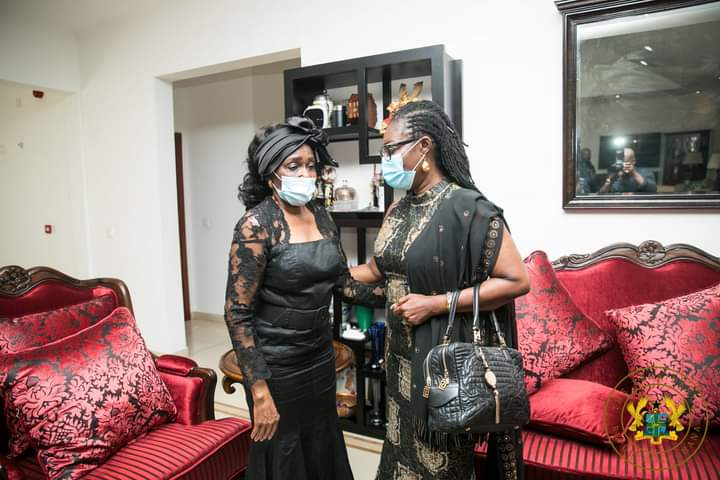 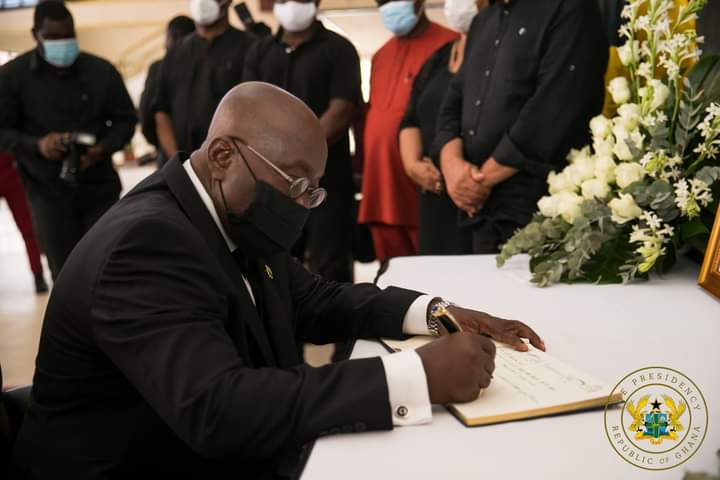 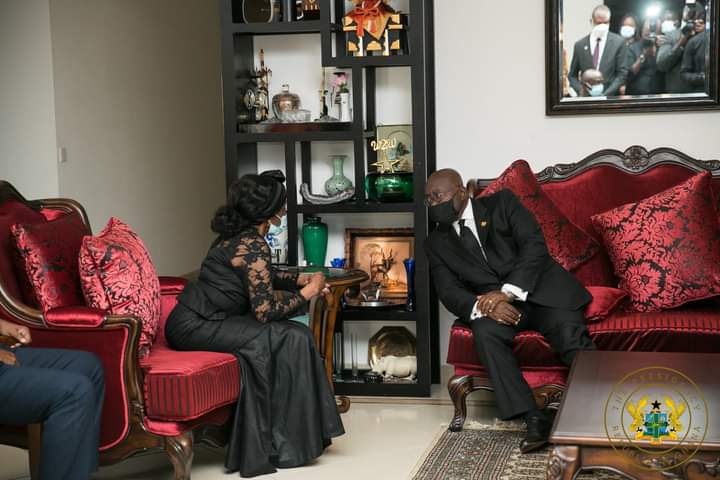 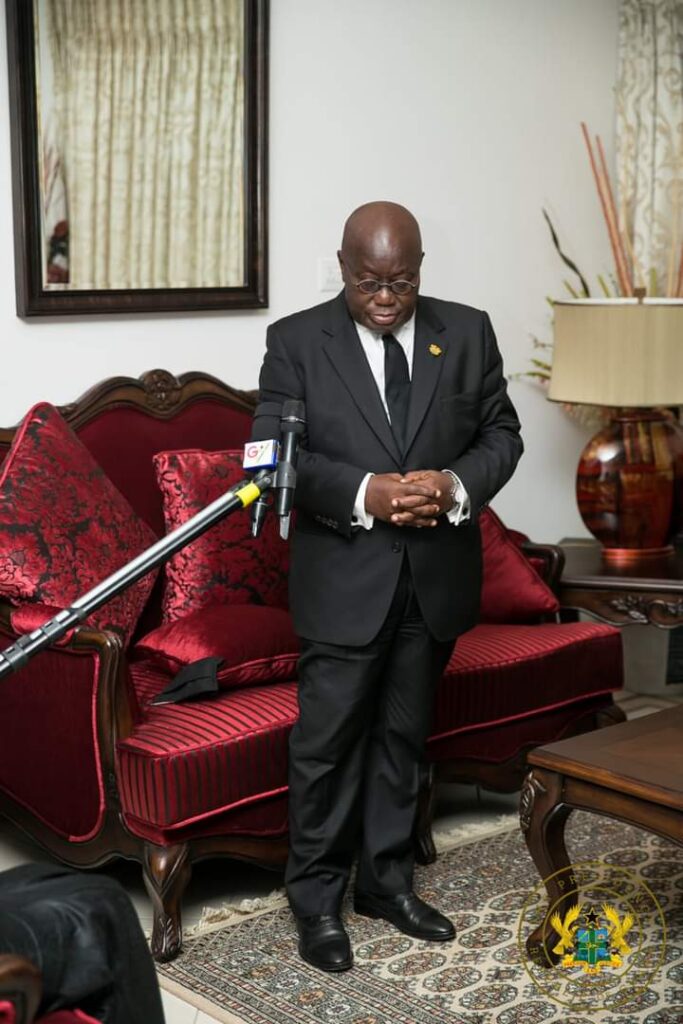 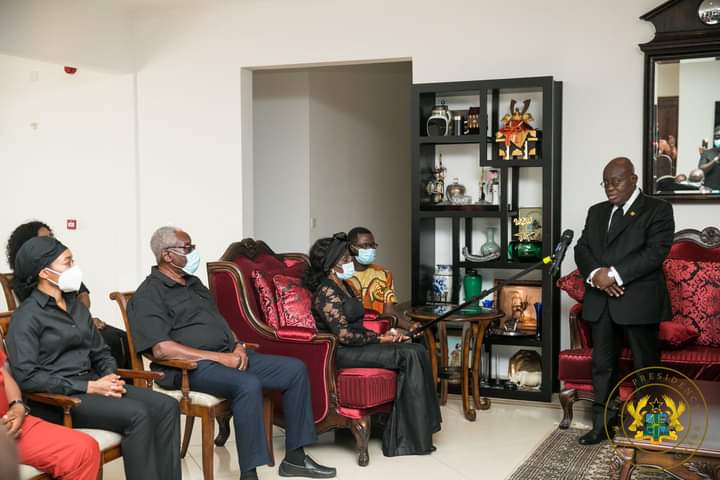 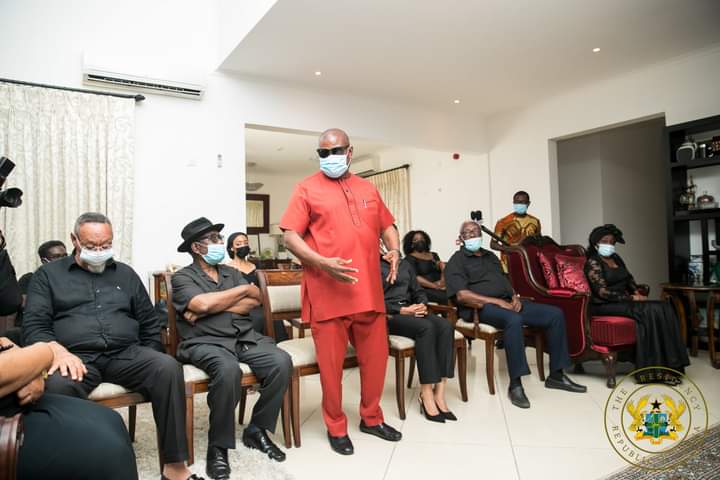 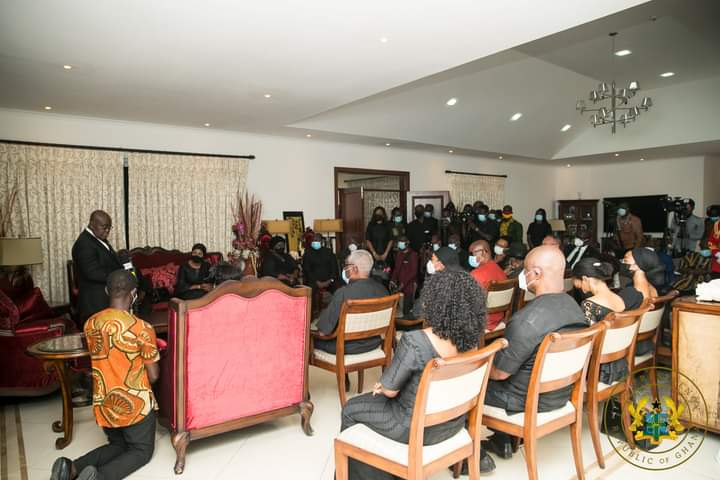 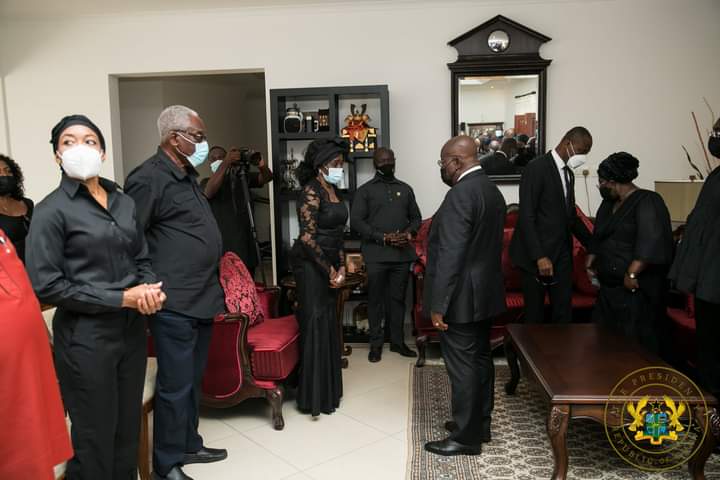 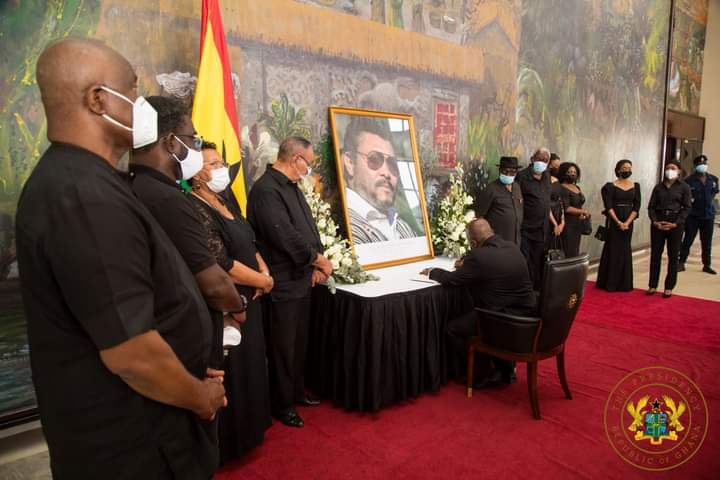 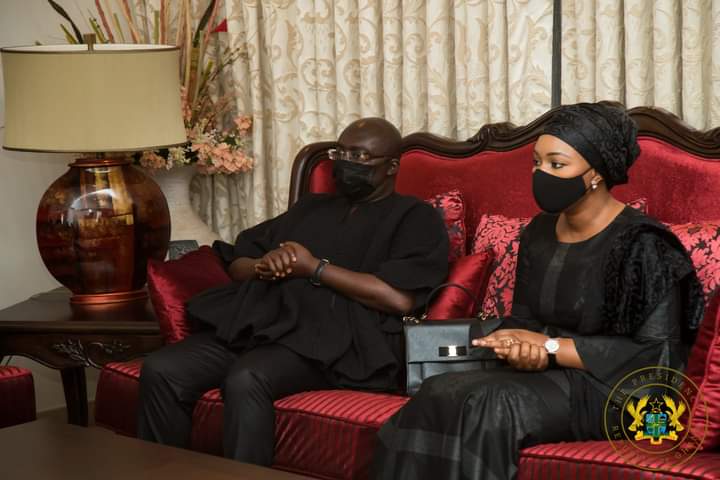 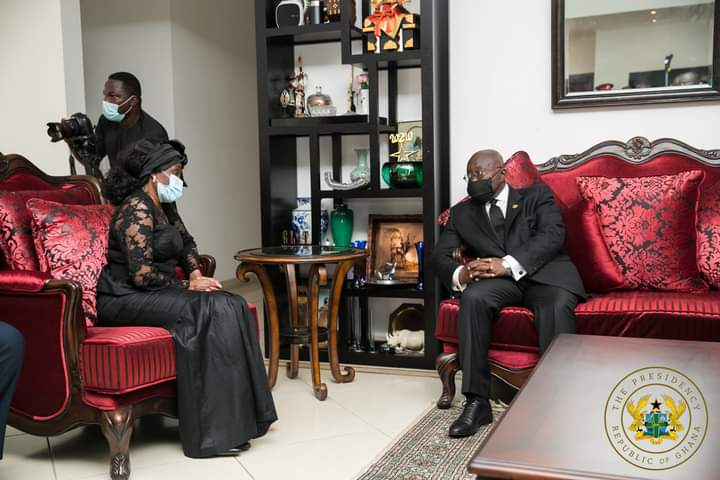