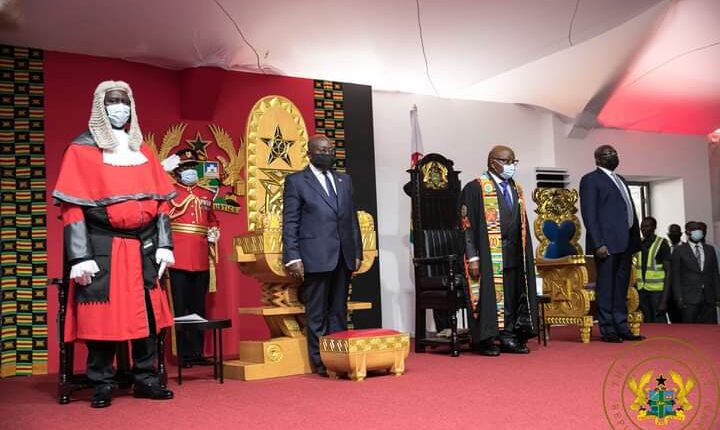 President Nana Akufo-Addo on Tuesday delivered his final State of the Nation Address to the 7th Parliament.

It was his final moments of accountability. He used the platform to touch on the state of the various sectors in the economy with highlights on how they fared for the past four years.

President Akufo-Addo, who ends his first term on Thursday and begins a new one on the same day, also highlighted what his next administration had done in the various sectors.

Lacking the usual drama that had become associated with the event, it was a decorous ceremony.

Below are some photos from the event: 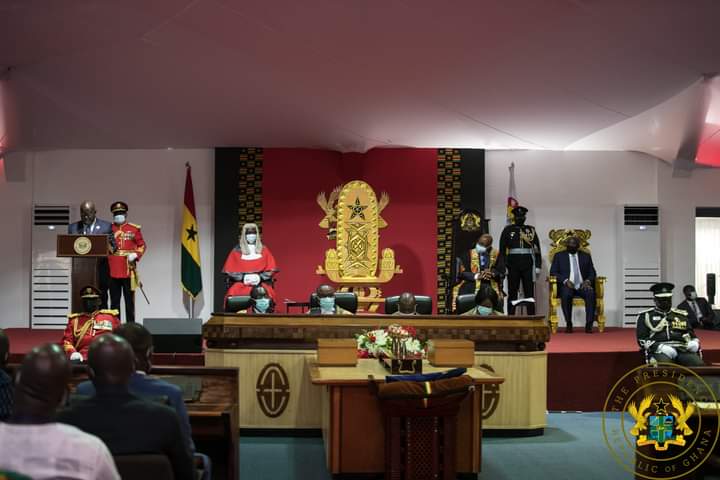 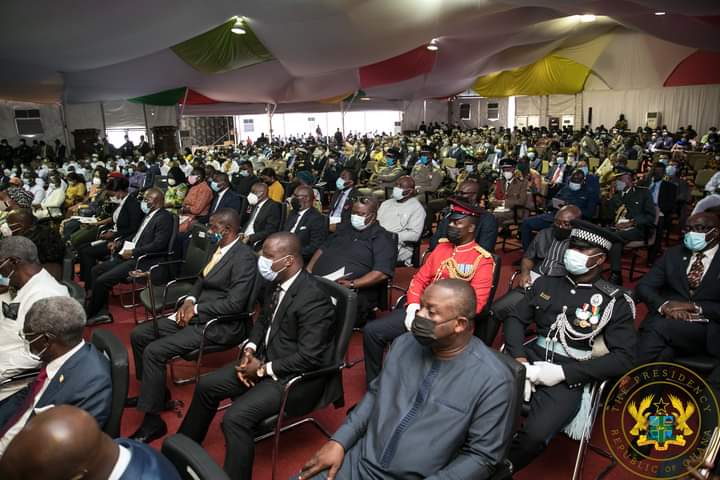 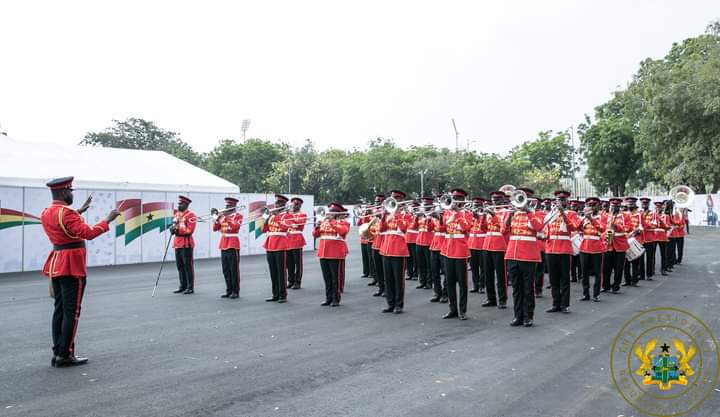 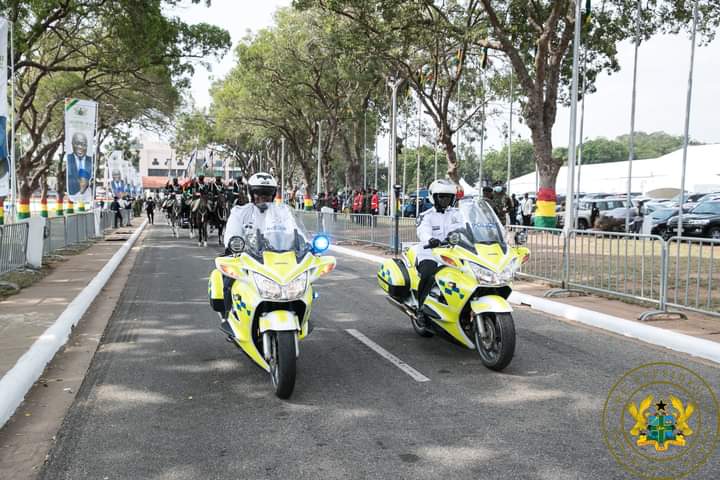 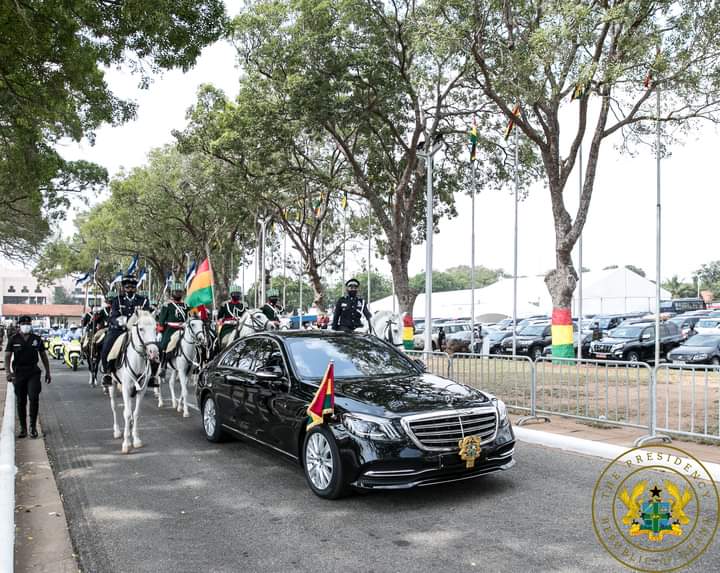 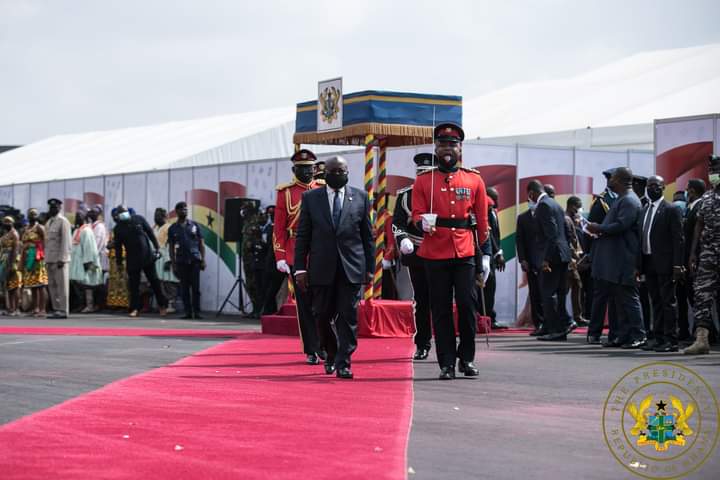 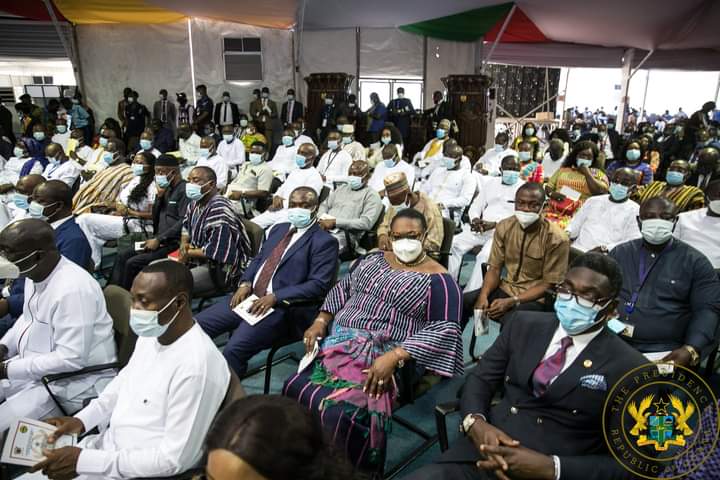 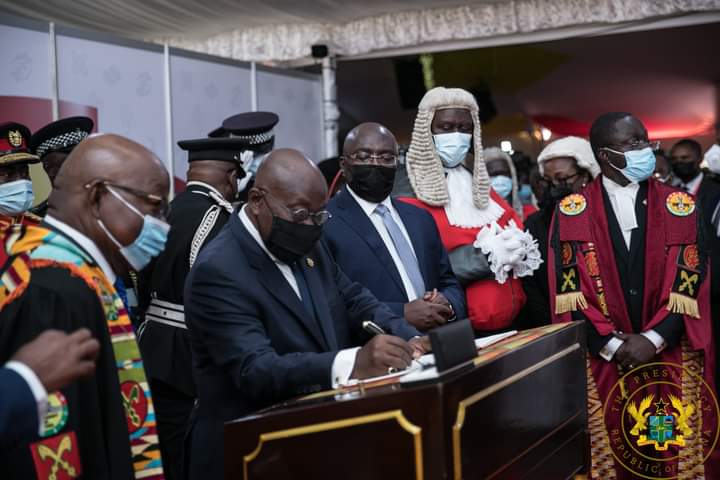 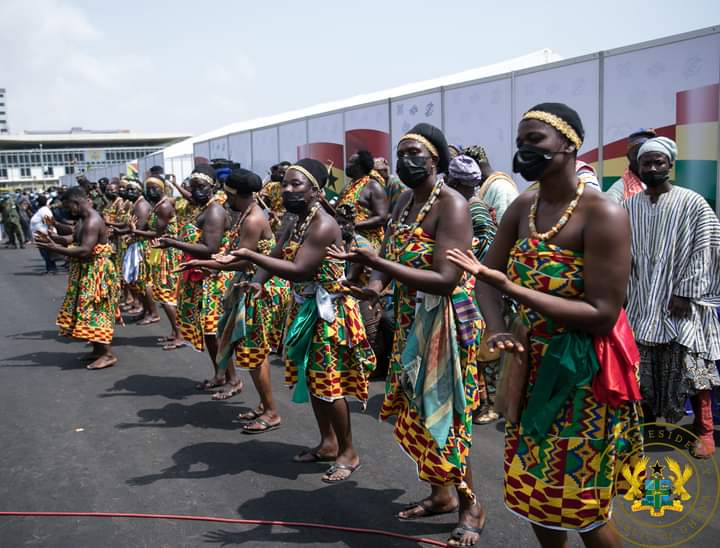 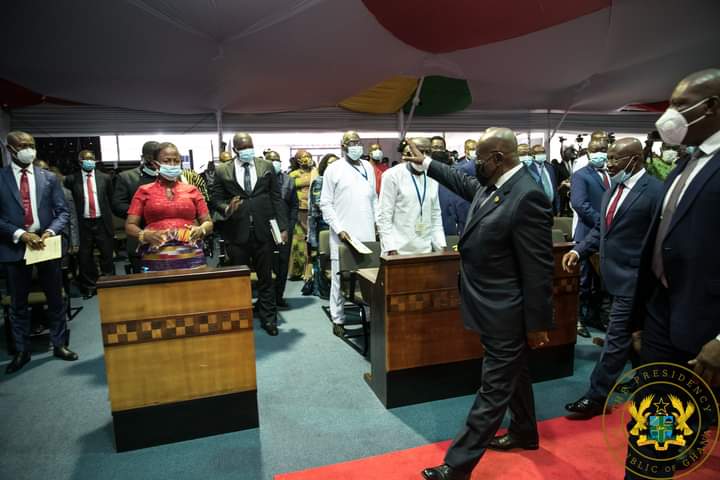 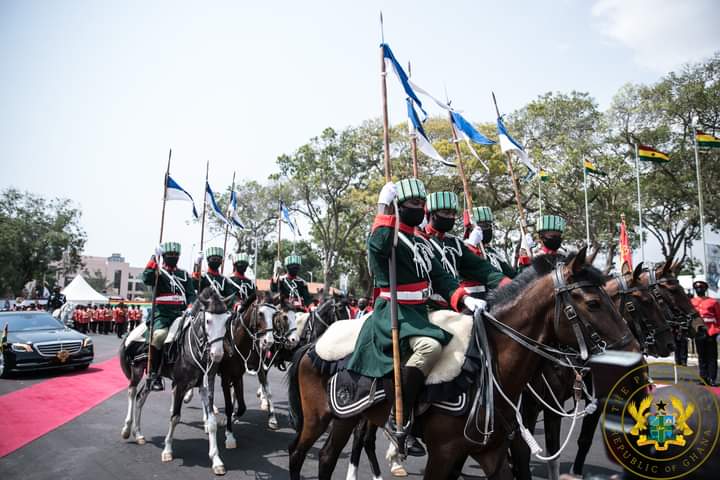