The glamorous, yet simple ceremony was well attended by close friends and family.

Shafik, the first son of the former President, married his university sweetheart in the absence of his father-who reports say could not attend the event because of COVID-19 restrictions. 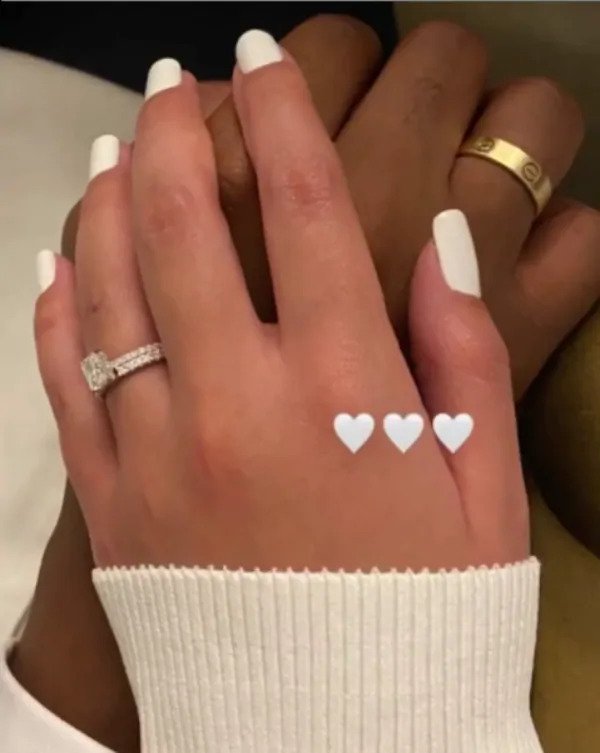 The bride, Asma is an Algerian based in Dubai.

The two met in school.

Reports say the couple has plans of having a bigger wedding after COVID-19. 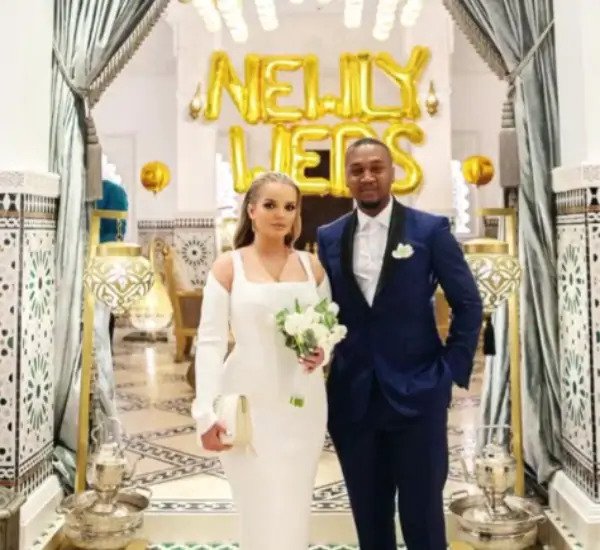 Little is known of Shafik’s professional background but in May 2017, graduated with a degree in Media and Mass Communication following his father’s footsteps.

Presidential contender flees Belarus ‘for sake of her children’

Hearts of Oak: Thomas Abbey reveals why he left the club