Police officers who lost their lives in the discharge of their duties were today honoured at a memorial service by the Ghana Police Service.

This year eight police officers were slain while on duty at different locations across the country.

The Police Service remembered their fallen heroes at a sombre event at the very place some of them began their careers as police recruits– the National Police Training School at  Tesano in Accra.

The Police turned to the Cenotaph Grounds located inside the Academy to engrave the names of departed officers.

Others are Sergeant Agatha Nana Nabin. She was shot and killed by armed men at Kumbungu near Star Oil while on snap check duty. General Corporal George Nkwanna who was involved in a road accident on his way to duty, General Lance Corporal Alhassan Asare who was found dead from what was suspected to be gunshot wounds while on duty.

The rest are General Lance Corporal John Andoh who was knocked down and killed by a Kia Rhino and General Corporal Bernard Antwi who was also killed while escorting miners with their black gold. 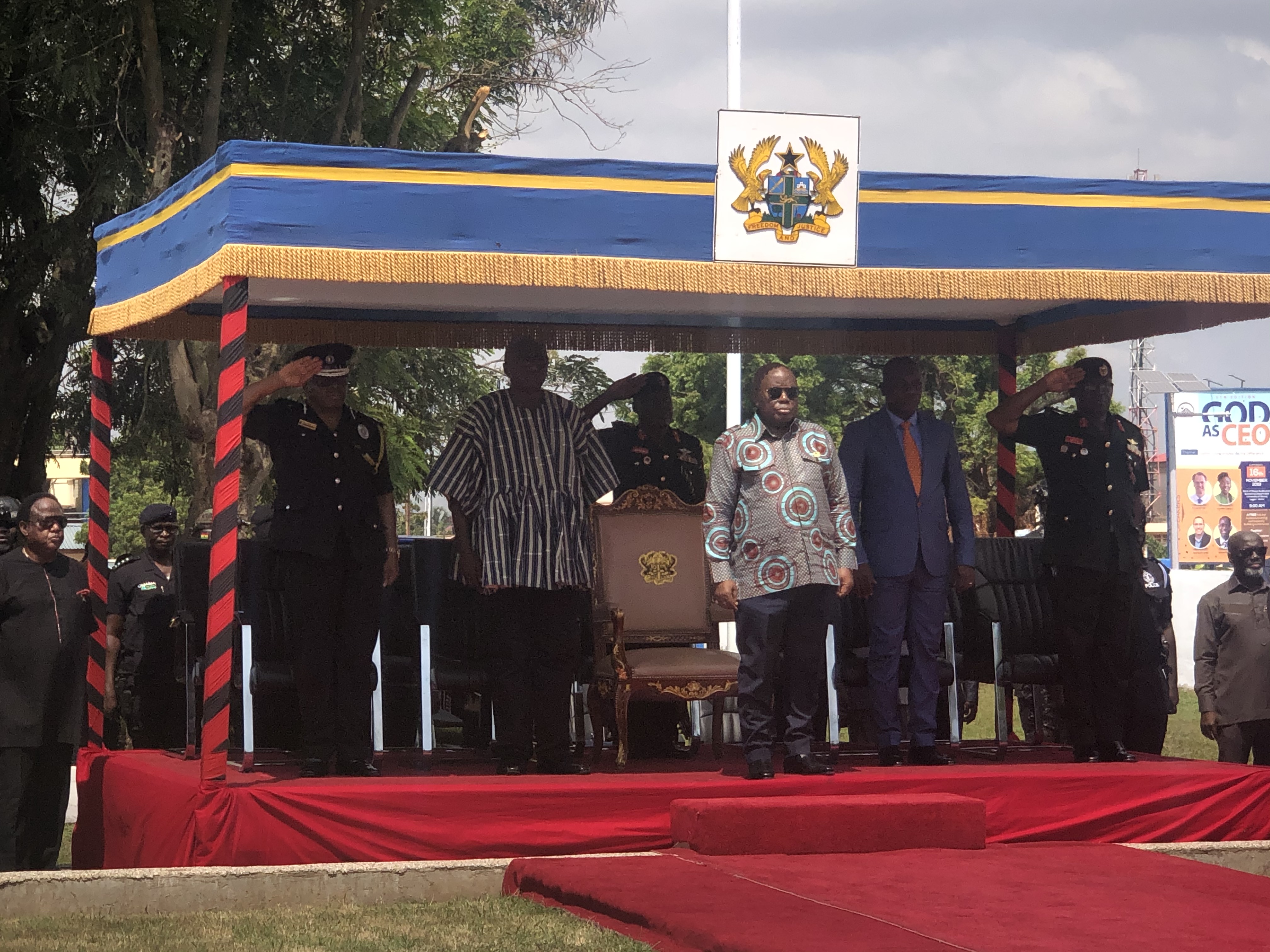 A flag-raising ceremony was held and wreaths laid in their honour. 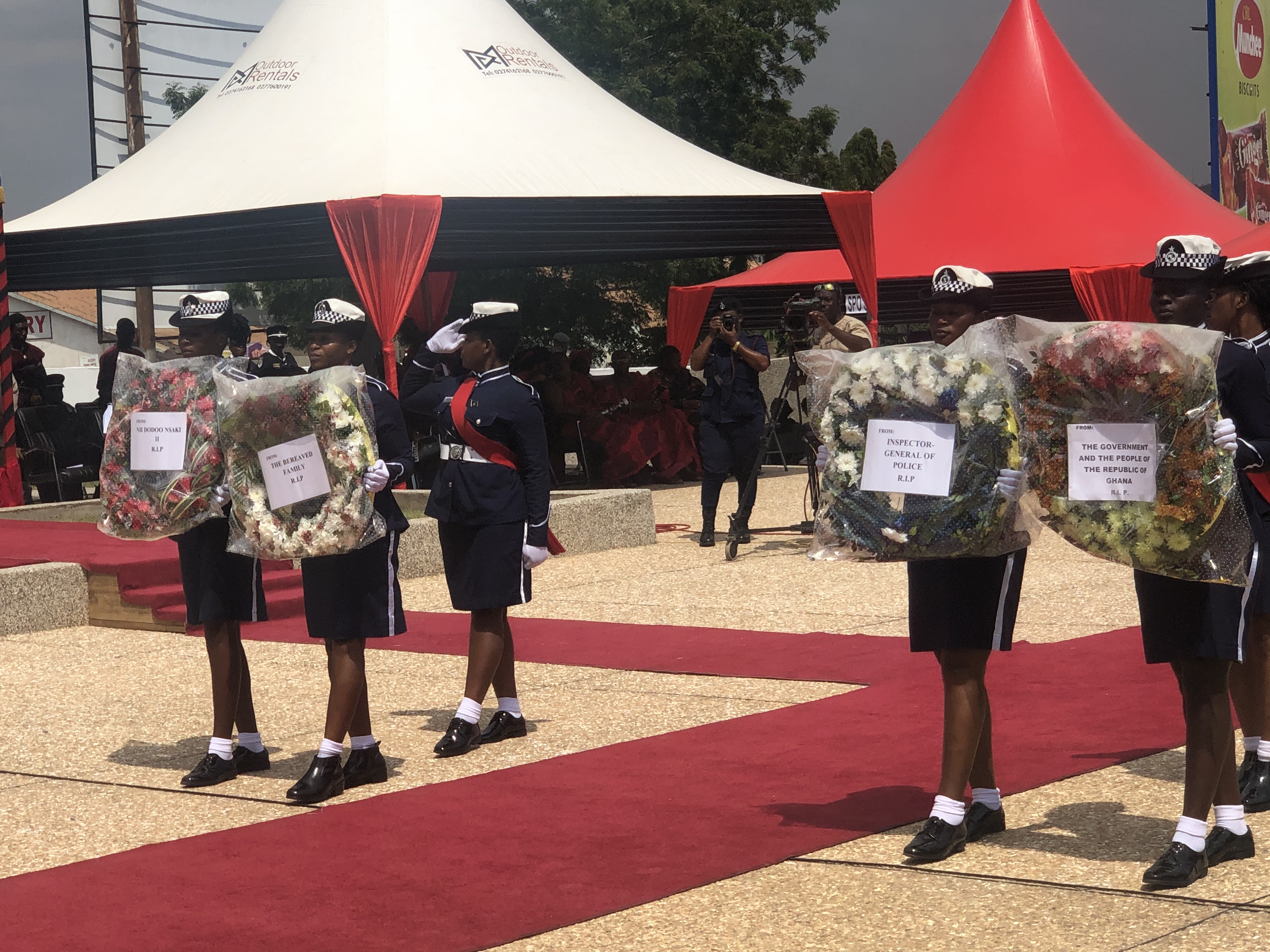 Five officers out of the eight will have their names engraved on the Wall of Honour and the other three on the Roll of Honour. 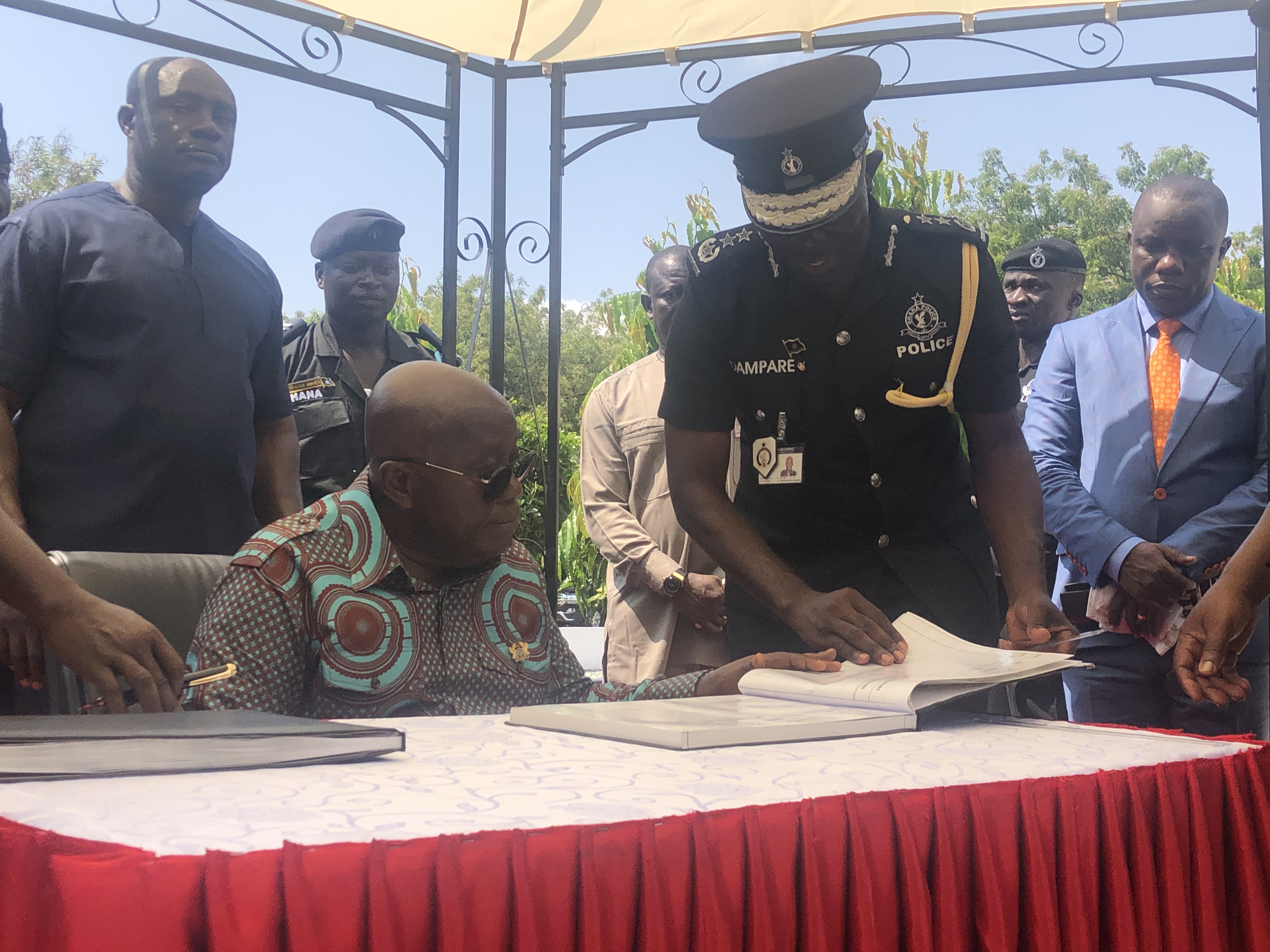 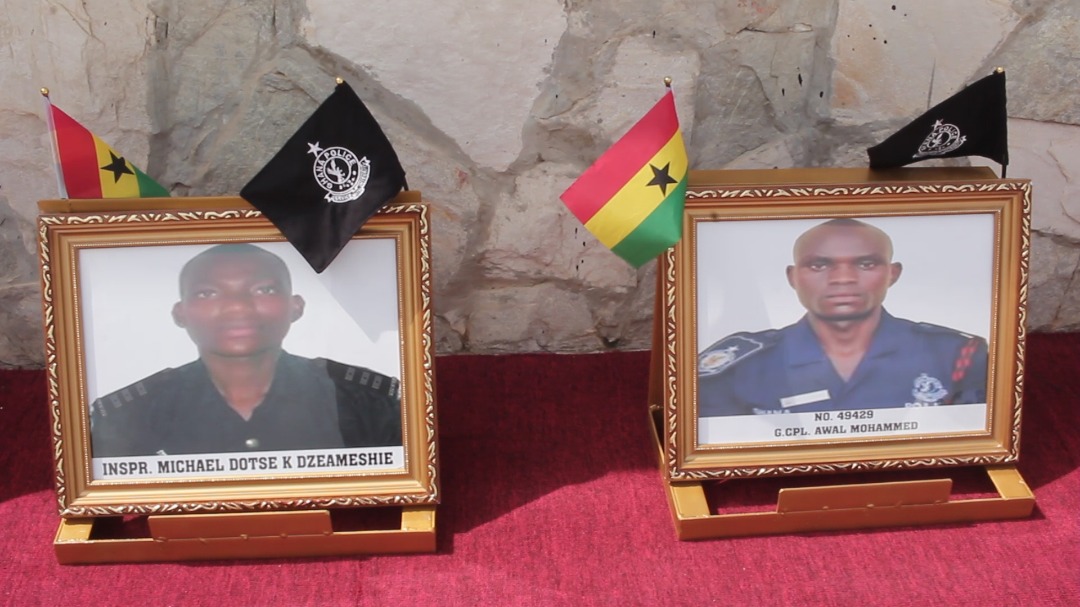 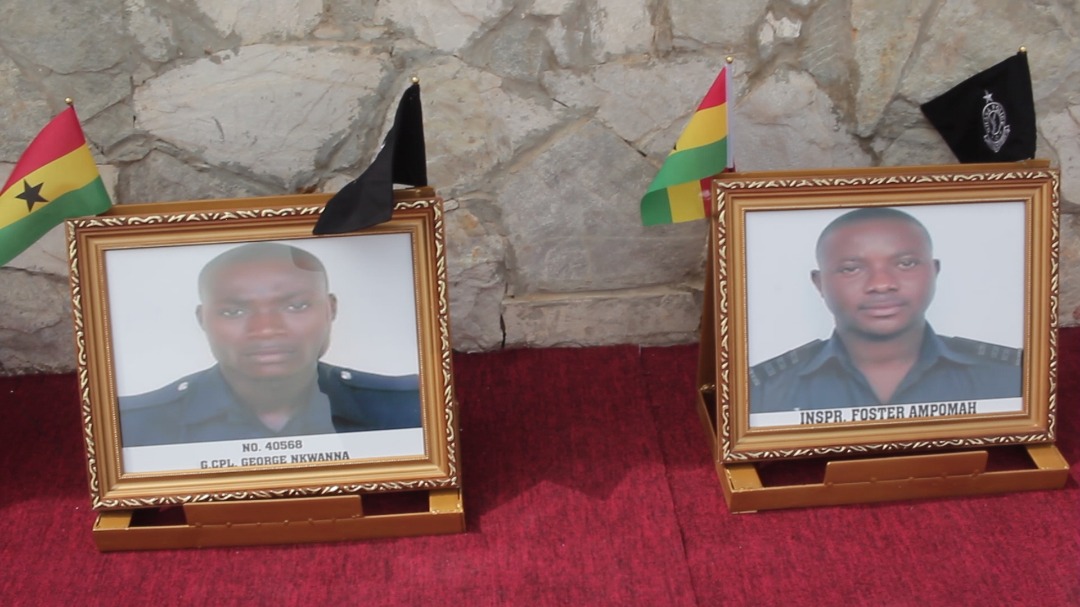 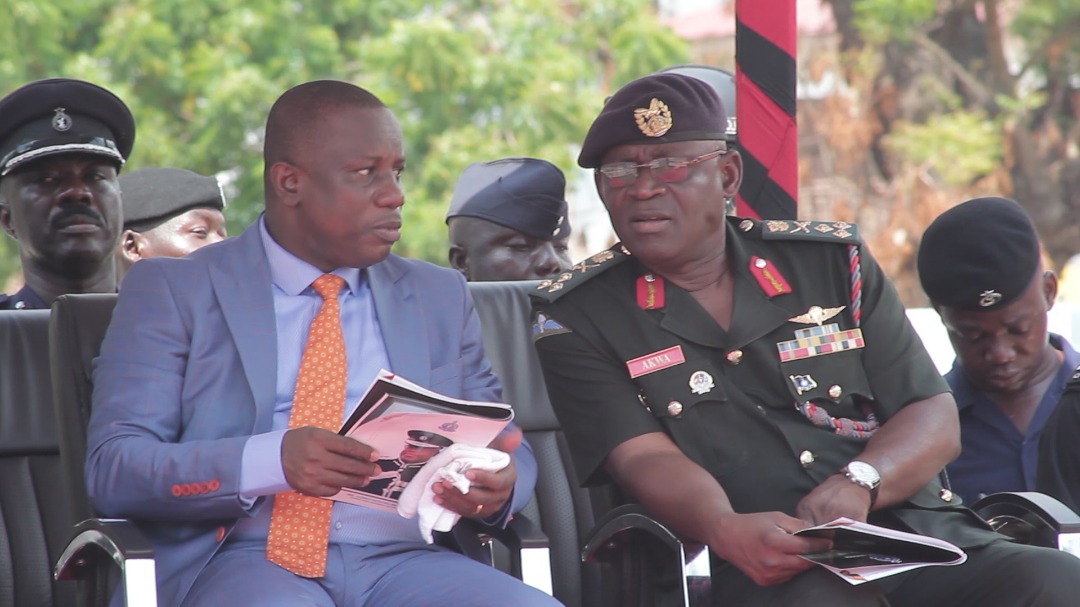 Families of the deceased Police Officers were equally present at the event.

The Memorial Day is an annual event set aside to celebrate Officers who lost their lives in the line of duty.

It is also used as a day to appreciate the good works of Police Officers.

The ceremony was also held in all other regions across the country.