Tears flow as Ruth Eshun is laid to rest

It was a solemn atmosphere as sympathizers and mourners, mostly from the nursing fraternity could not hold back their tears.

Clad in black and red attire, they filed past the white casket which contained the remains of Ruth. 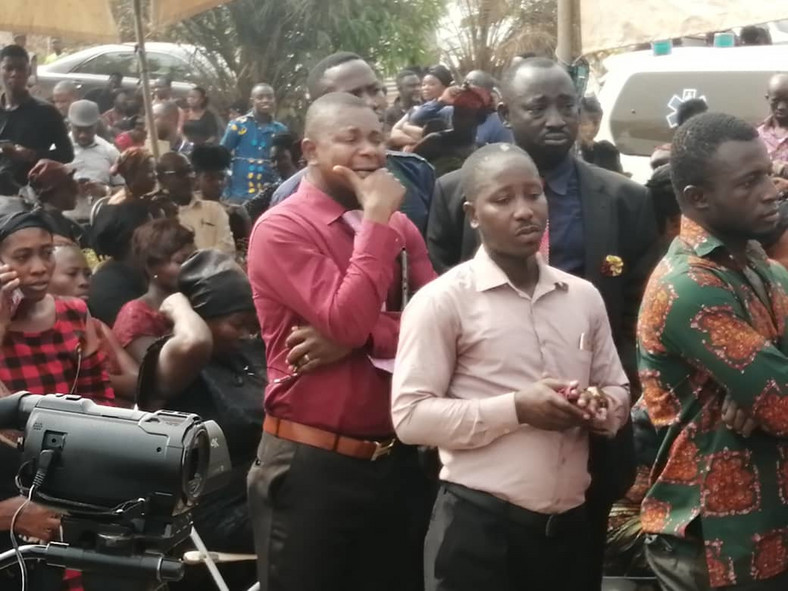 All 13 bodies within the health profession in Ghana were present to pay their last respect to Ruth Eshun.

President of Ghana Registered Nurses and Midwives Association, Perpetual Ofori Ampofo has charged the government to beef up security in the country. 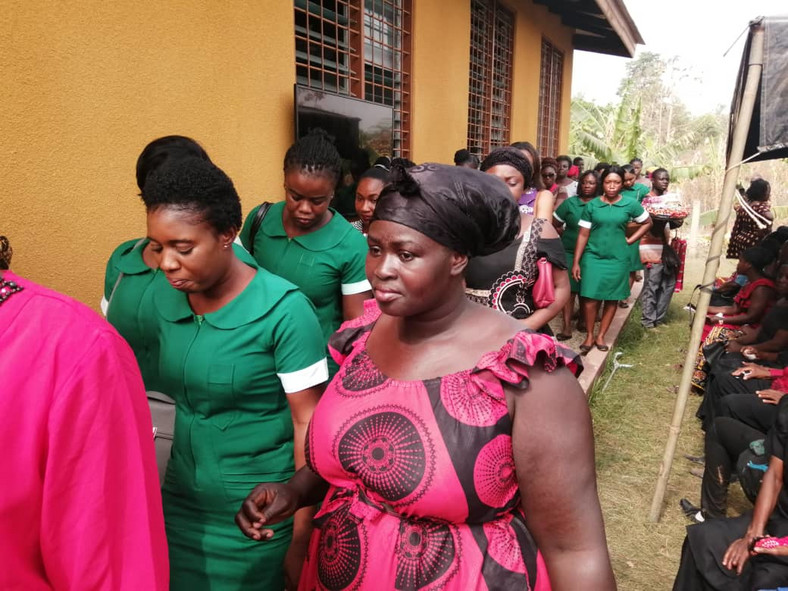 “We are all very much dismayed about the whole issue that is happening, we are united in one voice and all that we are saying is we need justice. Today, we have a husband having to be a single parent to take of three children. We do not want this to happen again. We call on the government to also look at the bigger picture in terms of security. We need justice for Ruth and we need for justice for the profession as a whole,” she said.

The lifeless body of Ruth Eshun was found a few meters from her house at Sewua in the Bosomtwe District on Tuesday, February 4.

Police are investigating her murder but one person has been apprehended after his phone was found at the crime scene.