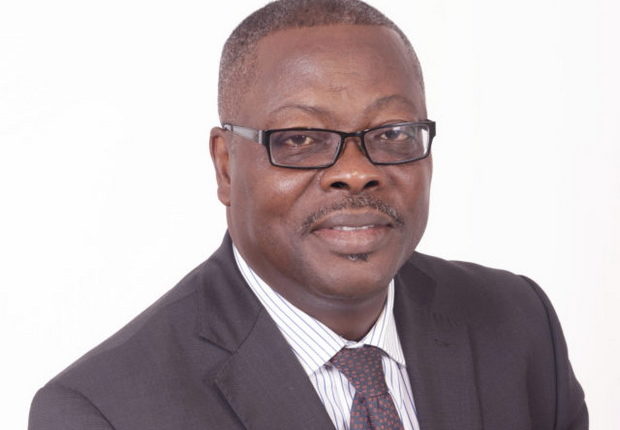 Ghana’s medical fraternity has been dealt with a deadly blow with the passing of the  Rector of the College of Physicians and Surgeons, Prof Jacob Plange-Rhule, who has died from the dreaded coronavirus.

Theghanareport.com sources within the medical fraternity confirmed that the astute doctor died from the disease at the University of Ghana Medical Centre.

The former President of the Ghana Medical Association died on Friday at the at hospital at Legon in Accra, where he has been on admission.

The sources said he was admitted to the intensive care unit of the facility, after he was transferred from a private facility.

Although he was reported to have significantly recovered, he was said to have relapsed on Friday before shedding the mortal coil.

The hospital is one of the healthcare facilities the government has dedicated to treating patients of COVID-19.

He becomes the first Ghana doctor to have died from the disease, which has killed six people in Ghana and kept more than 380 others under quarantine.

Some doctors took to Facebook to eulogise and pay tribute to the respected academic and medical professional who trained some of the country’s finest medical brains.

Prof Plange-Rhule had his undergraduate medical training at the School of Medical Sciences, Kwame Nkrumah University of Science and Technology.

Until his he took the job at the Physcians and Surgeons College,  Prof Plange-Rhule was the Head of the Department of Physiology of the School of Medical Sciences, Kumasi and a Consultant Physician in the Department of Medicine, Komfo Anokye Teaching Hospital (KATH), where he started the Hypertension and Renal Clinic and has overseen its operations for the past twenty years.

He had also been the Head of Nephrology Services at the KATH prior to taking up his current appointment. He has over two decades of experience in undergraduate and postgraduate medical education.

He was an Honorary Senior Lecturer in the Department of Renal Medicine and Transplantation, St George’s, University of London. He was a Deputy Director of the Kumasi Centre for Collaborative Research (KCCR) of the Kwame Nkrumah University of Science and Technology, Ghana and a Past President of the Ghana Medical Association. Until his demise, he was the President of the Ghana Kidney Association.

Professor Plange-Rhule had extensive experience in research, particularly, among populations of African origin, in the fields of hypertension, cardiovascular disease and cardiovascular disease epidemiology. He had engaged in several internationally funded research projects and has published extensively in these areas. He had also contributed chapters to two books.