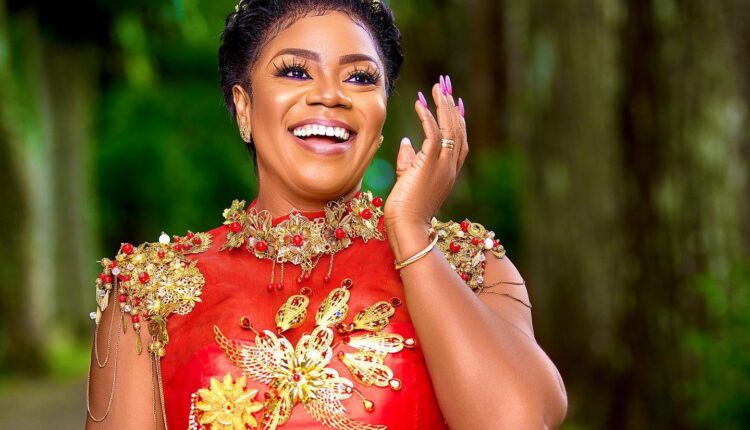 Known for her hit tracks such as ‘Apae Ama Me’, ‘Me Nte Ase’ ‘Ziba Beko’, ‘Way3 Me Yie’ and other popular renditions, the gospel singer will be one of the main attractions at the concert which is expected to attract a large number of gospel music fans.

Being organised to celebrate Piesie’s 20 years in the local gospel music industry, the event is expected to create an avenue for music fans to meet and interact with her and other acts billed to rock the event.

Already, the enthusiasm is building up, with a lot of people preparing to welcome Piesie Esther in Kumasi.

The concert, which will kick off at 4:30pm, promises to be fun-packed with great doses of inspiring song ministrations.

It will be one electrifying worship moment where Christians will be drawn closer to God through pure worship.