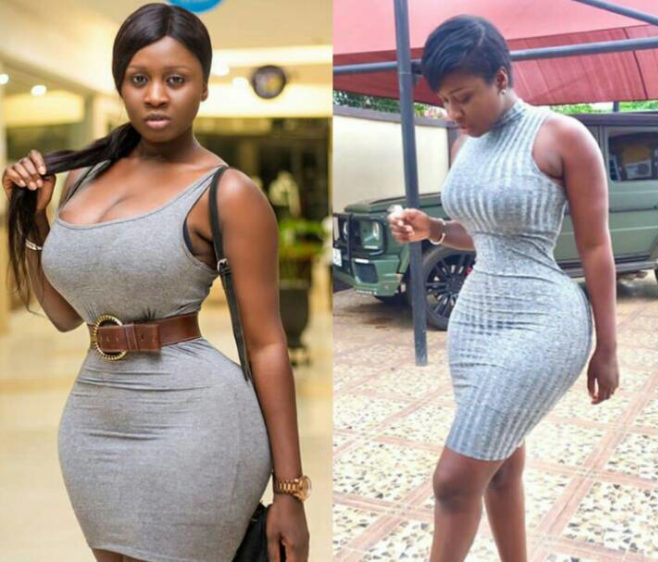 A close source to actress Princess Shyngle has confirmed that indeed, the Virgin at 30 actress tried to take her life this morning, December 11, 2018 when she took an over dose of a drug and a substance suspected to be bleach.

She is currently on admission at a hospital in Nigeria and she said to be responding to treatment.

According to the source, Princess reached out to her a few days ago and made the intentions to take her life known and there was an attempt to convince her to delete such thoughts but it did not yield any result.

“She came to me a few days ago and I spoke to her, she is a very good friend of mine and we talk a lot, I mean when I need help, she is there for me so she reached out to me and I spoke to her not to do that but it looks like, my talk didn’t go far.

“Honestly I am really sad by this occurrence. She is one talented actress with a beautiful heart and losing her would have been a great loss to our country and industry” the source said.

The source continued, “ what people do not know is that, we go through a lot and it is not easy being in the media space and you cannot say, you will stay away from social media too, you need it to keep your brand up but when we post things, the insults, name calling etc does not help.”

“Internet trolling is not a good thing, one has to develop some tough mind to handle them when they come. For my friend, there may be other things that might have constituted to this act but one I am sure of is the trolling on the internet.”

Princess Shyngle has in the past opened up about being suicidal indicating that whenever she is faced with disappointments, the first thought that comes to mind is to end her own life

“I cannot take disappointments. When I want something or I am looking for something and things do not work out well, the next thought that comes to mind is to commit suicide,” she stated in an interview with Graphic Showbiz newspaper in August 2017.

She also revealed that she’s been battling with these thoughts since she was eighteen years old and what triggered it was a near death experience that her father experienced.

‘’It started when I was about 18 years or so. I almost lost my dad through a fire outbreak and just the thought alone made me want to kill myself. I couldn’t see myself living my life without him and thought the best thing was to go with him,” she told Graphic Showbiz.