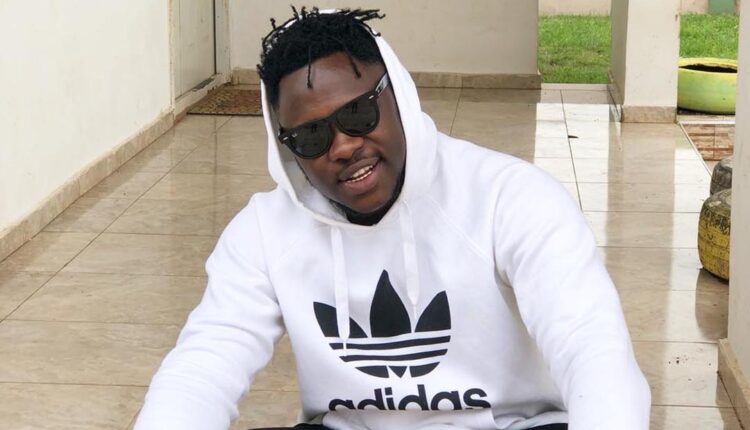 Prison is not a place to be – Medikal shares Ankaful experience

Medikal after weeks of silence has finally opened up about his experience at the Ankaful Maximum Security prison.

Rapper Medikal was arrested and processed before the court for brandishing a gun on social media. After appearing before the court on Friday, October 22, the hip-hop artist was denied bail and remanded in police custody for a week.

According to Medikal, spending a few days there felt like an eternity. He tweeted, “Time no de go for jail, one minute be like 1 week for there.”

In a series of tweets, Medikal recounts the terrible conditions inmates face in the prisons as he advises his followers to be extra careful. So they don’t end up there.

“There is no VIP section in jail. When you wake up to see an inmate taking a shit right before your eyes in the same room with the smell and everything, you will cherish freedom. Be extra careful in this life. No one should end up there. It’s not a place to be!”

Currently, Medikal is home after being granted surety worth GHc100,000.