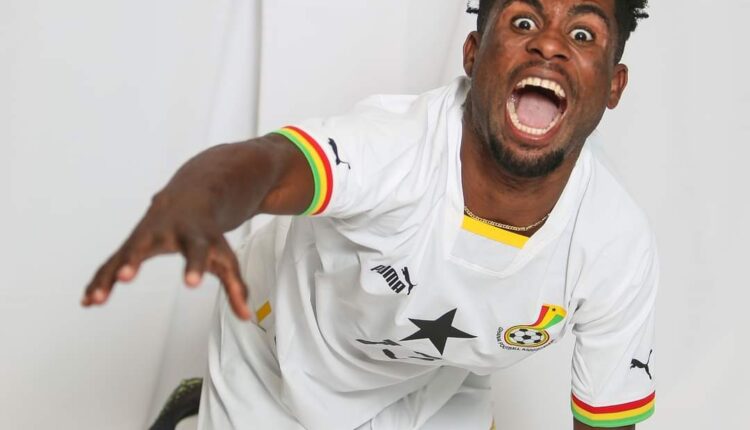 Afriyie Barnieh, Joseph Aidoo, and Jordan Ayew grabbed the headlines on Photo Day for Ghana’s Black Stars ahead of the team’s much-anticipated game against Portugal.

The Black Stars take on the 2016 European champions on Thursday, November 24 at 16:00 GMT in the opening game for both sides at the 2022 FIFA World Cup in Qatar.

After arriving in Qatar, members of the Black Stars playing body and technical team took turn turns taking photos for official use in the tournament.

Head coach Otto Addo delivered a stern look while members of his playing unit showcased a wide range of eye-catching poses that were caught on camera.

However, Celta Vigo defender Joseph Aidoo delivered an awkward-yet-hilarious pose, and many fans had a fun time on social media attempting to interpret the message he was trying to deliver.

Ghana plays South Korea and Uruguay after the Portugal game as the team battles for qualification to the Round of 16.