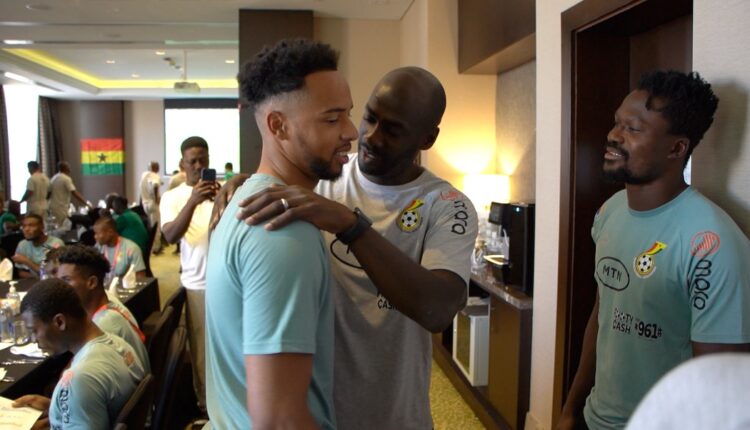 Black Stars goalkeeper, Joseph Wollacott has arrived at the team’s base camp in Doha, ahead of the Group H opening match against Portugal on Thursday, November 24, 2022.

The Charlton Athletic shot-stopper who was influential in the team’s qualification missed out on the 2022 World Cup after suffering a finger injury days before head coach Otto Addo announced his 26-man squad for the World Cup.

An earlier report by the GFA indicated that the decision for the young goalkeeper team camp was to ‘motivate’ his teammates ahead of the Portugal game.

The Black Stars will open their campaign against Portugal on Thursday at 4 pm Ghana time before facing South Korea and Uruguay in the other group matches. 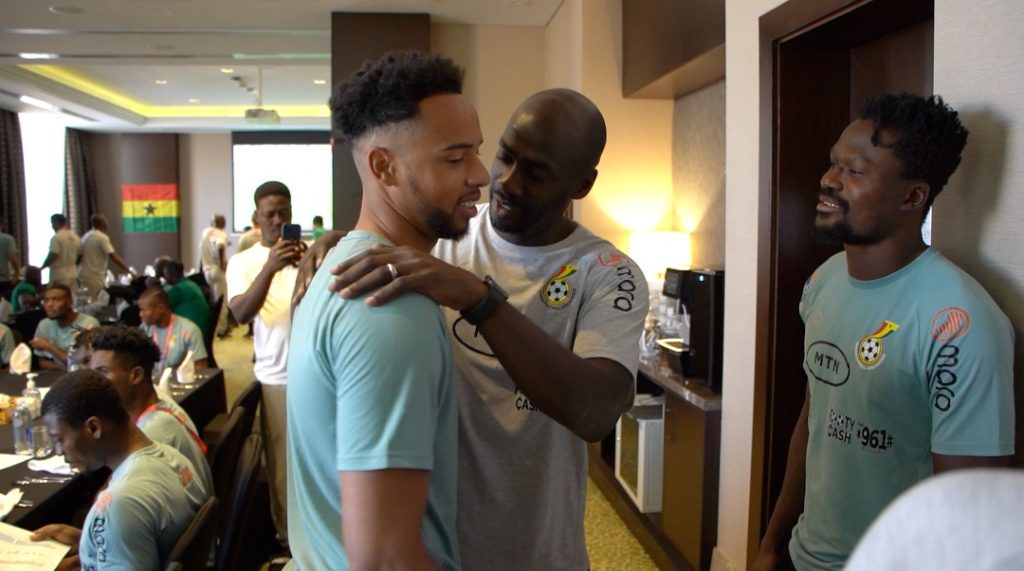 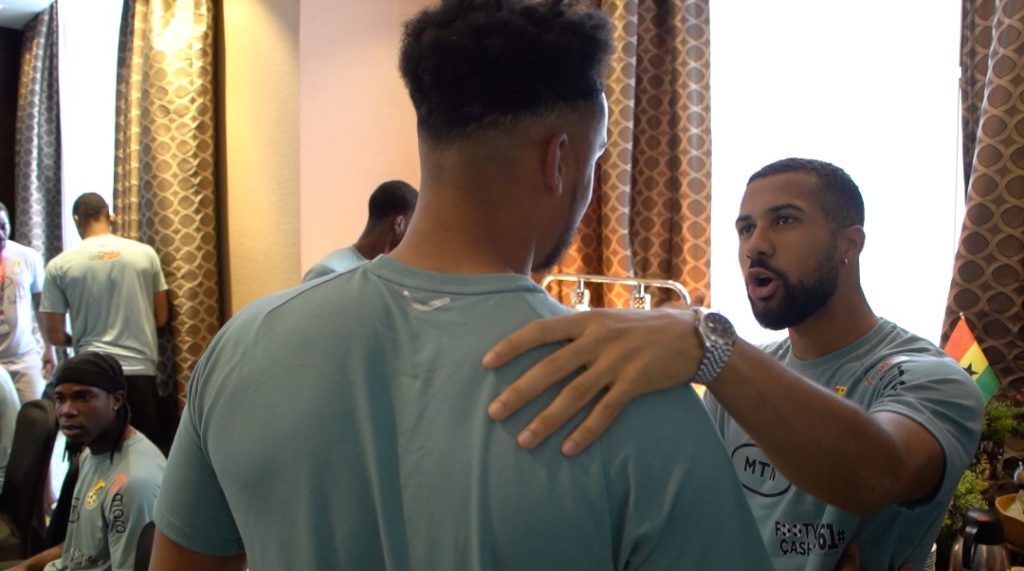 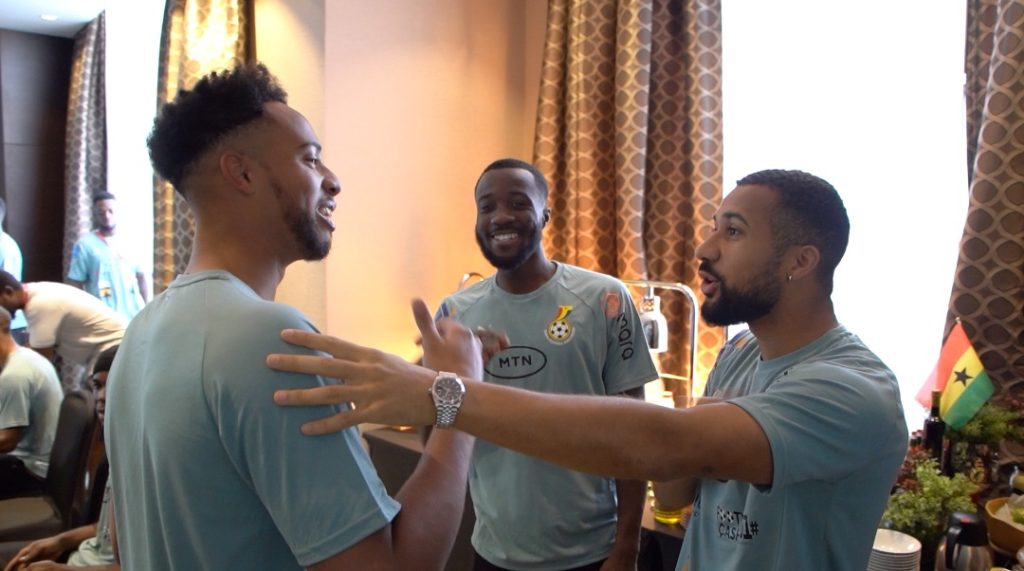 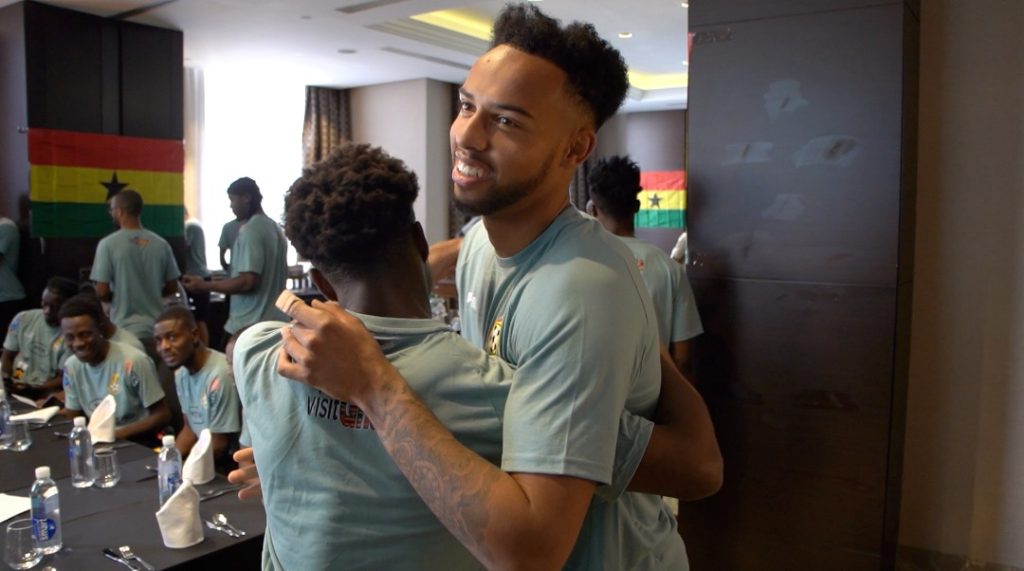