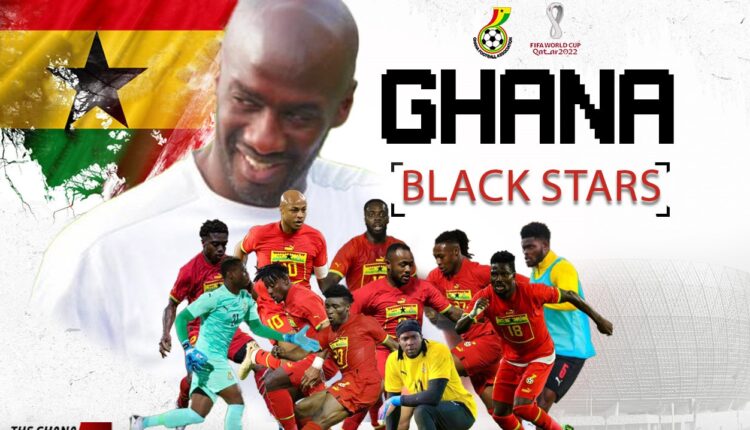 We are a few days to the world’s most prestigious tournament when it comes to football, The World Cup, A tournament that will see 32 nations battle it out on the field for the ultimate prize.

Qatar will host the Mundial as it makes its way to the Asia continent for the second time in history.

Ghana will be making its fourth appearance at the international showpiece and already there are talks about the current strength of the team that will be hoping to better their quarter-final place in 2010, currently going in as the lowest-ranked team but some fans are optimistic about the chances of Ghana.

However, some have raised concerns about the quality of some players selected by the technical team led by coach Otto Addo and convinced about an early exit by the team.

TGR sports takes a look at the current form and stats of all 26 players at the club level prior to the team announcement. 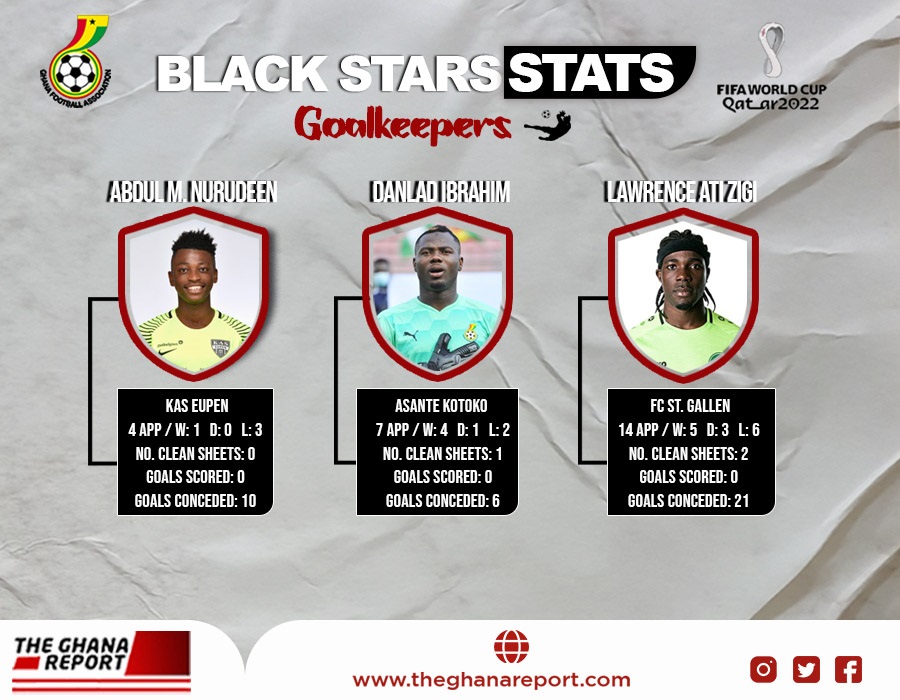 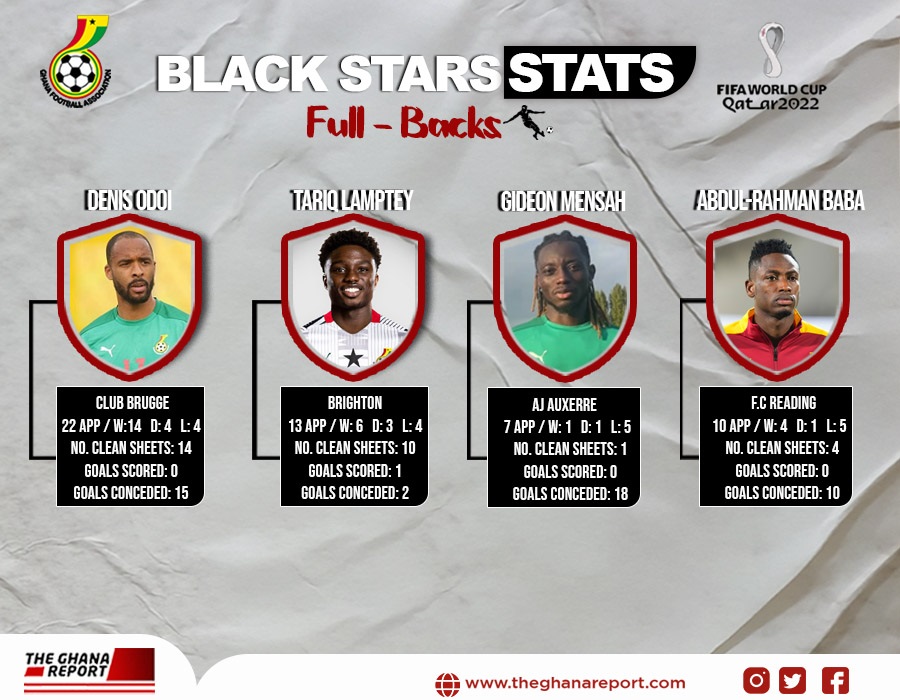 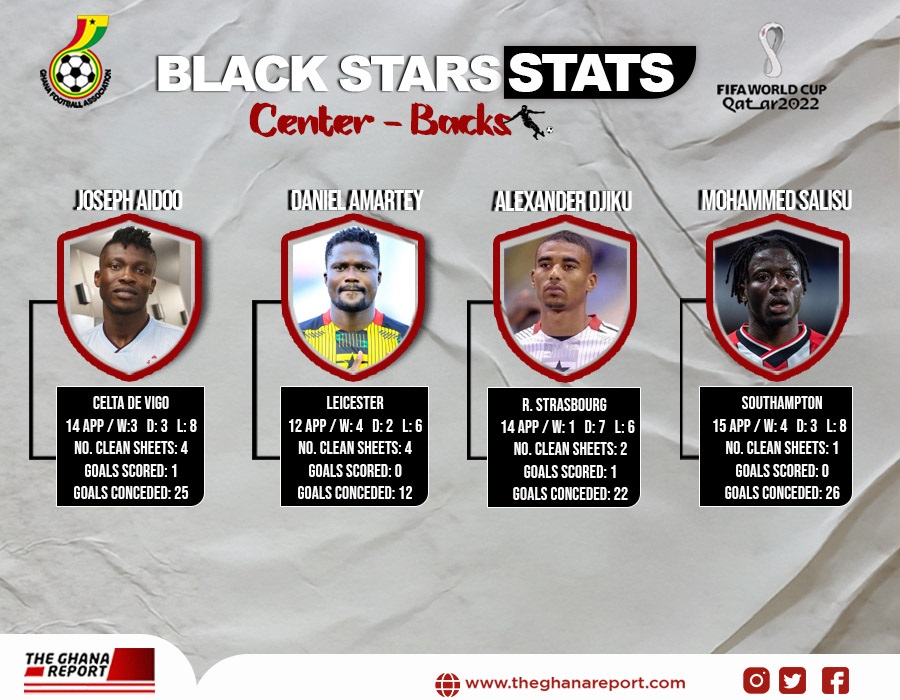 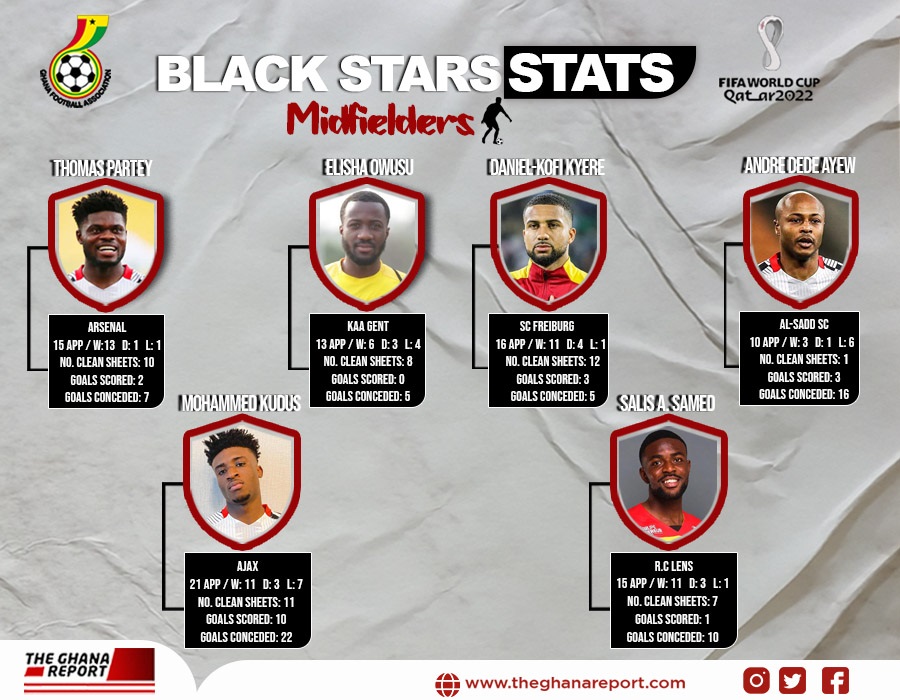 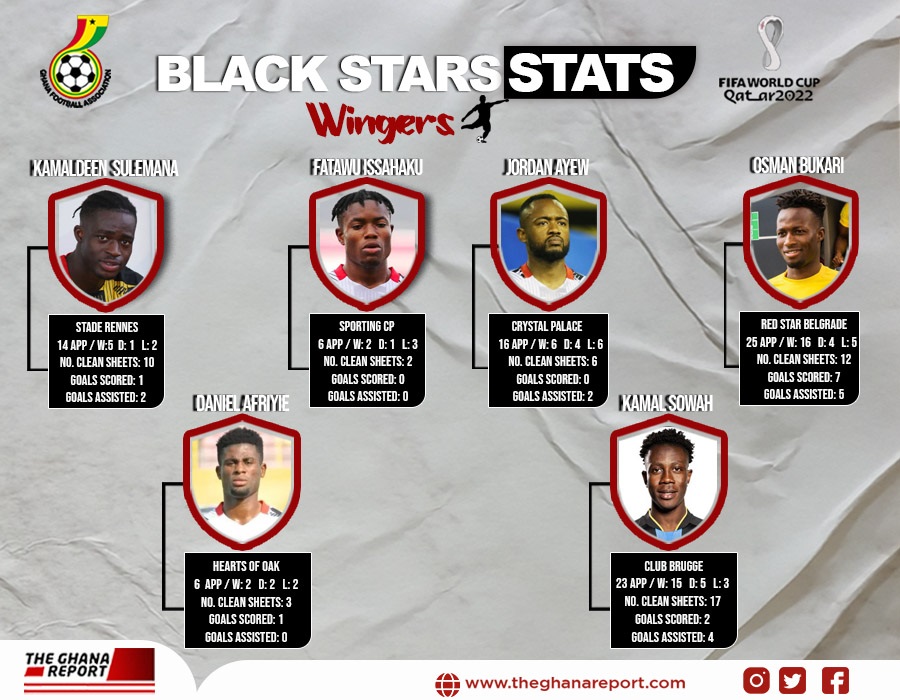 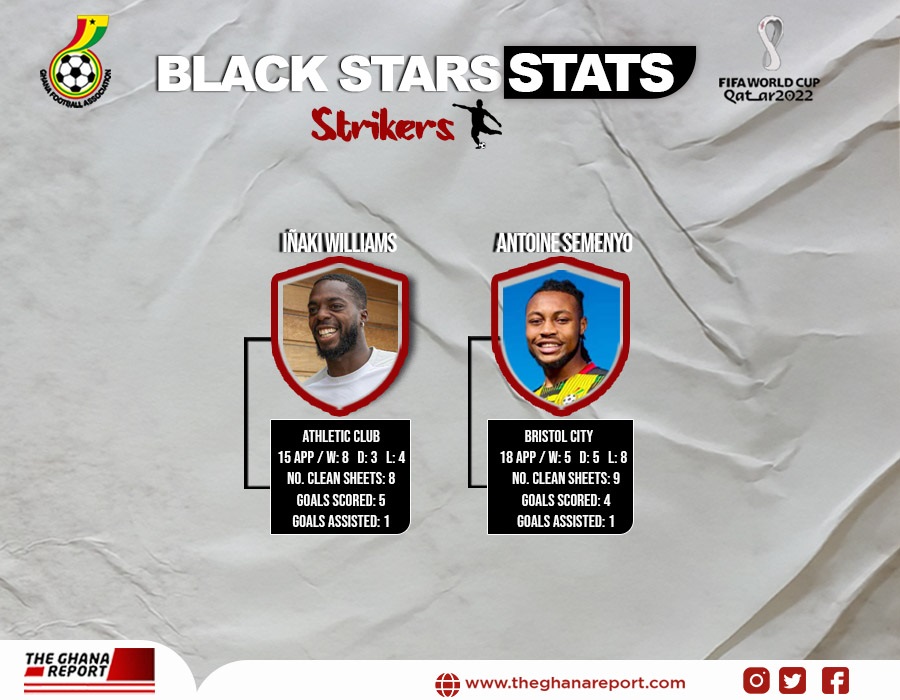