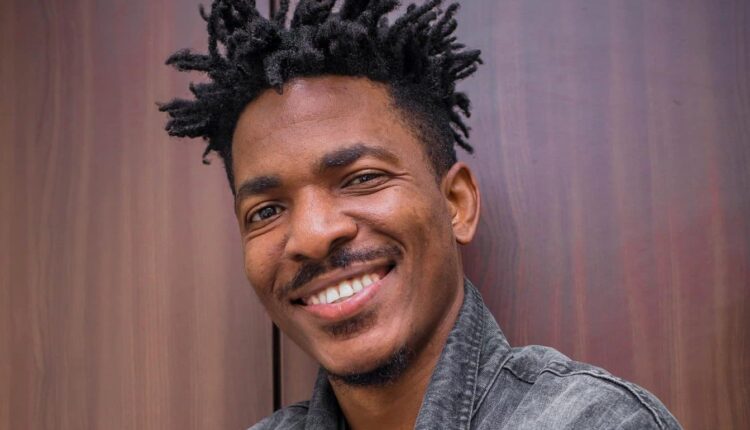 Wednesday widespread reports indicate that rapper, Scizo born Joseph Kwame Sogli, has passed on.
He died in the United States of America where he was domiciled.

There aren’t further details as to what led to his death but sources say he died after a short illness.

Fellow rapper Edem confirmed his death on Wednesday in a Facebook post. “Rest In Peace Scizo,” he wrote.

Subsequently, other showbiz personalities took to their various platforms to grieve the late brother.

Being a rapper and producer, he burst to fame under the mentorship of veteran hiplife producer Da’Hammer, and courted widespread acclaimed within local hip hop circles, particularly for his use of the Ga dialect and compelling storytelling.

Scizo is popular for songs including ‘Ke Shika Le’ and ‘1 Stone’ among others.

He went on to record with top names including Sarkodie, Shatta Wale and Kwabena Kwabena, among others.

Scizo’s last collection Highsolation, Vol. 1, was released in 2019. Unfortunately, he has passed a few days after entering 2022.