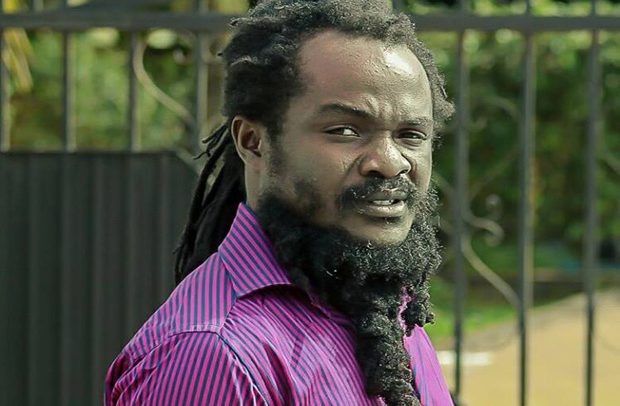 The dancehall artiste, who has a number of hit songs to his credit, will be putting up a dazzling performance at the album listening party.

The event is expected to attract a number of celebrities, music stakeholders, and a section of his fans.

He revealed that his close associates, Tinny and Obibini will grace the event as key guests for the listening party.

With previous features with other heavyweight artists like Stonebwoy and Kofi Kinaata, one would agree Ras Kuuku didn’t come from an easy hole.