Former President Jerry John Rawlings has charged government to scale-up efforts to protect coastal towns, especially Keta in the Volta Region, from being washed away by the sea.

Mr Rawlings, who is mourning the death of his mother was concerned that failure by the government to act will leave some territories without any lands for use.

“My grandmother and some uncles would have been buried in Keta but the landlessness or the erosion caused by the sea has claimed many homes and family graveyards,” he bemoaned. 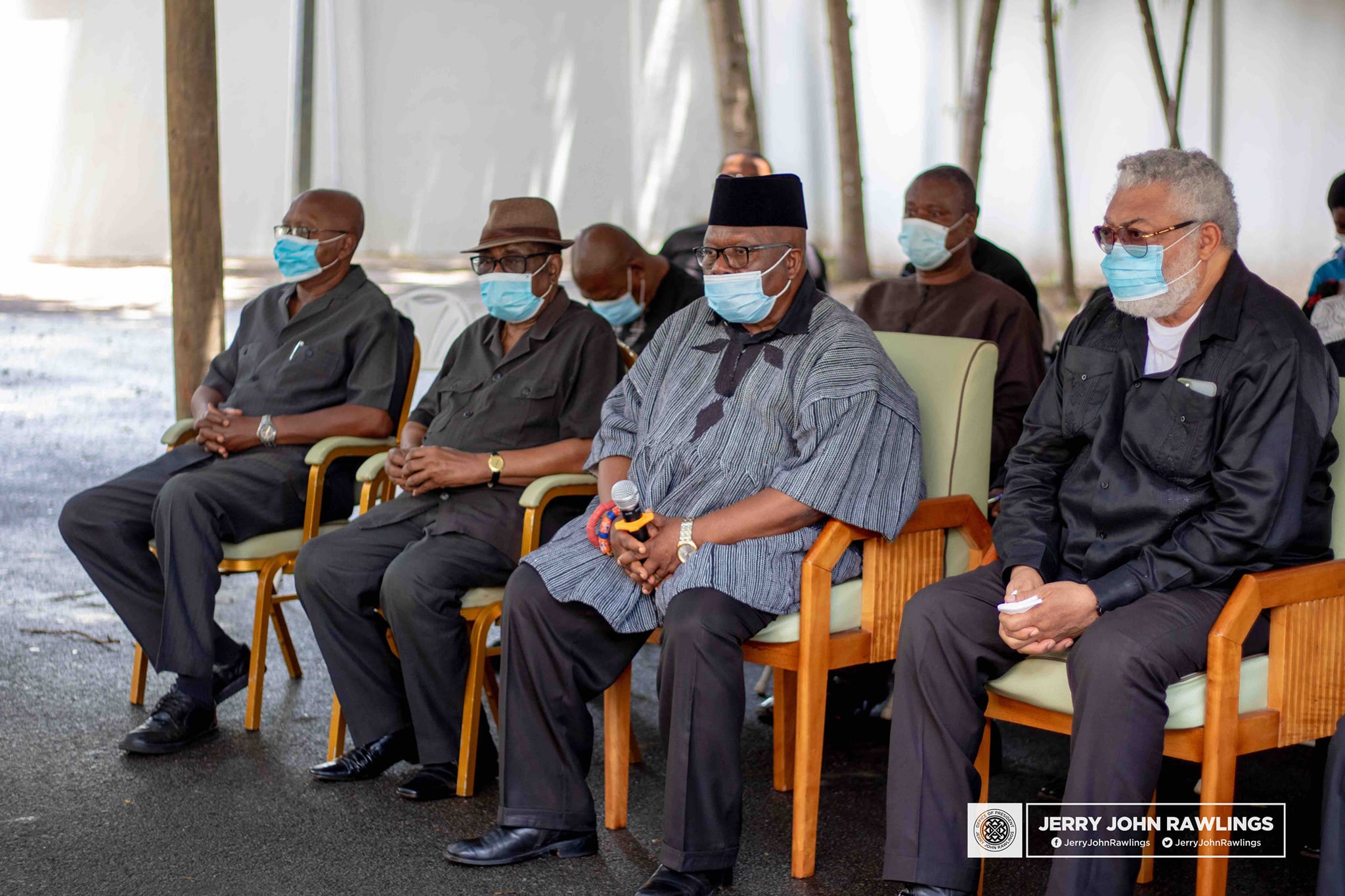 Nonetheless, he was grateful for the construction of a sea defence wall which had re-nourished the coastline and brought some form of control to prevent the sea from doing the usual damage of land erosion.

He noted that it was equally his prayer that the government will claim more land extending up to Aflao for the people living along that stretch to have access to more land for socio-economic development.

He further stated the essence of sending the mortal remains of elders of the land back home, is to deepen the values and spirituality of the traditional area and called for the protection of such cultural values.

Under the regime of former President Rawlings, the government got a $92m loan for sea defence projects.

It costs about $90m for each 10km section of sea defence and lack of funds have prevented successive governments from extending the defence along the entire coast. 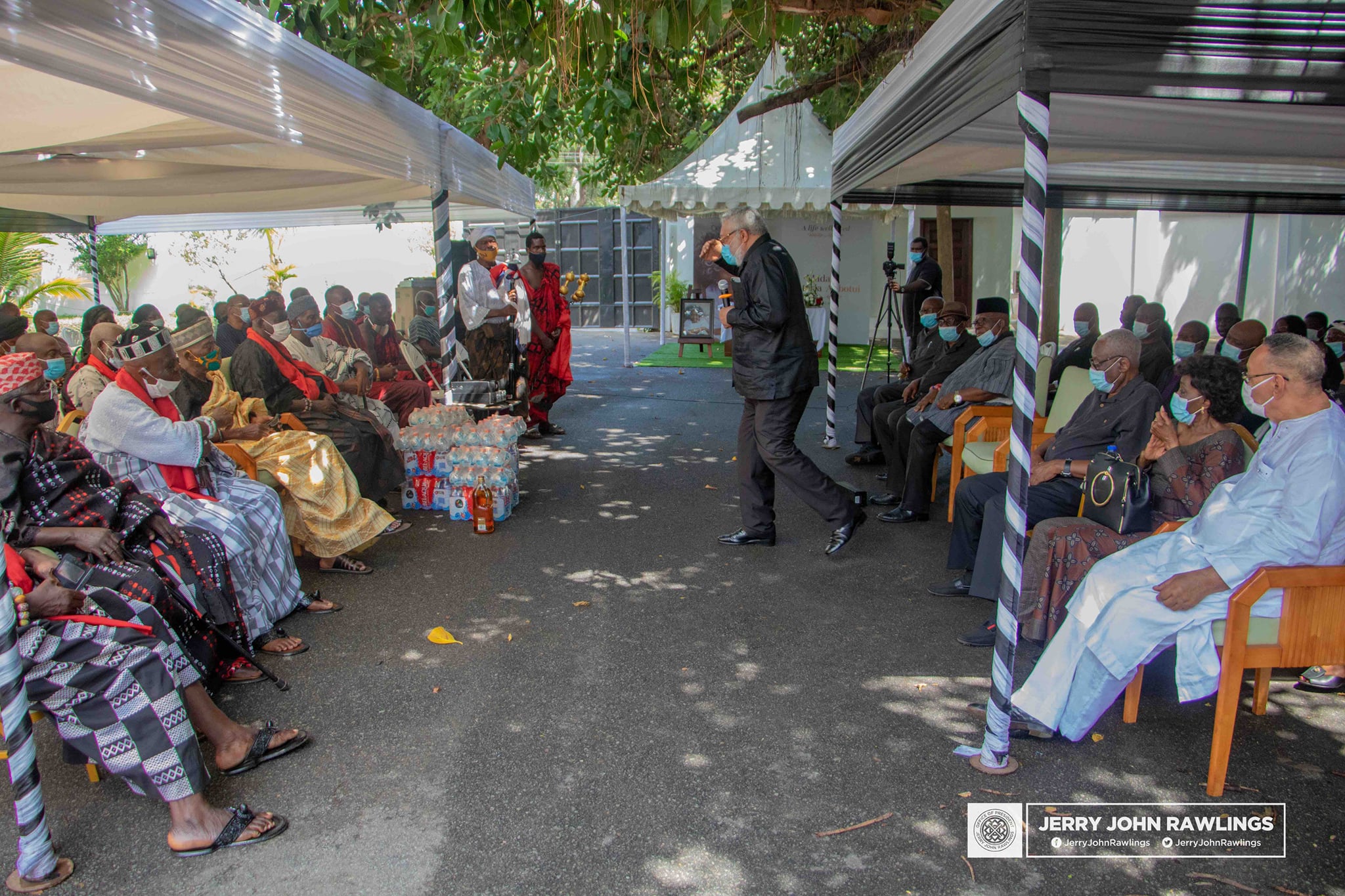 Because it costs about $90m for each 10km section, it has not been replicated along the entire coastline.

Rawlings calls on EC to ensure fair elections in 2020

As part of his remarks, former President Rawlings called on the Electoral Commission (EC) to uphold the integrity of the upcoming 2020 elections.

He entreated the EC to ensure that the new electoral register is cleaned up following recent reports of missing names and other challenges during the exhibition of the register.

The former President also stated that notwithstanding the good intentions of the government to protect the country’s territorial interest and integrity, the recent deployment of the military and other security services that sparked some disaffection could have been done without the passion it generated.

The government deployed the military to border towns at a time which coincided with the compilation of the voter register.

State authorities explained that it was for security purposes but it generated controversy with critics accusing the government of foul play.

At the meeting on Thursday, former President Rawlings said, he raised these observations when at a recent meeting with the National Security Minister, the latter inquired if he had any concerns about current national issues.

For his part, the Awadada of the Anlo State indicated that the customs of Anlo make it imperative for the Chiefs and Elders of the land to call on their son and the immediate bereaved family to confirm the sad news, offer their condolences and equally use the opportunity to offer special prayers for the departed soul and the bereaved family. 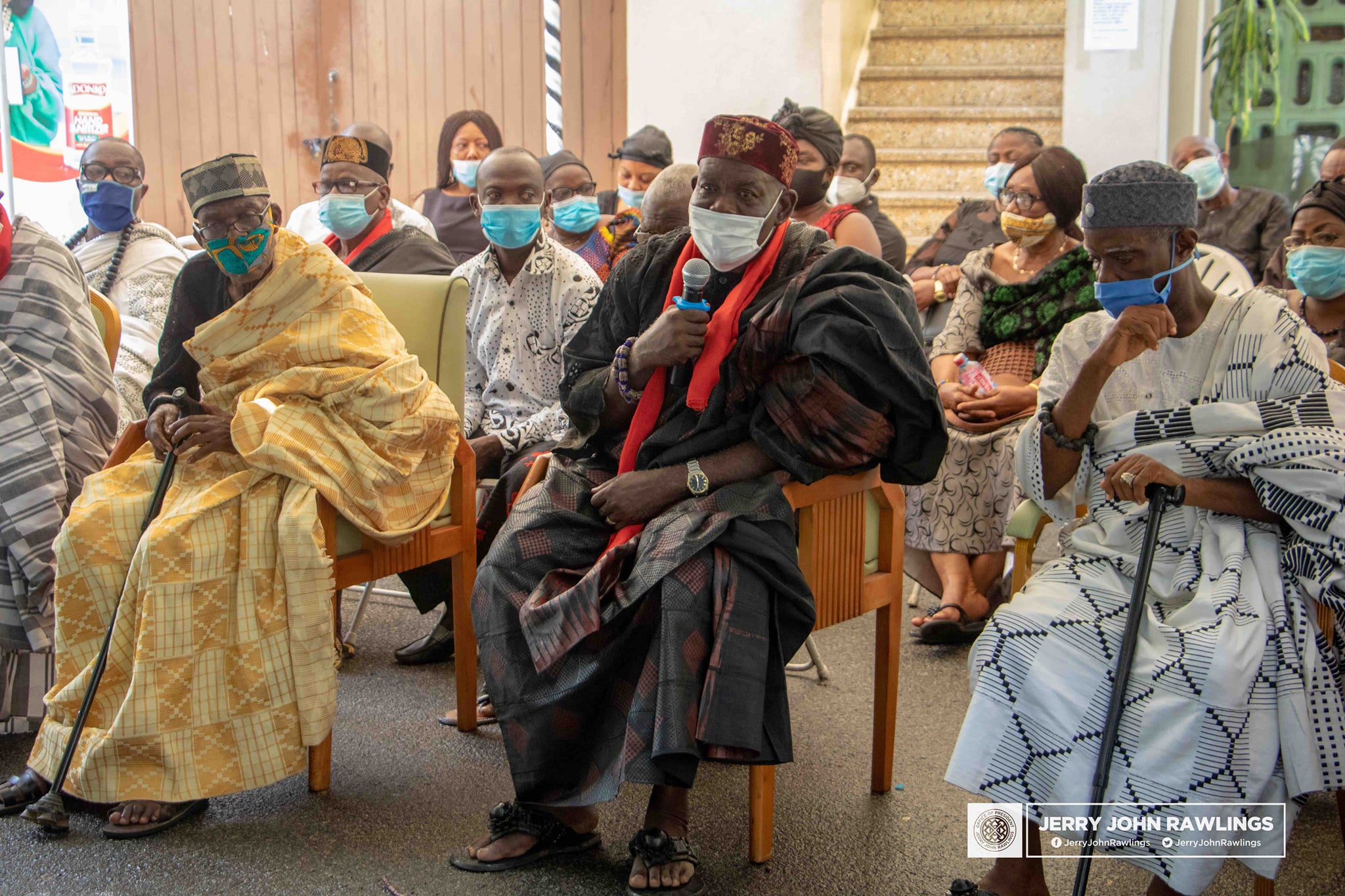 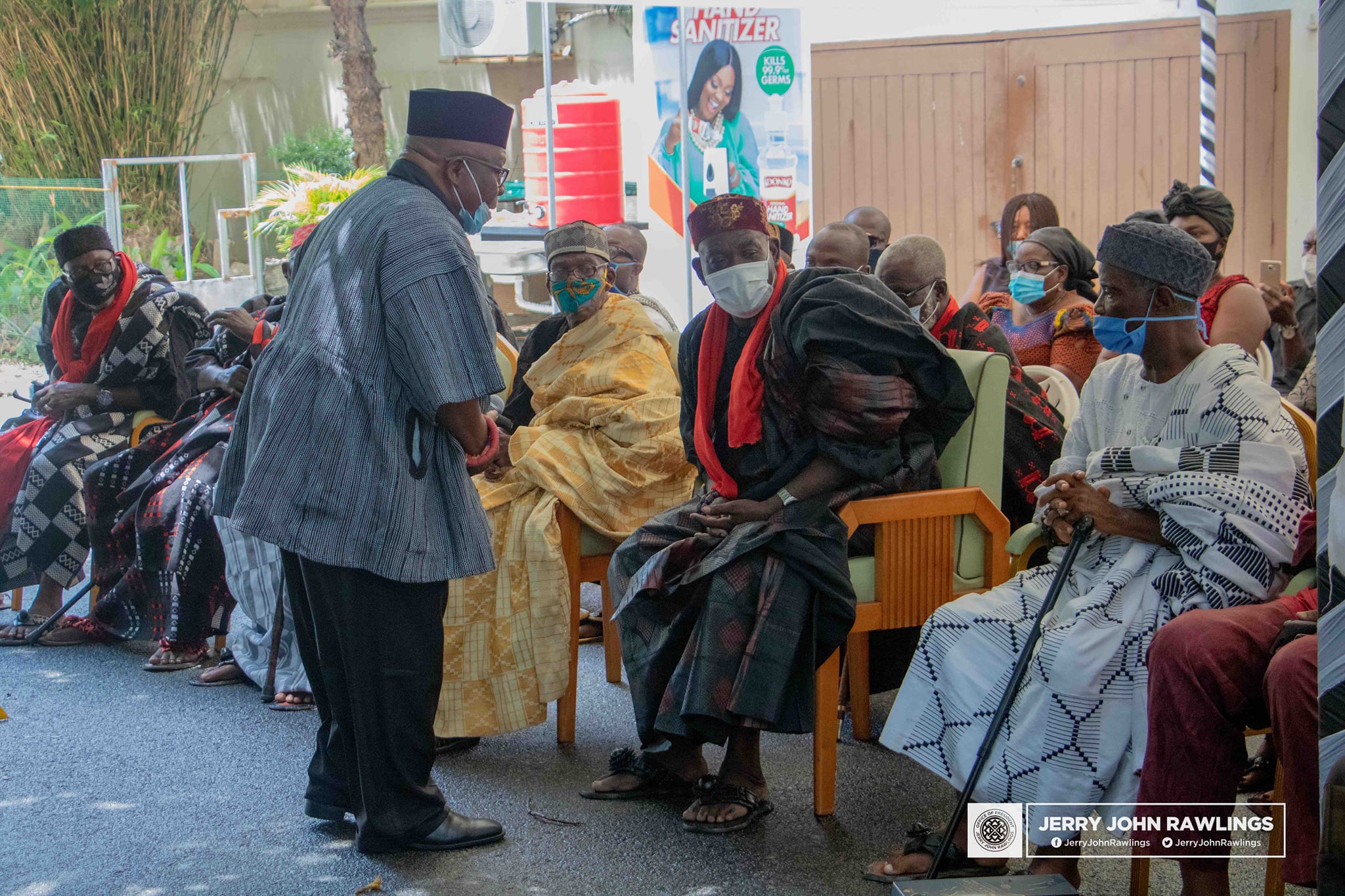 According to Togbe Awusu Agbesi II, emerging developments in the region by a group of people calling for secession and declaring Volta as not part of the Republic of Ghana is not only worrisome but endangers peace and national cohesion and must be discouraged.

More than three groups are demanding a separation of parts of the Volta, Oti, North East and Upper East regions to form a new state.

The latest of the attacks was the burning of a bus at the Ho terminal of Inter-City STC.

Security in the region has been raised with President Akufo-Addo assuring that the illegal activities of the groups will be crashed.