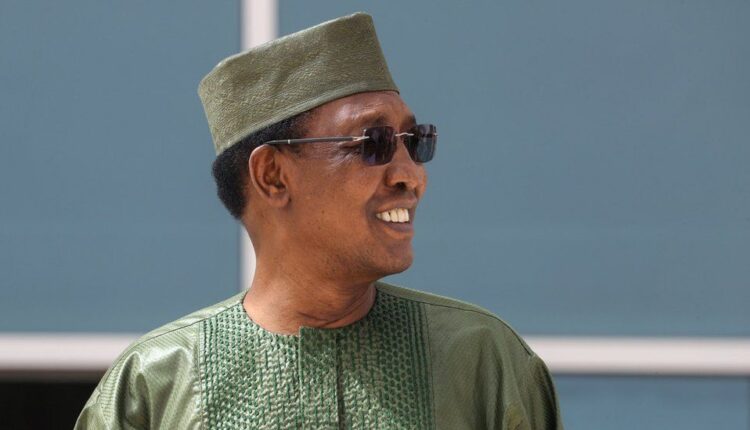 Chad’s President Idriss Déby has died of his injuries following clashes with rebels in the north of the country at the weekend, the army has said.

The announcement came a day after provisional election results projected he would win a sixth term in office.

The government and parliament have been dissolved. A curfew has also been imposed and the borders have been shut.

Mr Déby, 68, spent three decades in power and was one of Africa’s longest-serving leaders.

An army officer by training, he came to power in 1990 through an armed uprising. He was a long-time ally of France and other Western powers in the battle against jihadist groups in the Sahel region of Africa.

Mr Déby “breathed his last defending the sovereign nation on the battlefield”, an army general said on state TV on Tuesday.

He had gone to the front line, several hundred kilometres north of the capital N’Djamena, at the weekend to visit troops battling rebels belonging to a group calling itself Fact (the Front for Change and Concord in Chad).

A military council led by Mr Déby’s son, a 37-year-old four star general, will govern for the next 18 months.

Mahamat Idriss Déby Itno will lead the council but “free and democratic” elections will be held once the transition period is over, the army said in its statement.

Ahead of the election on 11 April, Mr Déby campaigned on a platform of bringing peace and security to the region.

But there has been growing unhappiness over his government’s management of Chad’s oil resources.

Chad’s late President Idriss Déby had gone to the front line, several hundred kilometres north of the capital N’Djamena, at the weekend to visit troops battling rebels belonging to a group calling itself Fact (the Front for Change and Concord in Chad).

The group was founded in 2016 by disillusioned former army officers, who accused President Déby of repression in the run-up to the election.

They built up their base in Libya in the Tibesti mountains, which straddle northern Chad and part of southern Libya.

On election day on 11 April the group mounted an attack on a border post and gradually advanced on the capital, N’Djamena.

Though some say it’s unusual for a president to have been on the battlefield in the first place, the BBC’s Beverly Ochieng points out that President Idriss Déby was a field marshal and had often been at the frontline with his men.

About a year ago, Déby led an operation where 1,000 Boko Haram fighters were reportedly killed.

He began his career in the military and trained as a pilot in France.

Déby was promoted to army chief-of-staff under President Hissène Habré, who he toppled in a 1990 coup becoming president himself.

The military in Chad has announced that elections will be held in 18 months’ time, following the death of President Idriss Déby.

The government has been dissolved and Mr Deby’s 37-year-old son Mahamat Kaka, a four-star general, has been named interim president.

Experts have told the BBC and other broadcasters that the move is unconstitutional, and that the speaker of parliament should take over when a sitting president dies before organising elections.