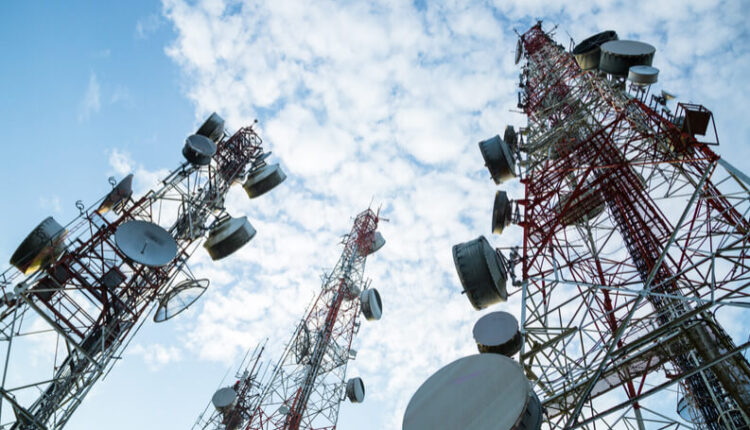 The Ghana Chamber of Telecommunications (GTC) has admonished a section of striking workers in the industry to address their concerns through “negotiation and arbitration”.

The Chamber said it acknowledges and respects the right of the workers to negotiate for favourable conditions of services, but appealed to them to avoid actions that could disrupt services.

The Telecoms and IT Professionals Union (TIP) which comprises engineers and technicians contracted by Huawei Technologies Limited to manage and maintain the technical operations of AirtelTigo, MTN and Vodafone, embarked on an industrial action beginning Monday, March 15.

In a statement, the Chamber said it was working to get stakeholders to address the matter.

“The industry is equally working with all partners to ensure a speedy resolution of the challenge to minimize any disruptions in telecom services as this is important for the industry.

“The Chamber will like to assure customers of its commitment to the provision of reliable telecoms services to its customers”.

Why are they on strike?

The move by the union follows a deadlock in salary negotiations between the union and the management of the four sub-contractors (SBCs) engaged by Huawei.

According to the workers Linfra Ghana Limited, MP Infrastructure Ghana Limited, Reime Ghana Limited and Reliance Personal Services, have refused to improve their conditions of service despite huge profits declared annually by the telcos and Huawei.

The group had suggested an increment of 20% at a meeting but the companies slashed it to 3% after initially declining any increments.

Prior to the negotiations, the workers announced a strike due to failure to implement a job evaluation and new salary structure by the firms to reflect industry standards.

General Secretary of the Union, Israel Edem Agbegbor, described the development as demoralizing due to extra efforts to maintain efficiency during peak demands caused by the COVID-19 pandemic.

Restrictions and partial lockdowns have forced many firms to resort to virtual meetings and working from home.

Demand for internet data shot up, with the telecommunication sector recording astronomical profits.

For example, in May, MTN reported that it had recorded a profit after tax of about 350 million cedis for the first three months in 2020, representing a 62% growth over the 2019 figure of 215 million cedis.

For the first three months of 2020, MTN’s total revenue which comprises income accruing from both core activities and other services amounted to 1.44 billion cedis.

This represents about 21% growth compared to the 1.19 billion cedis recorded in the same period in 2019.

Of the total revenue, the company’s core activities like voice and data services, accrued 1.42 billion cedis or 99%.