Responsible and sustainable mining is our priority – GIADEC assures

The Ghana Integrated Aluminium Development Corporation (GIADEC) has affirmed its commitment to responsible and sustainable mining at an environmental workshop held for 22 journalists from 16 media organizations in Accra.

“Preserving and sustaining nature is paramount to us at GIADEC; we know it’s important too for all our stakeholders,” Mr Michael Ansah, CEO of GIADEC, told the participants.

“That is why we consider it our responsibility to bring the media and other stakeholders on board right from the beginning and keep you informed all the way through,” he added. 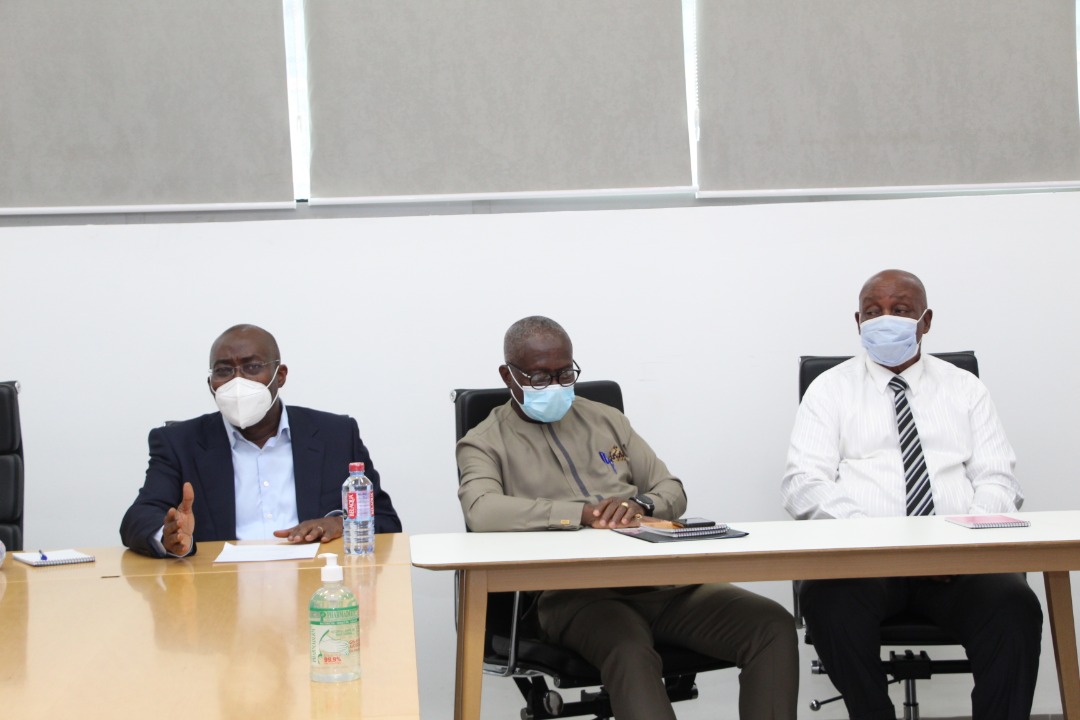 The workshop held on Wednesday, March 31, updated the journalists on GIADEC’s strategic measures aimed at conserving the environment, including original flora, fauna and topsoil within its bauxite mining concessions at Awaso, Atewa, Mpasaaso and Nyinahin.

Mr Ansah noted GIADEC would be transparent and accountable to the mining communities and the people of Ghana.

“GIADEC intends to keep every detail of its exploration, exploitation and restoration activities within the public domain to ensure that everyone appreciates that we’ve adhered strictly to national regulations and best international standards”.

GIADEC is a state-owned corporation established by the Ghana government in 2018 to develop and promote an integrated aluminium industry in Ghana. 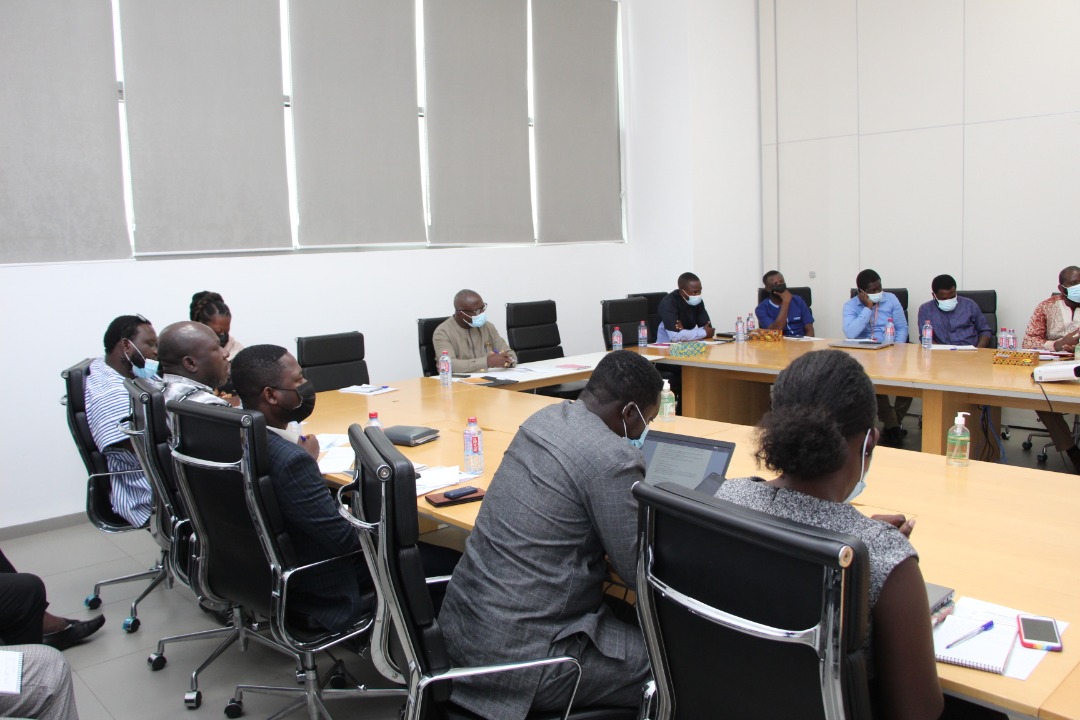 The facilitators were Mr Ransford Sekyi of the Environmental Protection Agency (EPA), Prof. Benjamin B. Campion of the Faculty of Renewable Natural Resources (KNUST), and Ms Adwoa Painstil of Water Resources Commission.

He explained that even though mining was yet to begin, GIADEC had consulted and involved the EPA in all of its preliminary activities toward exploration.

On behalf of the government, Mr Sekyi confirmed that the EPA commissioned KNUST to conduct a baseline biodiversity study in the Atewa forest reserve, and the outcome would address the concerns on the preservation of the environment.

He said mining companies went through a rigorous process of permitting before they could start exploration and mining.

Companies were required to submit a reclamation strategy with a bond paid to the EPA to reclamation should the companies fail to deliver on their environmental obligations.

Prof. Campion, who is leading the research at Atewa, said some of the reserve’s current threats include invasive alien species, climate change, tourism, hunting, increasing wildlife trade, and logging.

However, he acknowledged that the greatest threat to the Atewa forest was illegal small-scale mining (Galamsey) rather than legal mining companies who were bonded to restore the pre-mining environment.

The studies have been completed and scheduled to be presented to the EPA, which will be the basis for advising the government on policy options.

He, therefore, assured the public that, whatever the circumstances, mining would be done sustainably if it went ahead.

To mine or not to mine

The training rounded up with a consensus by both facilitators and editors that it is imminent for GIADEC to be supported by the media, especially the government, private sector partners, and all other stakeholders, to develop the aluminium industry in Ghana base for the country’s economic development.

Participants were particular about GIADEC being allowed to mine in Atewa.

This, they believed, would bring sanity and predictability to the forest reserve and prevent the destructive activities of illegal miners.