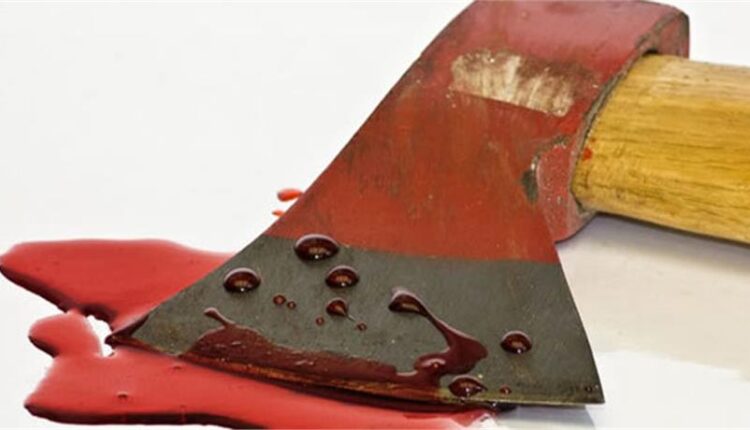 Three people have been arrested in connection with the gruesome murder of a 12-year-old boy at a shrine at Ndogokope, near Tadzewu, in the Volta Region.

Cornelius Eboe Negble was said to have been kidnapped from his hometown at Nornyikpo, near Ziope, during a funeral on May 20, and taken to the shrine, where he was slaughtered for money rituals.

The police have deposited the decapitated body and severed head at the Police Hospital in Accra for preservation and autopsy.

The Kpetoe District Police Command, Deputy Superintendent of Police (DSP) Benedicta Ansah, disclosed these to the Ghanaian Times, at Kpetoe, on Monday.

The fetish priest, Hunor Kofi Koko, and his brother, Anani Koko, and three others, KwamiKakpetor, William Kakpetor and another man whose name was only given as Moris are being hunted by the police for the various roles in the murder.

According to DSP Ansah, the failure of the boy to return home after the funeral aroused the suspicion of his grandmother, other family members as well as residents of the community.

The Commander said the residents suspected that Atsikpo played a role in the mysterious disappearance of the boy, and dragged him (suspect) to the palace of the chief, TogbiDzisah IV, who ordered the people to hand the suspect over to the police at Ziope.

In his statement at the police station, Atsikpo mentioned the fetish priest and his brother, Anani and Moris as those who masterminded the killing.

Based on that, the police swiftly moved to the shrine at Ndogokope but did not meet the fetish priest.

However, the police found a sack containing the decomposed and maggot-infested body of the boy and also the head in a dark room at the shrine.

The head was later identified as that of the boy by a family member.