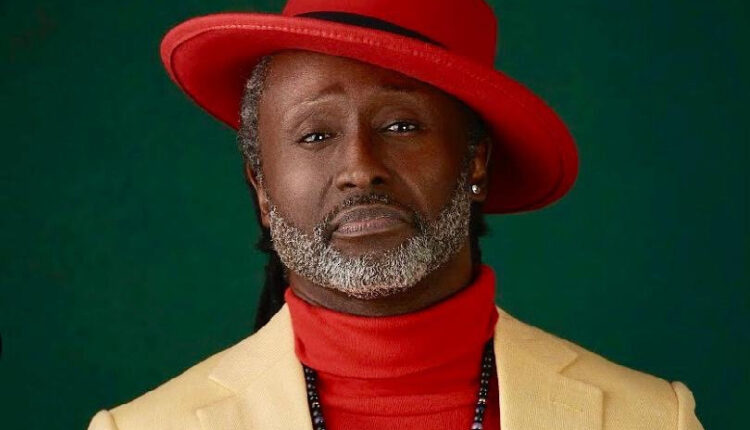 Rapper Reggie Rockstone is not being celebrated and revered as his contemporaries because he has not nurtured any young talents, according to Mr. Logic, an entertainment pundit and music producer.

According to him, Rockstone, affectionately known as ‘Hiplife Grandpapa,’ deserves recognition for his contributions to the music industry; however, he may not be receiving recognition because he has not developed any young talent in his name, as his contemporaries have.

“I blame Reggie because when you are given that title as grandpapa, you are expected to nurture. The reason why Reggie is not getting the accolades he wants is because he hasn’t nurtured any talents in his name, there were some boys, Mobile boys, I mean where are they now, they have never given any credit to Reggie, I mean today, where are they” he quizzed.

Mr. Logic’s statement comes on the back of comments made by the rapper on a Nigerian-produced Netflix documentary dubbed “‘Afrobeats: The Backstory’.

The documentary talks about the story and the history of the music genre.

The narration in the documentary misrepresented facts about Reggie Rockstone. It said he started music in 1999 instead of 1993.

But the rapper in a reaction said he did not feel disrespected.

“The only disrespect I ever got was from my own people, after many years they turned around and said I had done nothing,” he said in an earlier interview on Hitz FM.

Commenting on the rapper’s concern, Mr. Logic, maintained that the rapper indeed deserves credit for his contribution to the industry, however, he needed to have nurtured others.

“When you take Don Jazzy of Nigeria, he has nurtured talents like Tiwa Savage, Korode but we can’t say the same for Reggie, I believe if he had groomed and pushed other talents, those talents would be speaking for him today,” he said on UTV’s United Showbiz.

Reggie Rockstone started off as a dancer and later switched to music through which he became a big music superstar. His efforts earned him the title “The Godfather of Hiplife”, he is credited for playing a huge role in the development of the Ghanaian genre Hiplife also known as Kasahare or Rap Music.

Reggie released Maka Maka, his first studio album in the early 1990s, his determination and hard work saw him come out with successful albums such as Me Na Me Kae, Me Ka, Last Show, and other hit singles that music enthusiasts still move their feet and hum to. He has won a Kora Award and performed with international artists such as Shaggy, Beenieman, and Wyclef.

Reggie Rockstone is the pacesetter, he paved the way for the likes of Obrafuor, Lord Kenya, Sarkodie, Edem, Kwaw Kesse, Manifest, and the Kwesi Arthur’s, here today.