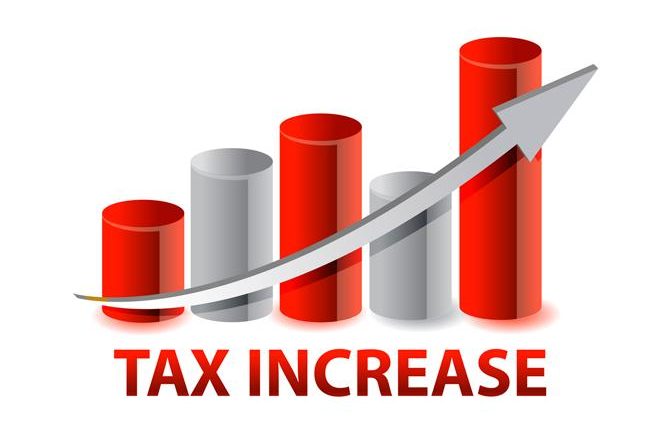 The Association of Rural Banks (ARB) has once again called on the government to reduce the 25 per cent Corporate Income Tax imposed on Rural and Community Banks (RCBs) in the country to help these banks expand their operations.

In 2016, as contained in the fiscal policy, the corporate income tax shot up from eight to 25 per cent.

Now, the ARB argue that its members’ investment in Corporate Social Responsibility (CRS) program had slowed down as a result of the 25 per cent increment.
It added that its investment in the improvement of its systems and processes, as well as branch expansion, has drastically decreased.

Addressing the public at the launch of the 7th Rural Banking Week celebration in Accra, President of the Association, Daniel Kwame Owusu explained the downward review of the tax would allow banks to increase its financial services to the ‘unbanked and undeserved’ parts of the country.

According to him, this will also help speed up the government’s inclusion agenda.
He, however, noted the National Council of the association had made several appeals to the authorities but all efforts have not been successful at getting a concession for a review of the increment.

The Association is, therefore, appealing to the government and the Bank of Ghana (BoG) to involve the association in deliberations on regulatory and policy interventions that directly affect the rural banking sector.

“It is crucial to engage and involve us because of the lack of consultations, we believe, create policy implementation challenges. ”

The Association of Rural Banks was formed in 1981 with the support of the Bank of Ghana and the World Bank.

It has the mandate of providing advocacy services for the RCBs and to serve as the main activism group of the member banks.

The climax of this year’s celebration is slated to take place in Takoradi on Saturday, November 16, 2019.