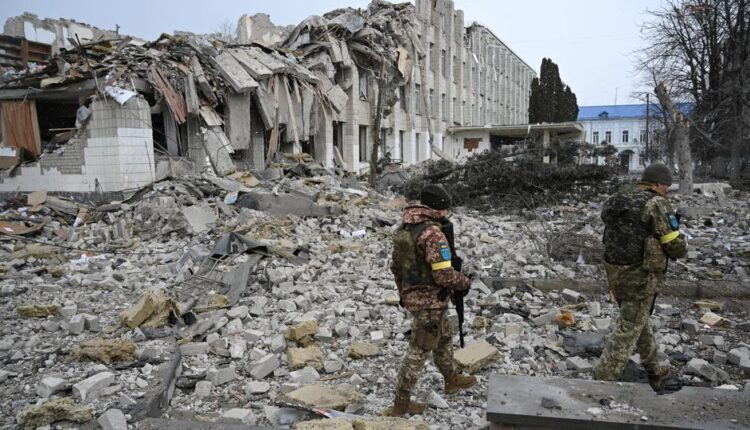 Russian attack on nuclear plant was reckless, US say

The UN Security Council is meeting in New York after the UK and others called for an emergency meeting following Russian shelling of a nuclear power station in Ukraine that is now under its control.

Buildings at the Zaporizhzhia nuclear power station in Ukraine – the largest in Europe – have been damaged and Ukraine says there were deaths and injuries.

The US representative, Linda Thomas-Greenfield, has been telling the meeting that Russia’s actions were “reckless” and “dangerous”.

“By the grace of God, the world narrowly averted a nuclear catastrophe last night. We all waited to exhale as we watched the horrific situation unfold in real time,” she says.

She says Russian forces are 20 miles (32km) away from another nuclear facility and that “imminent danger” continues.