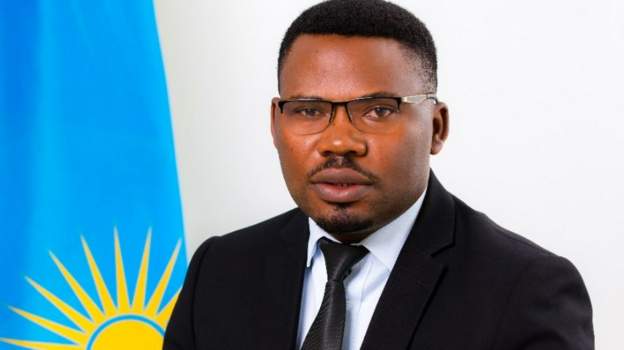 A high court in Rwanda has sentenced a former youth and culture minister to five years in prison over corruption charges, extending a previous sentence by a year.

The original sentence, which came last year, against Edouard Bamporiki was a rare case of a top official convicted over corruption in the country.

Bamporiki confessed to the charges on Twitter and asked President Paul Kagame for forgiveness, but in September a court sentenced him to four years – which he appealed.

On Monday, a high court judge in the capital, Kigali, said “justice needs to be served to set an example”.

The 39-year-old poet and filmmaker was previously a vigorous supporter of President Kagame and the ruling party and rose rapidly through the ranks.

His lawyer, Evode Kayitana, told the BBC that they had not decided on whether to appeal.