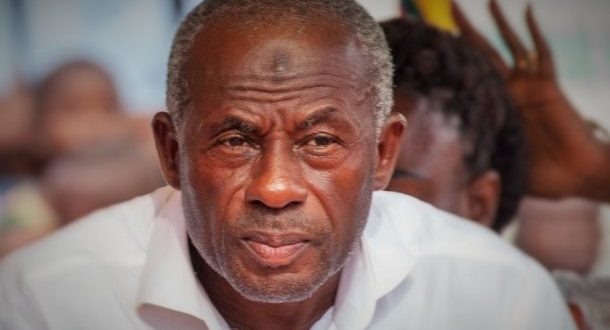 An Accra High Court has granted bail to former Water Resources, Works and Housing Minister Collins Dauda and four others in a case of causing financial loss to the state over the Saglemi housing project.

At the first court hearing on Thursday, August 5, 2021, the first accused person Collins Dauda, who is also the MP for Asutifi South, was the only one admitted to a self-recognizance bail because of his public official status.

A self recognizance bail is normally granted to persons considered prominent in society namely; chiefs, Members of Parliament etc., and in situations where a suspect has been charged with a minor offence.

The bail is done at the discretion of the court, subject to the Criminal Procedure Code.

On the part of  Dr Agyeman-Mensah and Alhaji Ziblim Yakubu, they were granted a bail of $65 million each or its cedi equivalent with three sureties, respectively.

One of the sureties must be a civil or public servant.

For Andrew Clocanas, he was granted a bail of $179 million or its cedi equivalent with three sureties. One of the sureties is required to be a public or civil servant.

Nouvi Tetteh Angelo was granted a bail of $13 million with three sureties, with one being a public or civil servant.

All five accused persons have also been ordered to deposit their passports at the court’s registry.

This was after prosecution led by the Attorney General Godfred Yeboah Dame and counsel for the five accused persons made their individual submissions regarding the bail application.

Although, the Attorney General did not oppose the bail application, he urged the court to take into account the charges against the accused persons, fix the bail conditions to commensurate with the offences.

Counsel for the first accused person Thaddeus Sory pointed that his client (Collins Dauda) is a member of Parliament and his position sometimes requires him to travel so the court should weigh all that into consideration.

Counsel for the second and third accused persons Godwin Edudzi Tamakloe pointed that his clients “are not flight risk and records will show that they have complied with the Criminal Investigations Department who were the case investigators”.

The fourth accused lawyer Randolph Twumasi Ankrah said his client (Andrew Clocanas) has not engaged in any conduct suggesting that he will fail to appear for trial.

Counsel for the fifth accused associated himself with the submissions of his colleague lawyers, adding that his client (Nouvi Tetteh Angelo) is a single parent of two toddler and has responsible members of society ready to stand as surety for him.

This agreement was among the Finance Ministry (borrower), the MWRWH (account holder), the Bank of Ghana (account holding bank) and Construtora OAS (contractor).

On January 9, 2013, the prosecution said that Credit Suisse disbursed an amount of $198,450,000, approximately the said $200 million of fees and transaction expenses, into the Escrow Account. 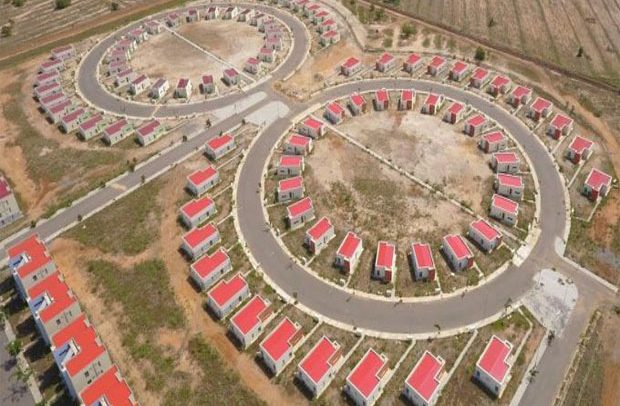 Further payments were also made to the three consultants; AESL, VHM and RMS, far in excess of the $5,000,000 stated as consultancy fees in the original EPC Agreement without any evidence of work they had done.