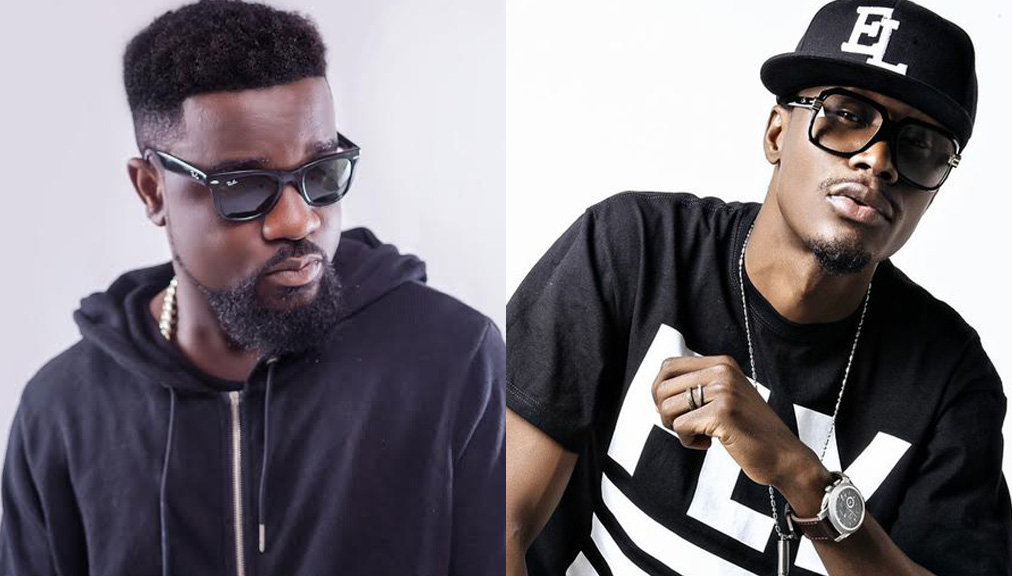 Sarkodie is a brother regardless of what people say – E.L

Rapper E.L has dispelled the existence of any feud between himself and rapper Sarkodie.

According to him, contrary to public perceptions, he is very cool with Sarkodie.

There have been speculations that all is not well between the two artistes, who worked together to produce one of Ghana’s biggest songs, ‘U Go Kill Me’, for some time now.

The rumours gained weight when E.L complained bitterly about his name being left out of a list of recommendations by Sarkodie to South African artiste Cassper Nyovest.

In April, Casper Nyovest made his maiden trip to Ghana to familiarise with the Ghanaian music industry.

During his visit, award-winning rapper Sarkodie, who was out of the country, tweeted a list of musicians, Cassper Nyovest should contact in his absence.

The tall list included Stonebwoy, Shatta Wale, R2Bees and even Sarkodie’s proclaimed arch-rival M.anifest. To the dismay of many, Sarkodie left out the 2016 Artiste of the Year, E.L.

Dispelling the alleged frosty relationship between himself and Sarkodie, E.L told Andy Dosty on Daybreak Hitz on Hitz FM that all is well between them.

“Sark is an artiste I actually love,” and stressed that they go way back before Sarkodie became huge.

“We were the ones who experienced him [Sarkodie] as a raw talent,” the ‘Koko’ hitmaker said.

Commenting on Sarkodie not adding his name to the list to Cassper Nyovest, E.L said “that thing pained me small” but there was nothing he could do about it.

Nevertheless, E.L revealed that they are going to work together. “There is a lot of exciting things” coming up.