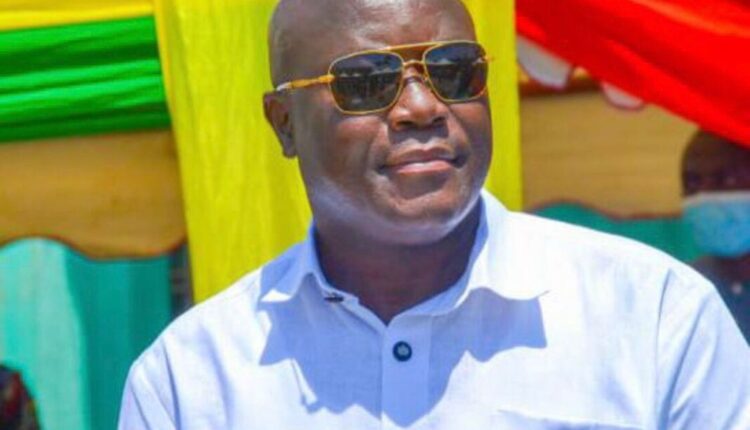 The Sekondi-Takoradi Metropolitan Chief Executive (MCE), Abdul-Mumin Issah, who is alleged to have assaulted a police officer, has been granted bail by the Takoradi Circuit Court.

The court presided over by Michael Ampadu granted him bail in the sum of GHC100,000 with three sureties on Friday, 4 February 2022.

Before adjourning the case to 17 March 2022, the presiding judge gave a word of caution.

“The offences are bailable, but I want to first sound a word of caution without saying the accused guilty.

“Any person or group of persons who attempt to prevent the security agencies from performing their duties is not a friend of the State.

Mr Issah is said to have committed a motor traffic offence and verbally assaulted the officer who was conducting a lawful duty.

The MCE has since been charged on three counts — assault of a public officer, offensive conduct conducive to breaches of peace and disturbing the peace in a public place contrary to Sections 205, 207 and 298, respectively, of the Criminal and Other Offences Act of 1960, Act 29.

He pleaded not guilty to all three counts.

The MCE, who was driving a Toyota Land-cruiser with registration number GE 5615-20, is alleged to have driven dangerously and carelessly while approaching a police snap checkpoint at the Kwasimintsim Cemetery on Wednesday, 2 February 2022.

When one of the police officers on duty attempted to stop him, he was heard raining insults on the said officer, who is an inspector.

He vowed to have the said officer transferred to another region.