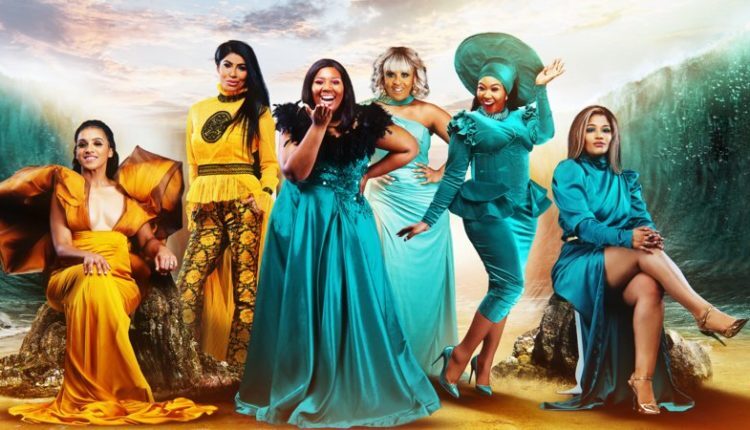 African streaming service Showmax, in partnership with NBCUniversal Formats, is bringing The Real Housewives to Nairobi.

Denise Mwende, Showmax Content Specialist in East Africa, said: “As an African streaming platform, Showmax is dedicated to telling diverse African stories, and celebrity reality TV remains a genre that excites our viewers across Africa. We love to watch other people’s lives, and The Real Housewives of Nairobi is a chance to get a much closer look at Nairobi’s elite.”

“The team at D&R Studios is very stoked about the opportunity to produce The Real Housewives of Nairobi,” said Mbugua. “We’ve had a long and good relationship with Showmax, and are very excited to now be working together on an international format. We’ve gone through a very rigorous process of being shortlisted and are now geared up and ready to start production.”

“D&R Studios already has a portfolio of celebrity reality content like Sol Family, This Love and Kyallo Kulture under their belt. They understand the structure, and are willing to work hand in hand with our local teams and NBCUniversal to bring the Nairobi franchise to life,” added Denise Mwende.

On what the audience can expect with Nairobi, following the success of other African franchises, Mbugua said, “There’s quite a bit of pressure from the audience to deliver a stellar show but if what we’ve seen in the casting process is anything to go by, Nairobi promises to hold its own. Fans can expect surprises in everything, from the choice of the cast to the storylines. The Real Housewives of Nairobi is going to be the show to watch.”