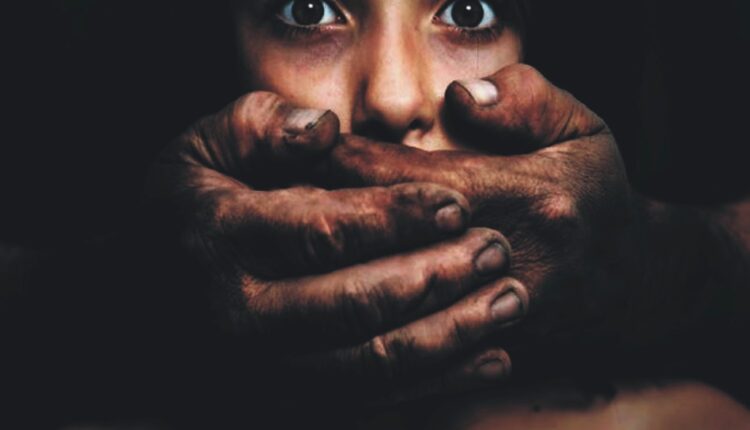 SHS graduate narrates her near kidnap right after bathing

A senior high school graduate has narrated a nerve-wracking experience of her narrow escape from kidnap right after taking her bath.

According to Nancy (not real name), she had finished bathing and entered her room when the incident happened last Tuesday.

Her attacker covered her head with a bedspread and grabbed her neck at their Danfa home in the La-Nkwantanang municipality in the Greater Accra Region.

“I got inside [bedroom] after bathing, and by the time I could raise my head after placing the bucket down, the person had used the bedspread to cover my head,” she recalled.

She told theghanareport.com that her attacker entered the master bedroom of the five-bedroom apartment.

The room had two doors. The man hid behind the second door since she had left it open and only closed one.

Going into details, Nancy said she had decided to take her bath that morning to step out. There was no one in the gated house at the time.

Apart from her mother, there is another tenant living in the house, but he was not home that day.

When she returned from the bathroom, she did not see anything strange. But just as she finished dressing, she saw darkness around her as her bedsheet landed on her head with a strong arm around her neck.

Panic struck as she struggled with the culprit who kept his grip on her neck.

The more she resisted, the more the person strengthened his grip.

At that point, her only defence was to bite him, and she did it hard. It was so hard that the man left her instantly.

“… I was struggling with the person, and I started shouting after biting his hand very hard.

“He left me and run out. Before I could finish removing the bedspread from my face, he was gone. I couldn’t see his face”, she recalled with a sigh.

According to Nancy, her neigbours saw a saloon car parked in front of the house at the time of the incident, but did not pay much attention to it because vehicles entered the house regularly.

No one could recollect the colour of the vehicle or its registration number.

Nancy and her mother reported the case to the Ayi Mensah Police, but they could not do much about it because she didn’t see the face of the culprit.

Nancy said although she is fine, the incident left her traumatised.

She said she was still wondering how the culprit managed to sneak into the room, leaving her scared anytime she was alone in the house.

Kidnappings last year became a major security concern for Ghanaians as a series of kidnappings jarred the country.

After months of the search for three Takoradi girls who disappeared under mysterious circumstances, two young Canadian women were also seized at a golf course in Kumasi in June 2019. 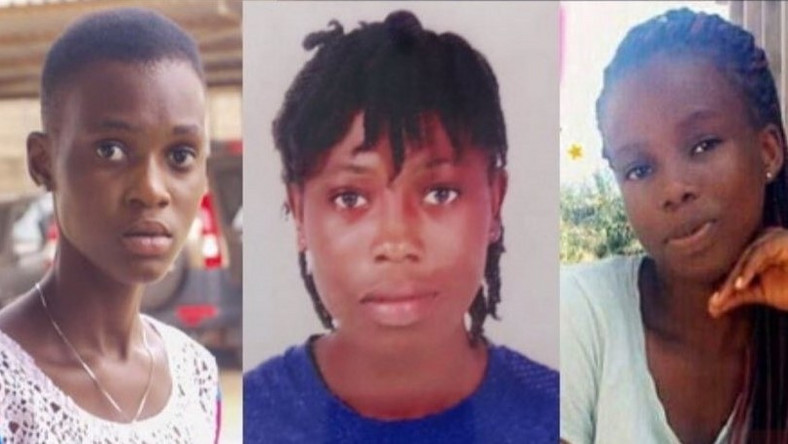 They were later freed from the hands of the kidnappers in the same month.

According to the security service sources, the aim had probably been to hold them until a ransom was paid. 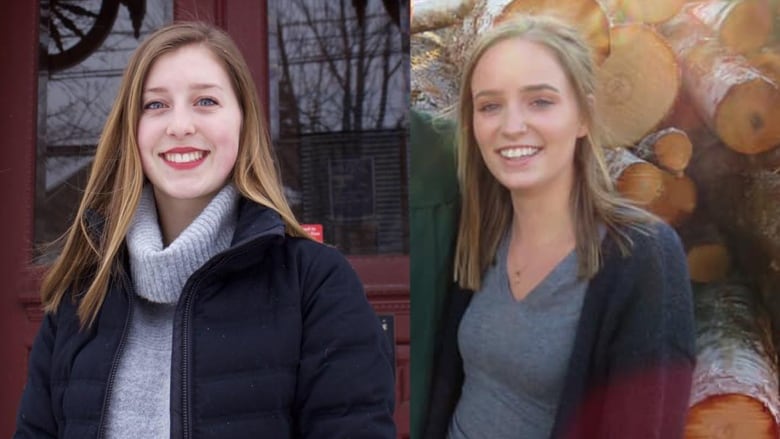 Almost 70 kidnapping cases were recorded in 2018.

An Estonian diplomat was seized in Accra during his regular morning walk. Shortly afterwards he was freed by the Special Weapons and Ammunition Tactics (SWAT) Unit of the Accra Regional Police Command who stormed the house where he was being held.