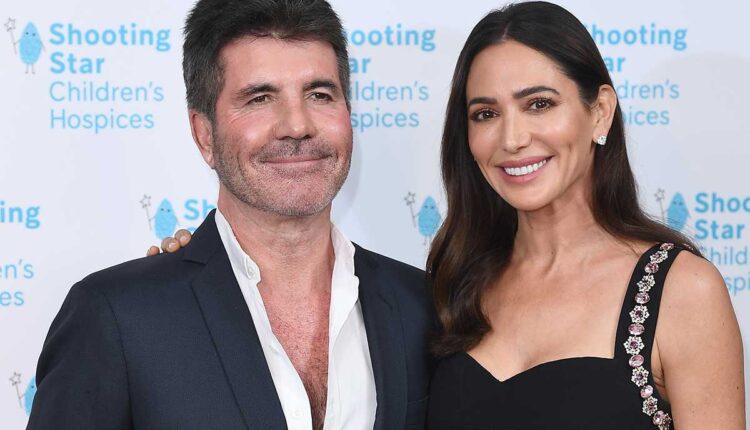 Cowell, 62, and his girlfriend Lauren Silverman are engaged, a source confirms to PEOPLE.

The couple, who have been dating since 2004 and welcomed son Eric in February 2014, recently got engaged on Christmas Eve in Barbados, where they first met.

Cowell and Silverman, 44, went on a walk together and he surprised her by proposing on the beach.

The proposal took place during a family vacation and the special moment was extra special as their 7-year-old son Eric and Silverman’s eldest son Adam were also present.

“They are both super happy,” the source says of the newly engaged couple. “They’ve been together a long time now and adore each other so it’s not a huge surprise to their close friends.”

Reps for Cowell also confirmed the engagement news to PEOPLE.

Cowell, a longtime judge on America’s Got Talent, has raved about being a father and previously spoke about his relationship with Silverman.

“Lauren, you’ve been my rock for the past few years, put up with everything I put up with,” he said in 2018 when he was presented with a star on the Hollywood Walk of Fame.