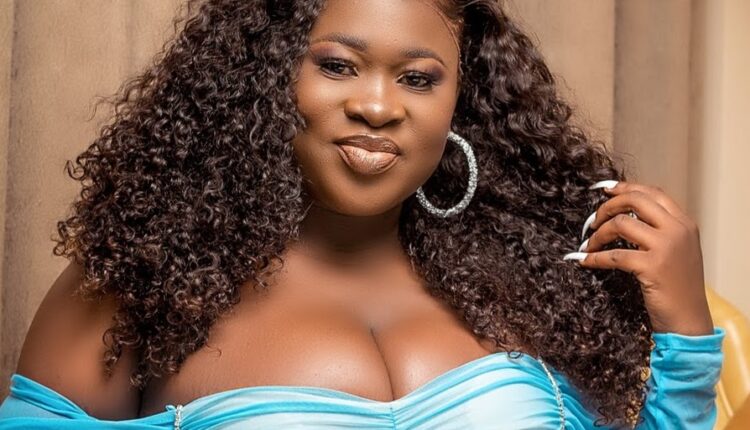 Fast-rising young female Afropop/highlife artiste, Sista Afia, will host the second edition of her annual event dubbed ‘Queen Solomon’ this Saturday at the Aliu Mahama Sports Stadium, Tamale, in the Northern Region to entertain her fans living in and around Tamale.

Organised by Sista Afia and her management team, the event would bring together music lovers from all walks of life to celebrate Ghanaian music. It will have Sista Afia on stage for two hours, giving Ghanaians nothing but the best of music.

She will thrill fans with some of her danceable hit songs such as ‘Sika’, ‘Jeje’, ‘Weather’, ‘Slay Queen’, ‘Krokro No’, ‘You Got Nerves’, ‘Yiwani’, ‘Corner Corner’, among others.

She will rock the stage alongside artistes such as Medikal, Mr Drew, Sefa, Lilwin, Lasmid, Ataaka, Wiz Child, and Fadlan.

With big names like Medikal, Mr Drew, and Lilwin, the event is expected to attract a large following of music enthusiasts. There will also be other guest artistes such as Fameye, Sefa, Ras Kuuku and Epixode at the event.

Measures are being put in place to ensure safety for all fans who will attend the event, organisers have assured.

According to Sista Afia, she decided to take the second edition of the ‘Queen Solomon’ concert to Tamale because of the support and love people of the Northern Region have shown her.

“I have in the past received countless messages as to when I would be performing in Tamale. It’s been years planning this concert, and am delighted it’s coming on.

“It is going to be one of the biggest concerts of the year, and I am poised to deliver some ruthless performance, especially having not performed on many stages over the past few months,” she said in an interview.

She further revealed that more artistes would be named within the coming days, with two big artistes from Ghana to make a surprise appearance on stage.