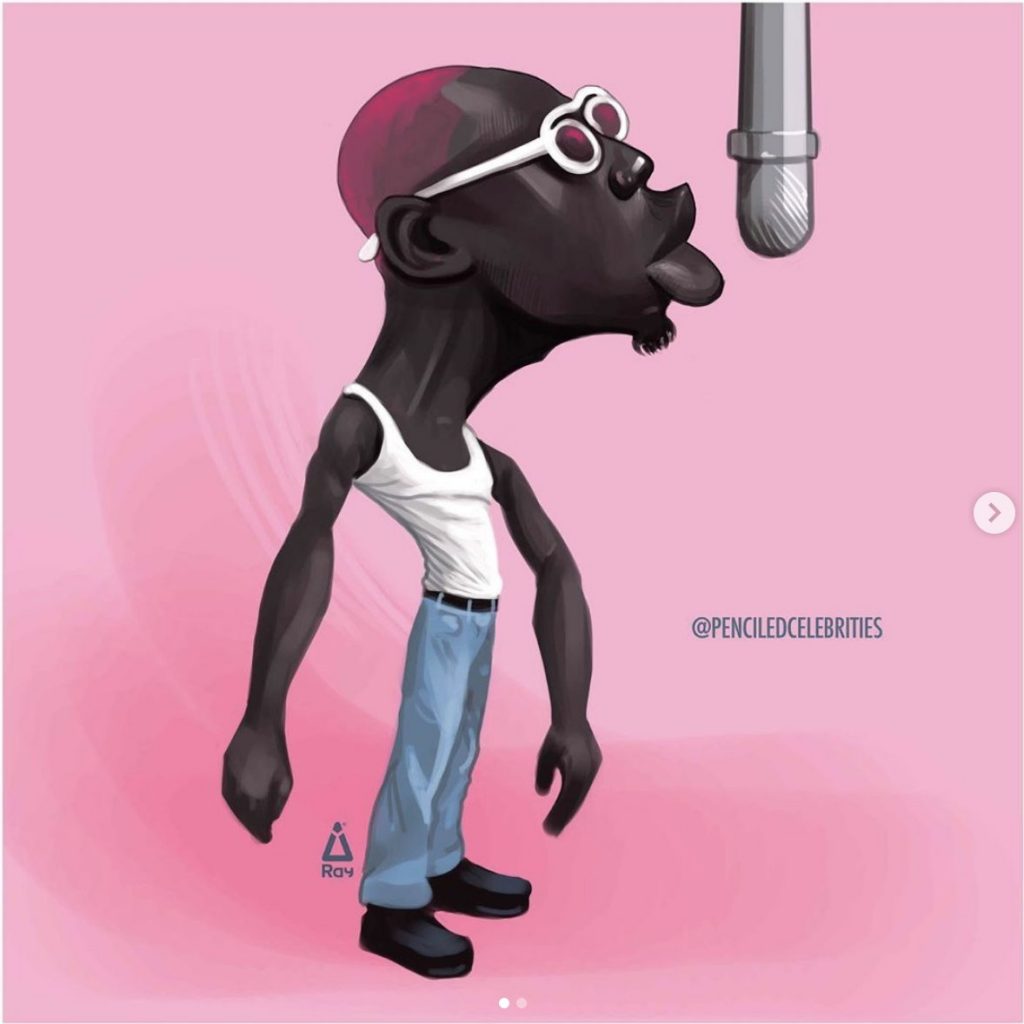 Apraku was diagnosed with a liver-related illness and he needed $55,000 for surgery.

After his plight was brought to the social media attention it triggered a frantic fund-raising effort.

Ghana’s first lady, Rebecca Akufo-Addo, joined in the donations with $20,000. 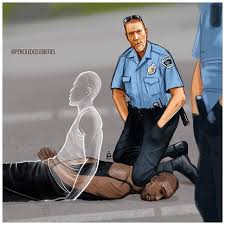 In a tweet on social media, radio host Giovanni Caleb announced the death of the young entrepreneur. 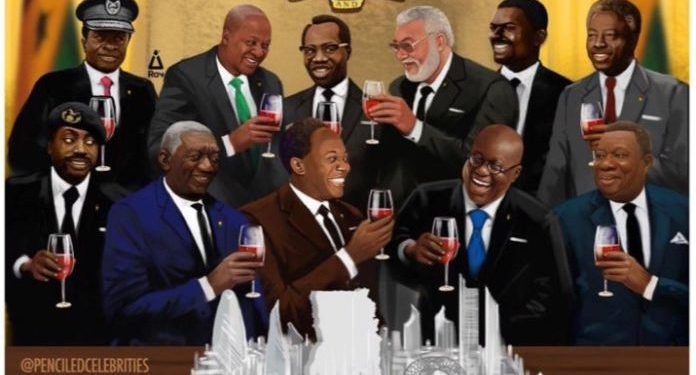 Sources within his family say he died in India where he was being treated.

It’s not what I wanted to be writing today of all days.

Only last night I wanted some work done and you were the only person I pictured could do it but knew I couldn’t get it done.

Never met thus guy, admired his work and his story touched me.

Rest In Peace Ray Styles 🙏🏽God be with you till we meet again 😥😥RIP Ray pic.twitter.com/zCrjla2rxH

A documentary of his works. RIP Ray
The background song says it all pic.twitter.com/0v2hvUVpJN

The dream is to get cash, not to die early. RIP Ray.

Woman who played Snow White in Disney movie dies at 101