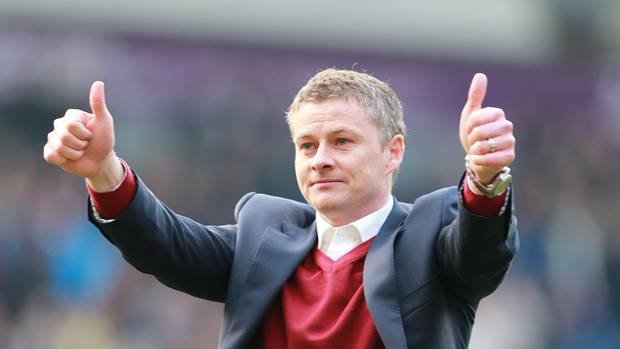 Manchester United have named former player Ole Gunnar Solskjaer as caretaker manager until the end of the season, a day after sacking Jose Mourinho.

The 45-year-old takes over with United sixth in the Premier League.

“Manchester United is in my heart and it’s brilliant to be coming back in this role,” said the Norwegian.

“I’m really looking forward to working with the very talented squad we have, the staff and everyone at the club.”

Solskjaer, who earlier this month signed a new deal as manager of Norwegian club Molde, will be joined by Mike Phelan, who returns as assistant manager having previously working alongside Sir Alex Ferguson.

Michael Carrick and Kieran McKenna, both part of Mourinho’s coaching staff, will continue to work under Solskjaer.

Solskjaer’s first match in charge will be against Cardiff – where he endured an ill-fated spell as manager – on Saturday.