The Ministry of Energy has revealed that the intermittent power cuts being experienced in some part of the Accra will end “within the next few days”.

Deputy Minister Mr. Owuraku Aidoo said repair work being carried out on energy generation plants in Tema would be completed in the coming days.

“I’m happy to announce that within the next few days these exercises will come to an end. As a matter of fact, they have completed the cleaning, and analyzing the data from the machine,” he told Joy FM on Tuesday, February 25.

The maintenance has resulted in blackouts across the country with the worst-hit areas being Accra and Kumasi.

Some Ghanaians have raised fears that the country has returned to the period of intense blackouts, which plagued the country between 2012 and 2016.

Mr Aidoo revealed that they had announced some maintenance and engineering works on January 18, 19 and 20. The exercise is now being carried out on a 500 km pipeline from Nigeria to Ghana, which supplies gas to mainly the Tema enclave.

“We did take steps to try and reduce to the barest minimum the interruptions in the power supply,” he justified.

He subsequently rendered an apology for the inconvenience caused to Ghanaian. He assured that the exercise was to towards switching from the use of light crude oil by the power generation plants to the use of gas, which is cheaper.

The Executive Director of the African Centre for Energy Policy (ACEP), Mr Benjamin Boakye, has confirmed the fears of many Ghanaians.

“Load is being shed and, we don’t have much power for demand,” he stressed.

He further questioned why a load shedding timetable has not been released to sensitize consumers to plan their lives better.

“We are blacked out to some of the information,” he indicated.

He questioned why the current generation capacity is no longer available on the websites of the Ministry of Energy and the Public Utilities Regulatory Commission (PURC).

Meanwhile, the Electricity Commission of Ghana (ECG) has released a list of affected areas for maintenance works to be carried out in the coming days. 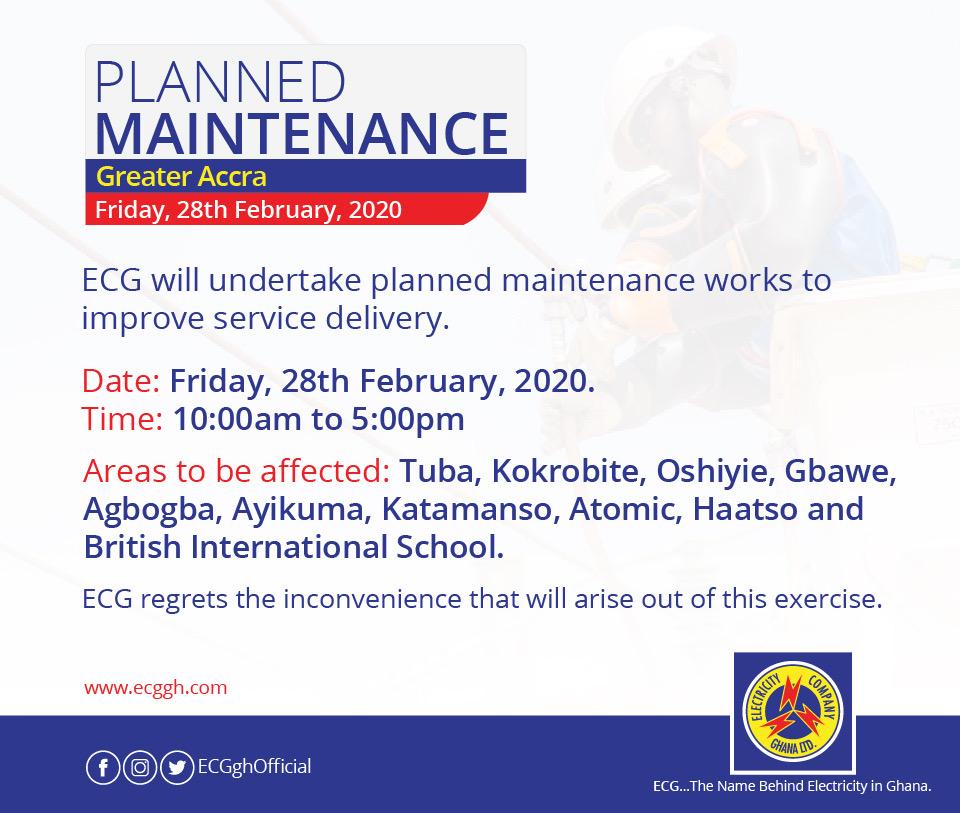 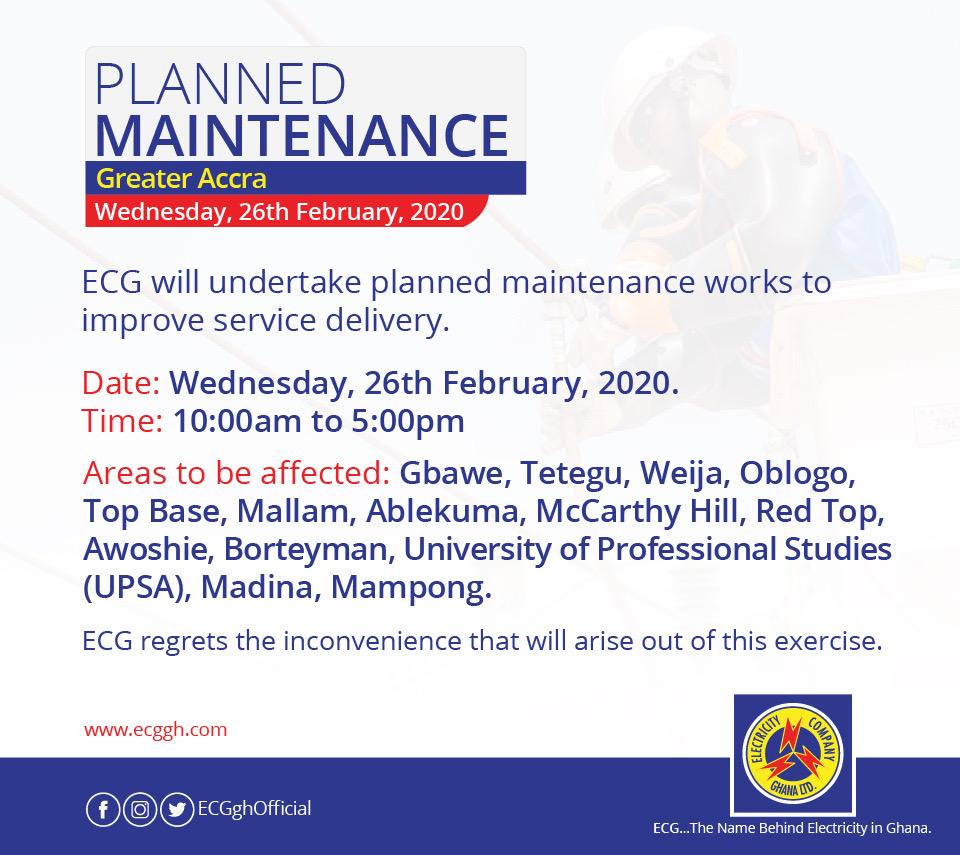 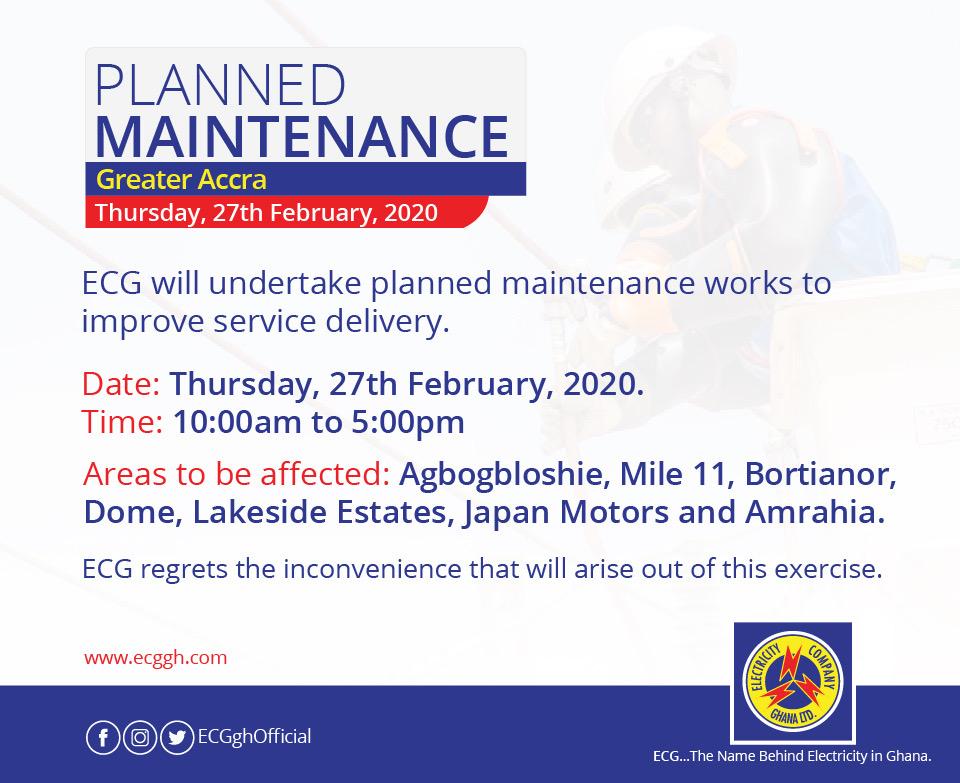 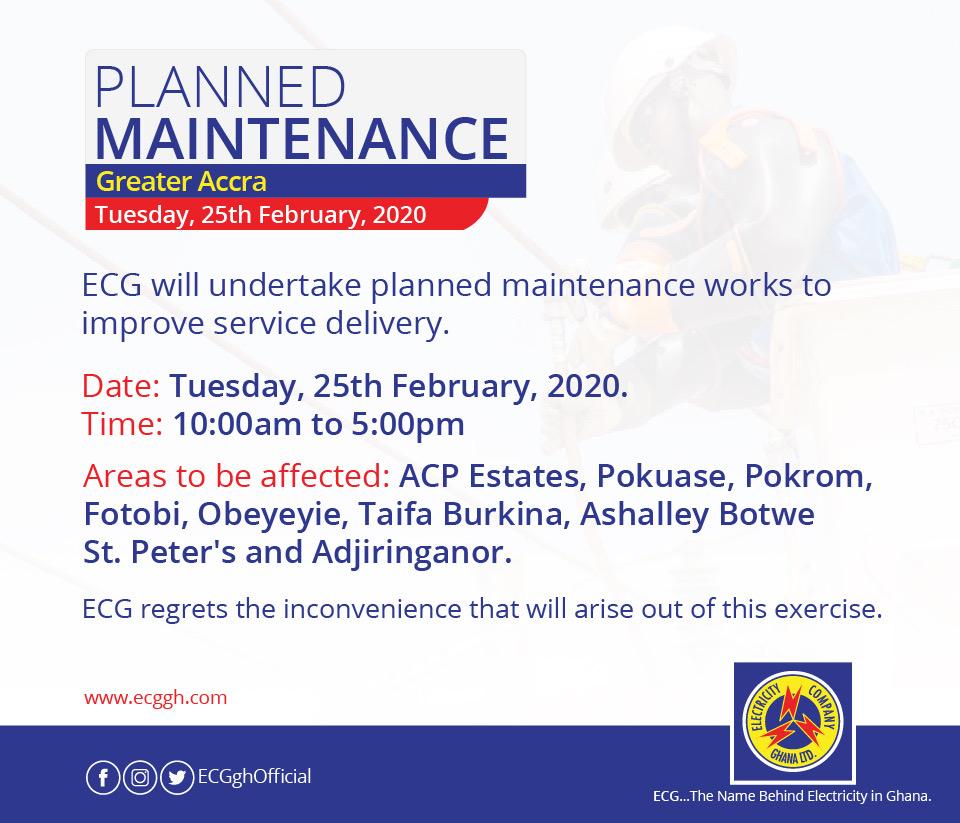