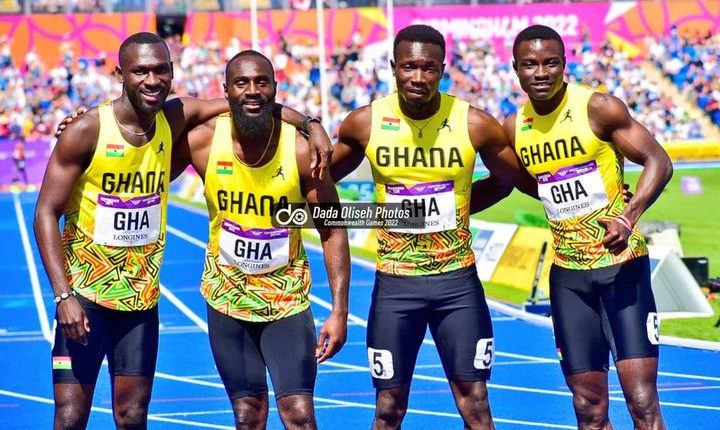 Sports Minister, Mustapha Ussif, has called for an “exclusive report” on happenings that led to the disqualification of Ghana’s Men’s Relay Team from the 2022 Commonwealth Games  4×100 Meter Heat.

He made the call via a statement on his official Twitter page after news emerged Ghana had missed out on the event final on technical grounds despite securing one of the fastest times in the Semi Final Heats.

“On the earlier faux pas 4×100 final race disqualification, I’ve asked the International Games Committee and the Chef de Mission to provide an exclusive report to my office about that incident” he stated.

The Commonwealth Games Federation (CGF) disqualified Ghana after officials from the Ghanaian contingent failed to report a change in the relay team’s personnel.

However, the CGF wasn’t notified of this development in time for the necessary change to be made official resulting in the disqualification. Ghana’s team of Benjamin Azamati, Saminu, Barnabas Agerh and Sean Safo-Antwi finished third in Heat 1 with a time of 39.05 seconds.

The Ghana Athletics Association has officially apologized for the embarrassing incident. Paul Amoah went on to win bronze in the Men’s 200 Meter Final; a first podium finish for Ghana since 1974.