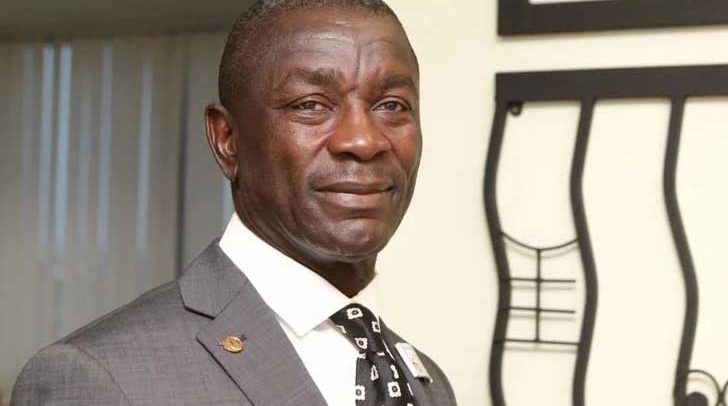 He also added that non-performing loans contributed significantly towards the bank’s collapse.

Mr Amoabeng in a media interview in Accra alleged that some of his staff were “plain thieves” who engaged in acts that compromised the bank’s financial health.

When asked whether or not he anticipated a takeover due to the non-performing loans, Mr Amoabeng answered in the negative, saying; “I knew the baby was sick to the point that I had to step out for another person to step in as CEO to restructure it.

“I wasn’t expecting the baby to die because of the brand we had created and the impact it was having on the national economy”.

Mr Amoabeng cited loans including the ones disbursed to Ibrahim Mahama’s Dzata Cement Company and failure to pay it as some of the reasons that caused trouble for the bank.

However, Mr Amoabeng said he never regretted his decision to advance such a loan facility to Dzata Cement, which belonged to former President Mahama’s brother.

On promises by former President Mahama to return collapsed banks to their owners if he wins the December polls, Mr Amoabeng said such promises were not feasible, saying; “Such promises are only good for the ears”.