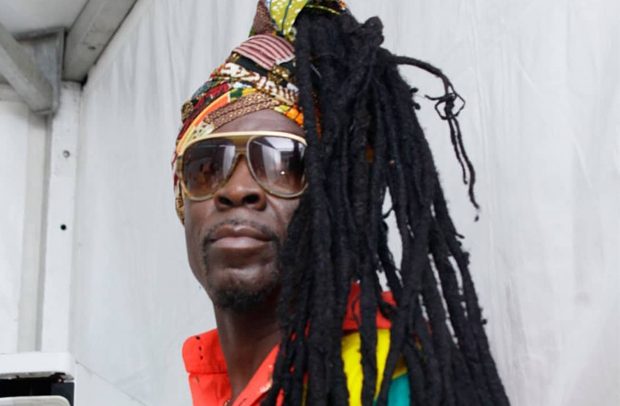 Legendary Highlife artiste, Kojo Antwi, has opined that state burials held in honour of deceased celebrities are not significant enough.

Since time immemorial, the forecourt of Parliament House has been designated for state burials as a way of paying utmost respect to Ghanaians who, during their lifetime, made a significant impact in their respective fields of endeavour.

This, The Maestro, as he is affectionately called, believes does not tell the real story of the struggles the celebrities faced in their quest to make history.

“Yes state burial is beautiful, after that what happens?” he quizzed.

Kojo Antwi called for departed celebrities to be honoured in a more lasting way; including naming monuments after them or replica statues made with marble that should be carved in their memory.

“If we can name some of them after roundabouts, streets, community centres or we make a symbolic representation, I am sure someone will see and ask, ‘who is this great guy?”

Kojo Antwi said this at the sidelines of a health screening by Kojo Antwi Foundation in collaboration with Royal Fantasy Club at Obo, Kwahu in the Eastern Region.

In the case of musician Nana Ampadu who passed on in 2021 after entertaining Ghanaians for almost five decades, Kojo Antwi proposed a statue of him holding his guitar.