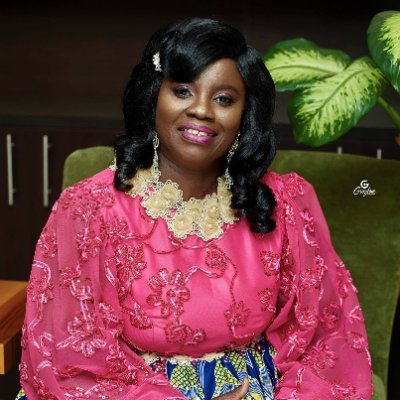 Ghanaian gospel artist, Hannah Marfo, has appealed to secular musicians to stop promoting nudity in their music videos and performances.

According to the ‘Ye som obiara’ singer, musicians do not have to expose their bodies to promote their songs.

“I’m pleading with all musicians: heaping your boobs and exposing your body won’t be the reason for people to listen to your songs. Your songs are already pleasing to the ears; that’s why people sing them, so, please, cover-up”.

“Our mother, Ewurama Badu, was a highlife artiste, but she dressed decently. Akosua Agyapong, who sings and dances, dresses so decently. We had other female singers: Lady Talata, Asabea Cropper, they didn’t expose their bodies,” she advised.

The singer also weighed in on Gospel musicians collaborating with secular artists, saying she had no problem with it because no one is perfect, and we cannot be judgmental.

“Although some people will say it is wrong for Gospel musicians to collaborate with secular acts, I don’t agree because nobody is perfect. It is only God who can judge us. Even the people who look very religious are sometimes worse than those we call bad,” she said on Accra FM.

She further stressed the need to maintain a decent society through censorship.

Hannah Marfo has been in the music business for nearly two decades and said she is not retiring anytime soon. She has songs such as ‘Meda W’ase’, ‘Nyame Ye Nyame’, ‘Anigyie’, ‘Yesu Nti’, and ‘Dabenda’, among others.