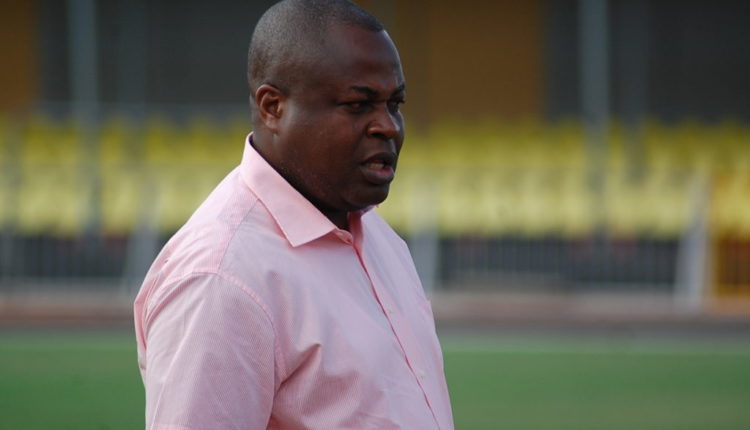 Former Vice President of the Ghana Football Association, Fred Pappoe has asked George Afriye to stop campaigning if he thinks he has already won the upcoming GFA elections.

According to the GFA Presidential candidate, anyone who feels he or she has over 70 votes secured must stop the campaign and rest as it will be irrelevant for the person to continue campaigning.

“The grounds are very refreshing and interesting. If you believe in yourself and you’ve got 60 plus votes then you need to stop the campaign and sleep.”Pappoe told Nhyira FM in relations to George Afriyie’s assertions that he has over 70 votes already secured based on his own projections of who the election result will pan out.

“Until the votes are counted, you can’t stick your neck out and say you have won yet, but you can be hopeful. – Fred Pappoe.”

The GFA Presidential and Executive Committee elections are scheduled for Accra on October 25, 2019.