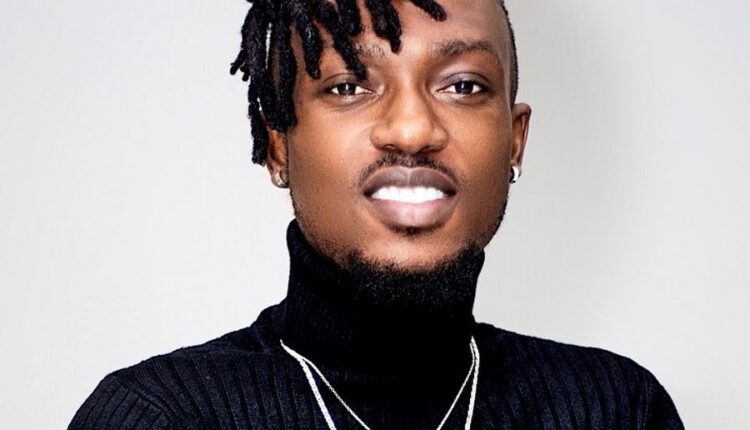 The devastating blast killed 14 people and destroyed the town near Bogosu in the Western Region.

Hundreds of people have been rendered homeless as several injured persons have been treated and discharged, whiles others remained on admission.

The musician, born Armstrong Affum, believes his colleagues must show love at this difficult time.

“I first want to offer my condolences to all those that have lost their loved ones. We musicians must come together and show love to the people of Appiatse. These are challenging moments for them, and I think we can collaborate on one song to render our support,” he said.

“I know most of them to listen to our music, so by doing so, I think they would feel loved as in the quest to get back to normalcy. We can also donate relief items to them and also contribute to the government support fund, and I think it would go a long way to helping them,” he told the Ghana News Agency.

On Thursday, 2o January 2022, the small town of Appiatse was ravaged by a massive explosion that killed 14 people, with more than 179 injured and hundreds of people displaced.

A team of investigators from the Criminal Investigative Department interrogated the truck driver, and the motorcycle rider believed to be involved in the accident.

The team interrogated the two persons at the disaster site as part of measures to unravel the cause of the explosion.

The truck driver looked distraught with a part of his face bandaged.

The motor rider had his elbow and knee bandaged with bruises on his hand and chin.

The CID team said the interrogation would help them unravel the circumstances that led to the accident and the subsequent explosion.

Meanwhile, the Minerals Commission has shut down Maxam Ghana Limited, owners of the explosive truck, to pave the way for investigations into the accident.

Manuel Photography: Promoting Ghana’s arts and culture through the lens