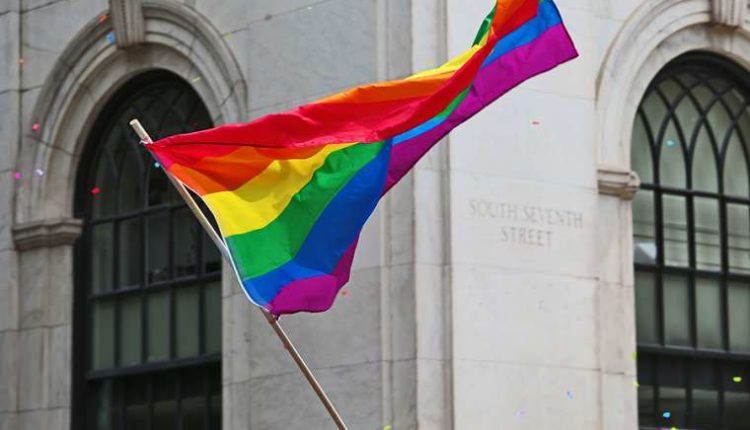 The Supreme Court of the Philippines has reiterated its dismissal of a petition to redefine marriage in the country to include same-sex couples.

The court had initially dismissed the petition in September, on the grounds that the applicant lacked standing because he did not have a partner, nor was he seeking a same-sex marriage.

In a Jan. 6 order, the Philippine News Agency reported, the Supreme Court said the motion for reconsideration was “denied with finality,” adding, “No further pleadings or motions will be entertained.”

The court said that “no substantial arguments were presented to warrant the reversal of the questioned decision.”

The petition had been filed in 2015 by 33-year-old lawyer and radio show host Jesus Nicardo M. Falcis III and the LGBTS Christian Church Inc.

According to CNN, Falcis said he “decided to use the tool of litigation, because it has been successful in other countries — such as the United States — to have gay marriage legalized.”

However, the Supreme Court unanimously rejected the petition in September, saying he lacked legal standing and had failed “to raise an actual, justiciable controversy.”

The court acknowledged that LGBT people in the Philippines have faced discrimination in the past and said the Constitution does not explicitly prohibit same-sex marriage. However, it said questions of defining marriage should be handled by the legislature.

“Adjudication assures arguments between parties with respect to the existence and interpretation of fundamental freedoms. On the other hand, legislation ideally allows democratic deliberation on the various ways to assure those fundamental rights,” the court said, according to the Philippine News Agency.

It added that “Often public reason needs to be first shaped through the crucible of campaigns and advocacies within our political forums before it is sharpened for judicial fiat.”