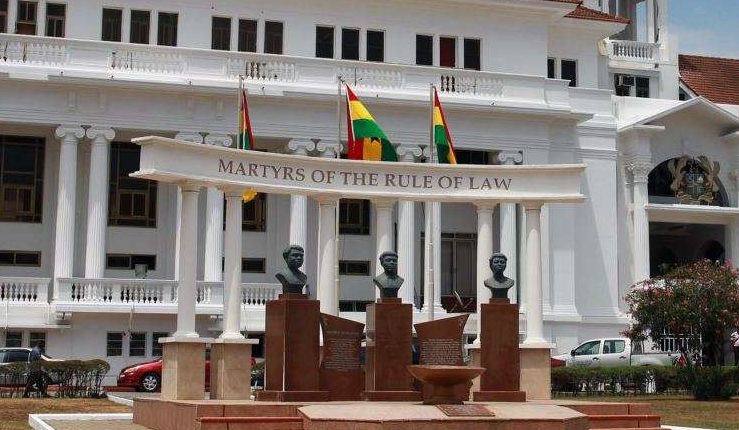 A five-member panel of the Supreme Court has struck out an application by Assin North MP James Gyakye Quayson over his dual citizenship case.

The application from the legislator sought to invoke supervisory jurisdiction of the apex court to take over his dual citizenship case which started at a Cape Coast High Court.

The Assin North MP wanted the apex court to assume jurisdiction but the panel presided by Justice Yaw Appau refused.

In its ruling, the court said the application ought to have been first raised at the High Court for determination.

The panel explained that it is only after the High Court has given an order, which the team was not satisfied with that they can intervene or if there was any constitutional issue of interpretation, then the apex court is called to settle.

But records from the Cape Coast High Court showed there was no decision made for which the MP had run to the Supreme Court, seeking its intervention.

Justice Appau pointed out that the application was premature.

Apart from striking out the application, the apex court also awarded a cost of GHC5,000 against the Assin North MP, in favour of the petitioner (Michael Ankomah Nimfah).

Why James Quayeson is in court

A private citizen and a resident of Assin Berekum, Micheal Ankomah Nimfah, filed a suit at the Cape Coast High Court challenging the qualification of Mr Quayson as the MP-elect for the area.

In freezing the MP-elect’s right to be in parliament, the judge said: “the allegation contained is of grave nature, and he could not hold himself as MP.”

Although court documents showed the MP-elect received his certificate on November 26, at the time he filed his nomination, he did not have the requisite qualification. 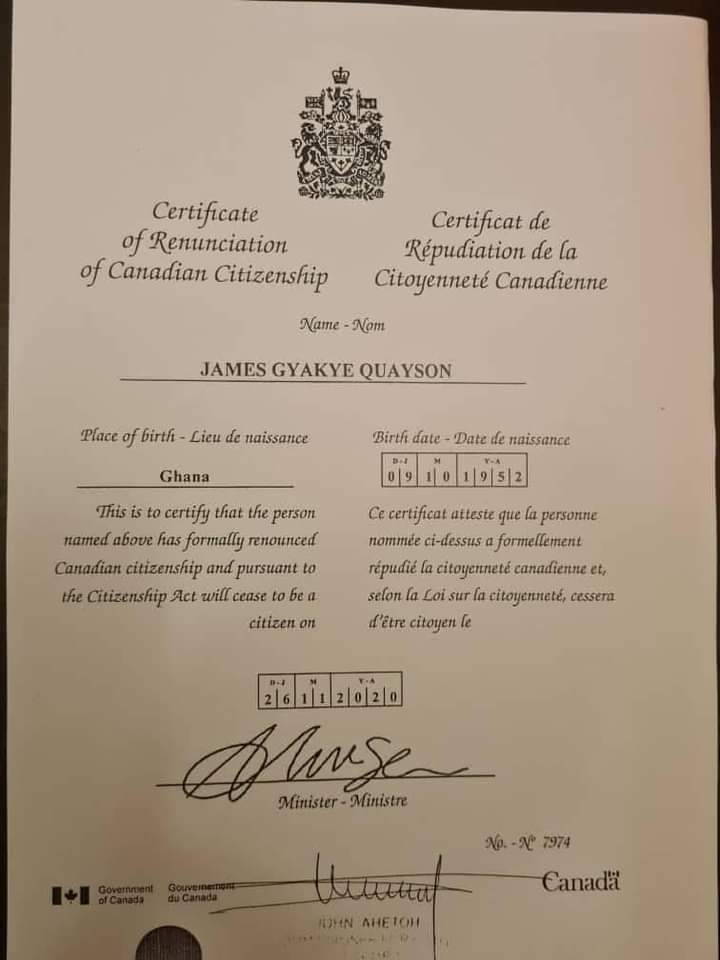