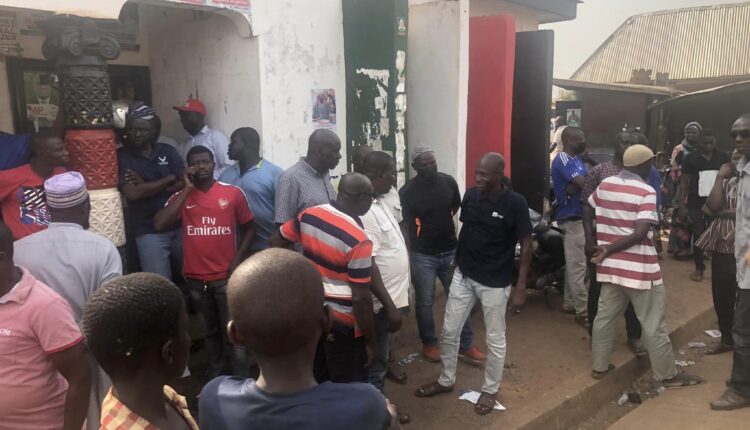 Some supporters of the National Democratic Congress(NDC) in the Tamale South Constituency besieged the party’s office regarding the decision to drop Haruna Iddrisu from the Minority leadership. 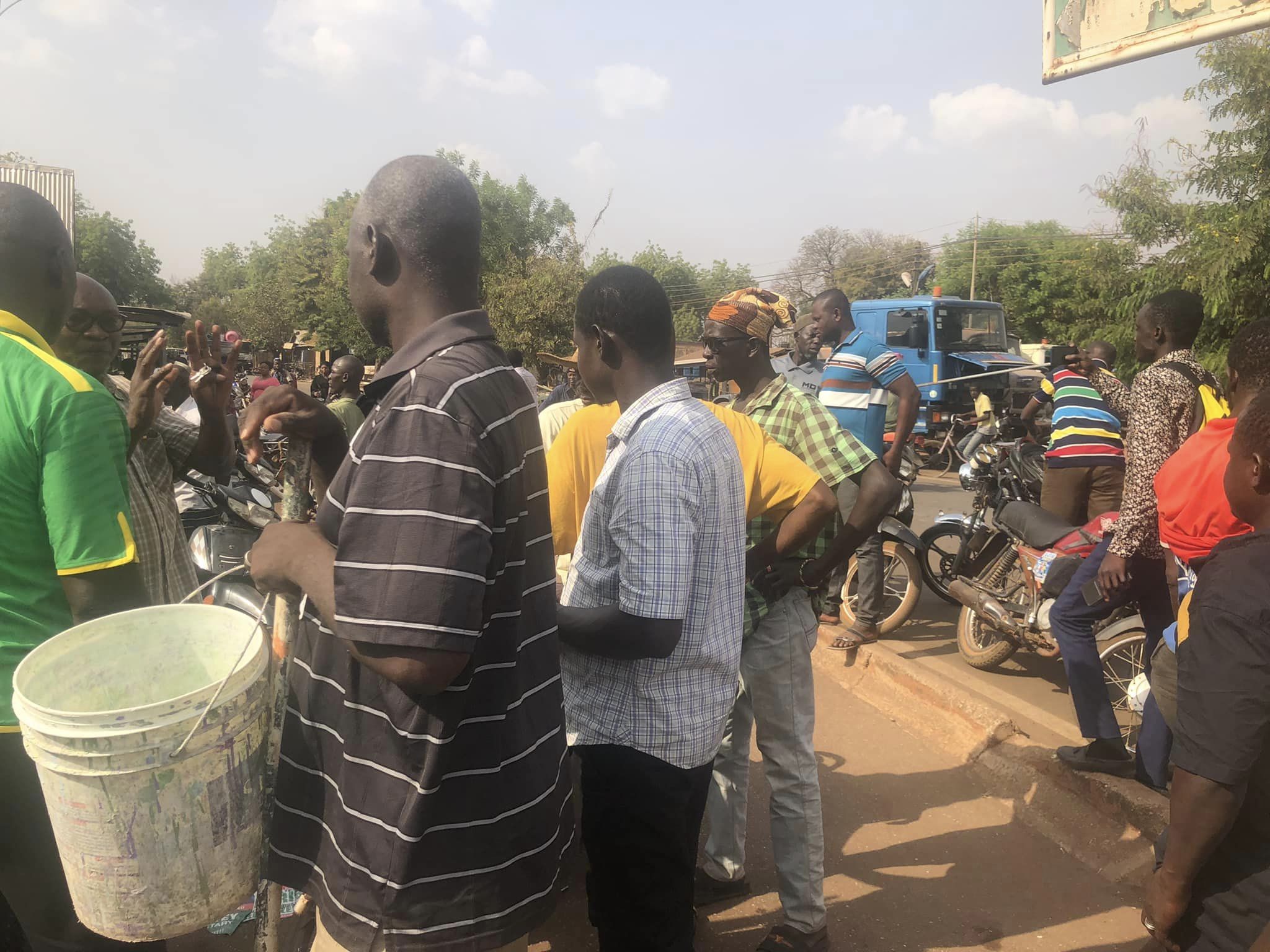 Dr Forson will replace Tamale South MP Haruna Iddrisu, who has been the leader of the side since the beginning of the current parliament.

This was contained in a statement signed by  NDC General Secretary Fifi Kwetey, dated January 23, 2023.

However, the party did not provide reasons for the changes.

The supporters in Tamale South have expressed their disappointment with the party’s decision to shuffle their MP. 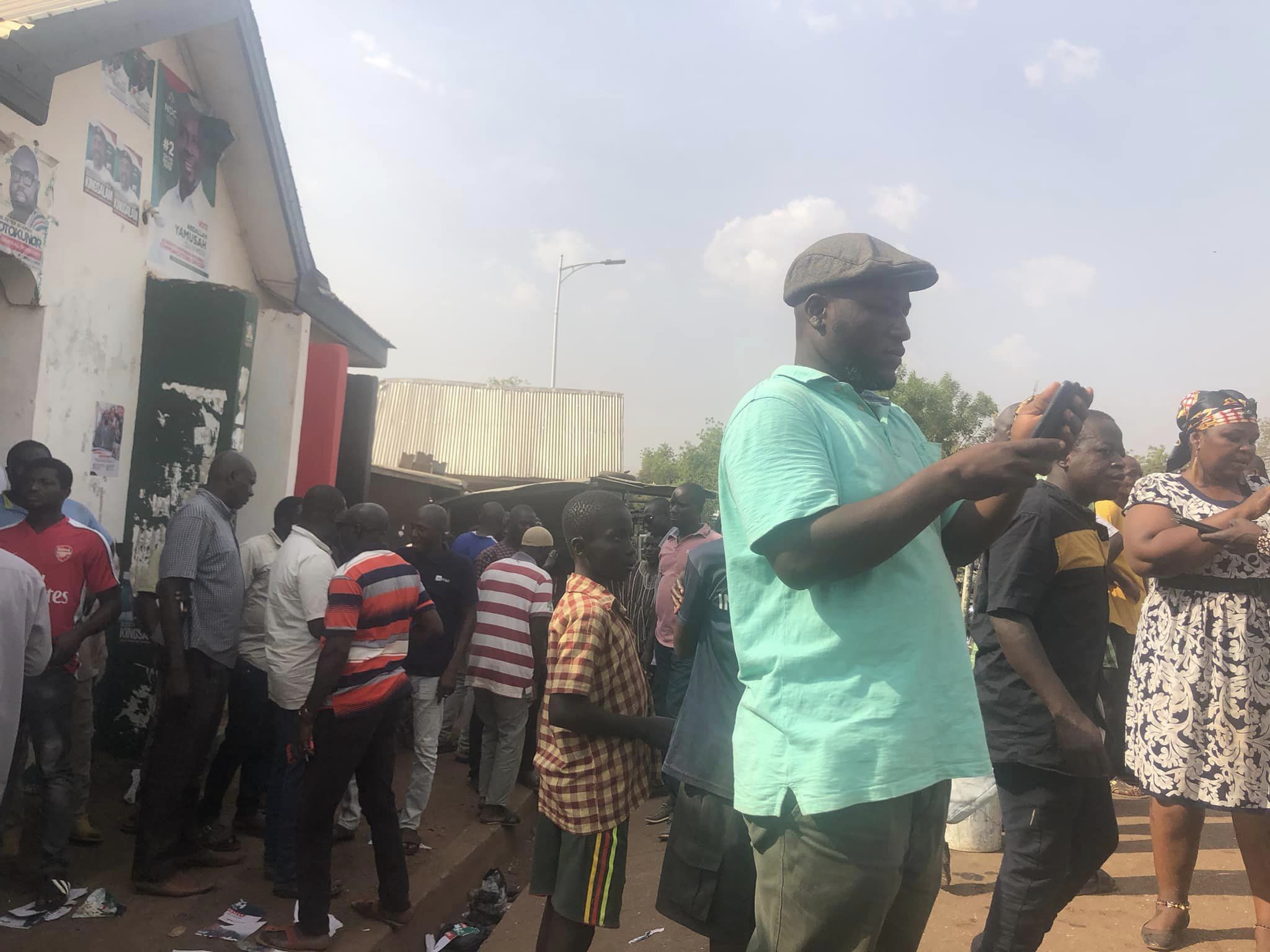 Constituency Youth Organiser for Tamale South, Mohammed Abdul Muksin, who spoke to the media, questioned the motive of the members of the National Executive Committee who took the decision without broader consultation.

Meanwhile, the Concerned Dagbon Youth are demanding that the NDC leadership explain their “disastrous” decision.

A statement from the group said, “We strongly hope that the NDC leadership will heed our call and take the necessary steps to avoid a hostile reception from the people of Dagbon.”

The statement added that removing Mr Iddrisu is a catalyst to cripple the “honourable” man, which will harm not only him but the NDC in its entirety.

“As a political party that promotes itself as a welcoming political party for all tribes and especially minority groups in Ghana, the NDC should be the last to take such an action motivated by tribalism and favouritism.

“The Honorable Haruna Iddrisu represents hope for this group, as well as a proud tradition and culture, and we will resist any attempt to derail him,” the statement warned.

Meanwhile, the party has appointed Ellembelle MP Kofi Armah Buah as the Deputy Minority Leader in Parliament. He takes over from Ketu North MP James Klutse Avedzi, who will focus on his work as Chairman of the Public Accounts Committee (PAC).