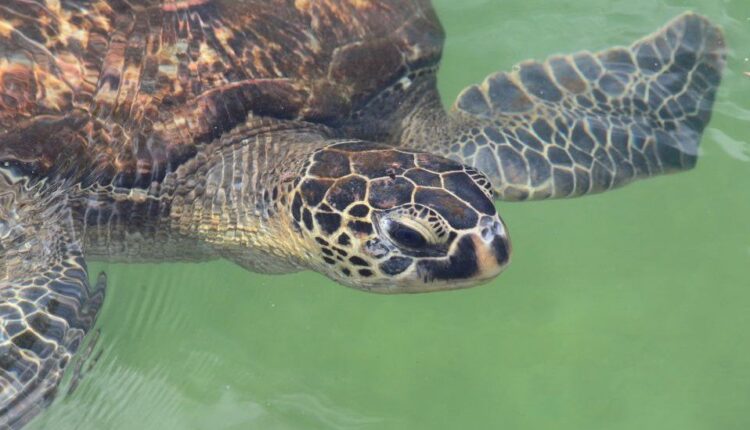 Seven people, including a three-year-old, have died on Tanzania’s Pemba island after eating poisonous turtle meat.

Three others are still in hospital.

The meat is a common delicacy among those living on Tanzania’s islands and coastal areas but the authorities have now banned the consumption of turtles in the area.

In rare cases turtle meat can be toxic due to a type of food poisoning known as chelonitoxism.

Its exact cause is not known but it is thought to be linked to poisonous algae which the turtles eat, according to the Turtle Foundation charity.

The effects were first felt the next day and the three-year-old was the first to die. Two others died that night and then four more on Sunday.

A further 38 people were admitted to hospital, but most were discharged and the three who remain are said to be in a stable condition.

In a message on Twitter, Zanzibar’s President Hussein Mwinyi sent his condolences to the families affected.

The poisoning can have the worst impact on children and older people, though healthier adults can also succumb, the Turtle Foundation says.

In March in Madagascar, 19 people, including nine children, died after eating turtle meat, the AFP news agency reported at the time.

Cases have also been reported in Indonesia, Micronesia and India’s Indian Ocean islands.

US suspends flights by China carriers after Beijing COVID move