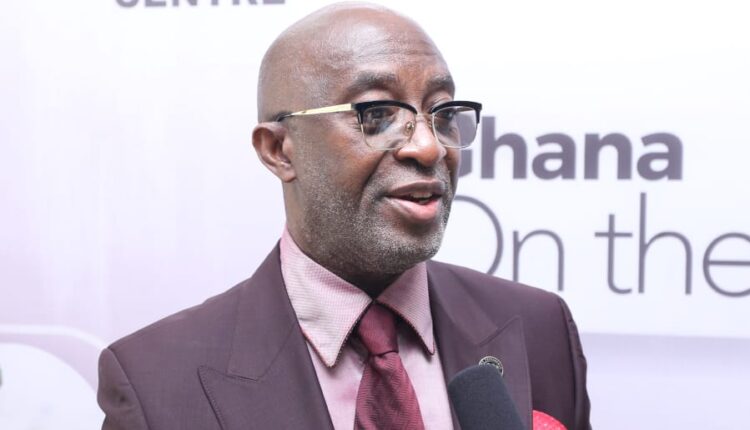 The Finance Ministry says a new Tax Exemptions Bill will be laid before the end of the current session of parliament.

It is aimed at reforming the country’s tax administration regime to boost investor confidence.

The Bill, according to the Head of Tax Policy Unit at the Ministry of Finance, Mr Daniel Nuer, will support the government’s five priority sectors of the economy.

Mr Nuer said this when he spoke at the second-quarter edition of the Ghana Investment Promotion Centre (GIPC) Chief Executive Officers’ (CEOs) Breakfast Meeting in Accra on Tuesday, May 25, 2021.

Explaining the rationale behind the restructuring of the tax exemptions regime, he said that there had been abuses as people take the exemption and pass it on to a third party.

He observed that while tax exemptions allow waivers on parts of the taxes to be paid, tax expenditures direct what the government does with its taxes in a more refined manner and in specific areas.

Mr Nuer said the purpose for such restructuring is to “Attract more Foreign Direct Investment (FDI), alleviate the tax burden on the vulnerable in society, encourage business start-ups, and direct investment into specified sectors or locations to support the government’s priority areas.”

He added the move is to ensure that the tax regime is structured in a way that will make the system “more effective, fit for purpose, and introduce equity in the application of tax exemptions.”

He noted that the government had identified five priority areas, including pharmaceuticals, automobile, housing and construction, to direct tax incentives to support its development agenda.

On his part, the CEO of GIPC, Yofi Grant, said, “Taxes play a monumental role in government’s developmental agenda”.

The GIPC must engage the investing community on various tax regimes, streamlining and receiving feedback on implemented policies and ways to enhance them.

He said, “Any tax exemption or rebate must be planted in law, and if there is no law that enables that, then it means that you have to find another structure to make sure it works.”

The CEO of GIPC touched on the informal sector of the economy and indicated that there are many people whose businesses were informal, making them mobile and outside the tax net.

Mr Grant said, “digitalisation in the registration of everybody biometrically and digitally will mean that we know who you are, and we know how you can contribute to the development of your country, by making sure you pay the appropriate tax,” and urged the citizenry to honour their tax responsibilities.