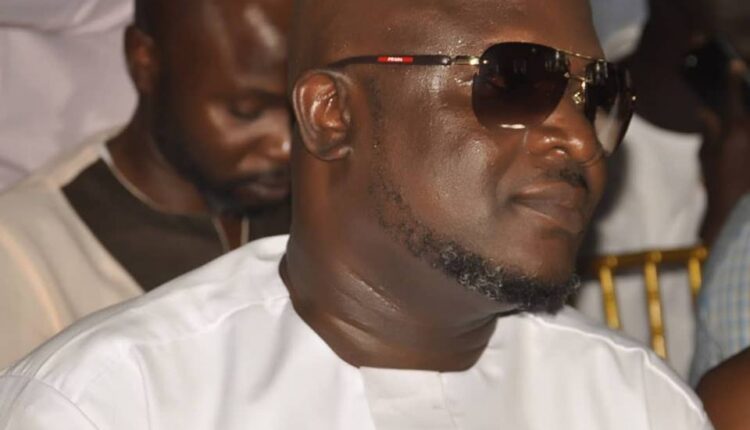 Ghana football has been thrown into a state of confusion and chaos after Ashantigold and Inter Allies engaged in a match of convenience.

The shameful and disgracefully conduct has sparked a wave of controversy in the West African nation, calling into question the genuineness of this season.

Hearts of Oak clinched the Premier League crown for the first time in 12 years that has been overshadowed by allegations of match-fixing and betting – throwing the whole season into anarchy.

And Techiman City boss Charles Kwadwo Ntim has penned a letter to the government of Ghana, asking authorities to investigate the FA and annul this season’s campaign.

“I think Kessben Media must be commended for bringing out videos of the alleged match-fixing between Ashgold and Inter Allies,” he took to his Facebook page

“The government of Ghana as a matter of urgency must ask the CID, National Security and the NIB (BNI) to conduct a thorough investigation into the incident.

“The government must not wait for the Ghana Football Association since names popping up involve some members and officials of the GFA.

“Match-fixing is a crime and this one looks like an organized crime.

“The investigation must not start from the Ashgold Vs Interallies game.

“These things started as far back from the first round of matches in the Ghana Premier League and Division One League.

“The MTN FA Cup matches were even worse.

“The 2020/21 football season was a SHAM and must be declared NULL AND VOID.

“THE GOVERNMENT MUST NOT WAIT FOR THE GFA.

“This is a disgrace not only to football but AMA GHANA. “

The Ghana FA has opened a formal investigation into the matter with both AshantiGold and Inter Alliesdenying any wrongdoing.

Ghana has been plagued by match-fixing over the past decade but recent happenings have escalated the activities of a betting syndicate.

Ghanaian football faced a new scandal on Monday with the emergence that Ashantigold’s 7-0 win over Inter Allies was allegedly compromised.

The miners recorded a resounding win over the relegated Premier League table at the Len Clay Stadium in Obuasi on the final day of the campaign.

However, video evidence emerged on Monday to point to a clear case of match-fixing which has rocked the integrity of the 2020-21 season.

Substitute Hashim Musah scored an incredible two own goals to take the tally to 7-0 in the most shocking manner which has sparked outrage in the West African nation.

Young striker Isaac Opoku Agyemang netted a hattrick in the 16th, 44th and 77th minutes of the match taking his tally in the season to five goals.

Skipper Amos Addai added two goals in the 26th and 50th minutes to increase the advantage.

Two own goals by an Allies defender Hashim Musah in 78th and 80th minutes sealed the victory for AshantiGold.

The Ghana Football Association is under pressure to mount an investigation into the match which has gained inches in the local media.

Allegation of match-fixing has rocked the Ghanaian top-flight this season with a number of top officials, journalists, reporters and fans heavily involved in the betting syndicate.