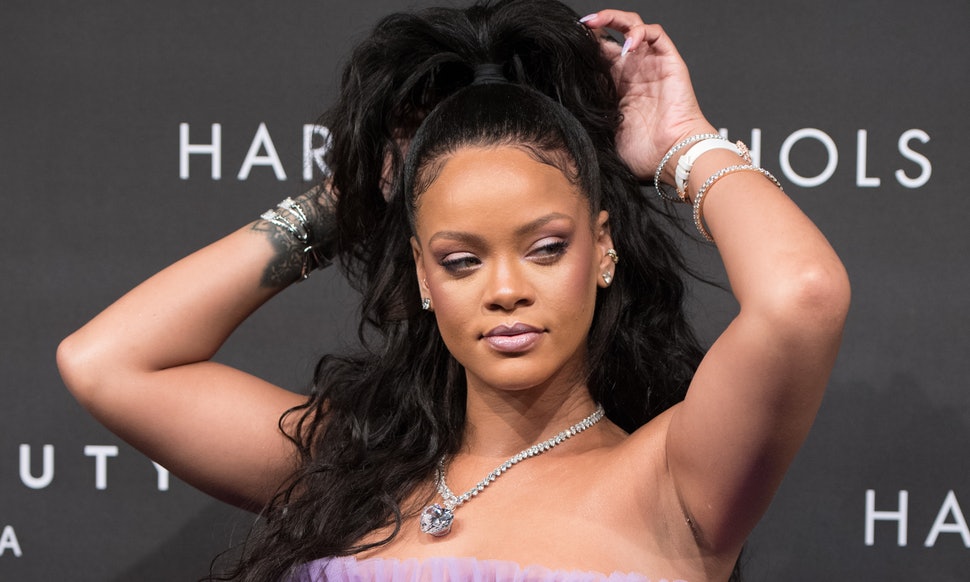 A teenager has been charged with allegedly stealing from the homes of celebrities in Los Angeles.

Rihanna was among the famous faces whose properties were targeted, according to the Los Angeles County District Attorney Office.

He was due to have the charges read to him at the Foltz Criminal Justice Center court on Tuesday.

It’s claimed the burglaries took place between August 24 and September 27 this year.

Tyress Williams faces a maximum sentence of 10 years in jail if he’s convicted of all charges.

The case remains under investigation by the Los Angeles Police Department.

Three other people – aged 19, 18 and a 34-year-old – have also been arrested in connection with the alleged burglaries.

Los Angeles Police said the suspects are believed to be part of a larger burglary ring targeting actors, athletes and Hollywood producers.

“The victims’ homes had been selected based on social media postings and touring or travel schedules of the owners,” said Lillian Carranza, head of the LAPD commercial crimes division.

“The burglars believed no-one would be home and that the homes would contain sought-after valuables that they might be interested in.”